The Problems of Drinking

The Problems of Drinking

The purpose of the Temperance Movement was to stop people from drinking hard liquor and limit drinking of beer and wine to smaller amounts. The Temperance movement started with Benjamin Rush's 1784 tract, "An Inquiry into the Effects of Ardent Spirits Upon the Human Body and Mind," which talked about the large use of alcohol. Lyman Bleecher spoke about how alcohol is evil. Neal Dow of Main wanted to completley outlaw the sale of alcohol. The group American Temperance Society also helped spread this message. Banning the sale of alcohol became a major goal of reformers. This effected a dozen states that had passed law like the one in Maine. People drinking too much hard liquor and beer was solved by the Temperance Movement reform.
"Keep moving forward."

"Drinking too much is bad."

This movie is rated PG-13 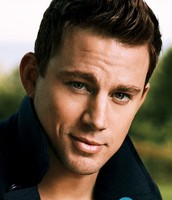 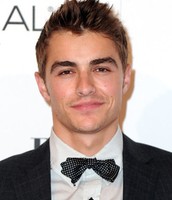 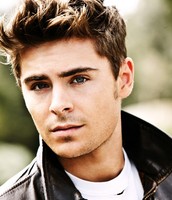