Get email updates from Mario:

Why people should go to Charlotte, NC?

People should go to Charlotte, NC cause it has an entertainment supercenter in the Carolinas, with a lot of things to do. They shouldn't leave without experiencing a little of NASCAR Hall of Fame or Charlotte Moter Speedway. Some they like to go to the Freedom Park, its a lot of fun, so people should go to have fun. Don't miss out of the fun.

2.) Compared to the rest of the country, Charlotte's cost of living is 6.60% lower than the U.S. average.

3.) Charlotte is the site for the NASCAR Hall of Fame due to its rich racing heritage.

4.) Charlotte has a humid sub-tropical climate that is characterized by mild winters and hot, humid summers.

5.) Charlotte is a center for arts and culture. 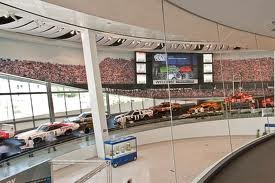 www.charlottesgotalot.com
Charlotte hotels offer the perfect home base for exploring the Queen City's shops, restaurants and attractions. Find a hotel that fits your budget and style.

Charlotte, North Carolina has a warm humid temperate climate with hot summers and no dry season. 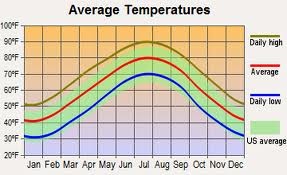 Fun things to do in Charlotte | Charlotte NC Travel & Tourism

Best Things To Do in Charlotte, NC - AOL Travel

travel.aol.com
Get a crash course of the city's must-see attractions with AOL Travel's top ten best things to do in Charlotte North Carolina.