"The opportunities provided by the NPEF grants have been integral in the implementation of the STEM initiative. The grant structure allows teachers to develop programs that expose students to the skills necessary for success in a 21st Century society. Many thanks to the NPEF for their continual support". 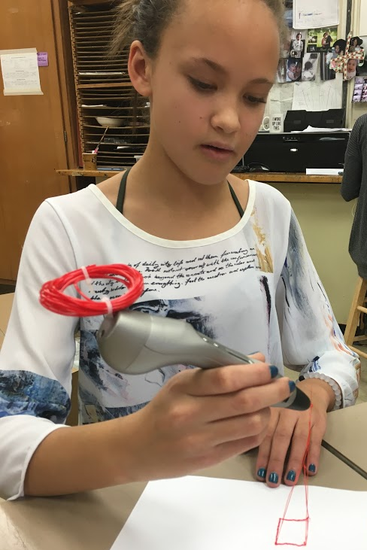 The cutting edge and innovative technology of the 3D pens are being used in both the high and middle schools this year. In the new Middle School Digital Art and Design mod that focuses on the fundamentals of digital art techniques while using the design process to create physical models, students use computer applied programs including photoshop and CAD to plan and illustrate their projects and then build a final model using supplemental materials and the 3D pens.

In the Honors Biomedical Engineering at the high school. Students have been using the engineering design process in the Regenerative Medicine and Tissue Engineering unit. Students choose an organ of the body, used calipers and clay to create a 3D mold of the organ, and then used 3D pens to create a scaffold of their own artificial organ.

The 3D pens have been so well received, that an additional 3D pen grant has been submitted this year. 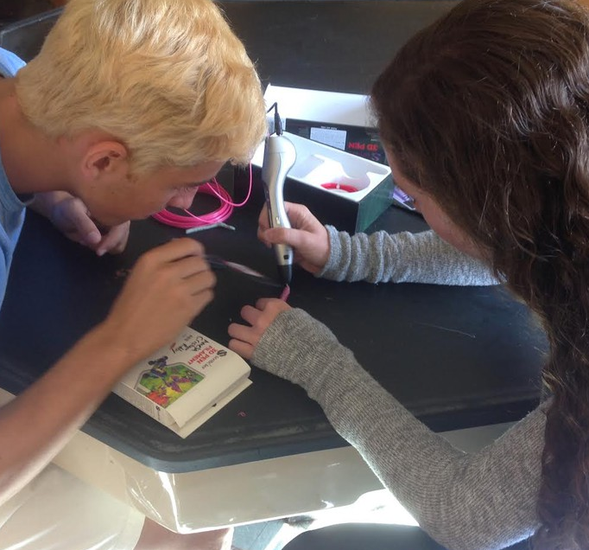 STEM - Bridge Building in the Classroom 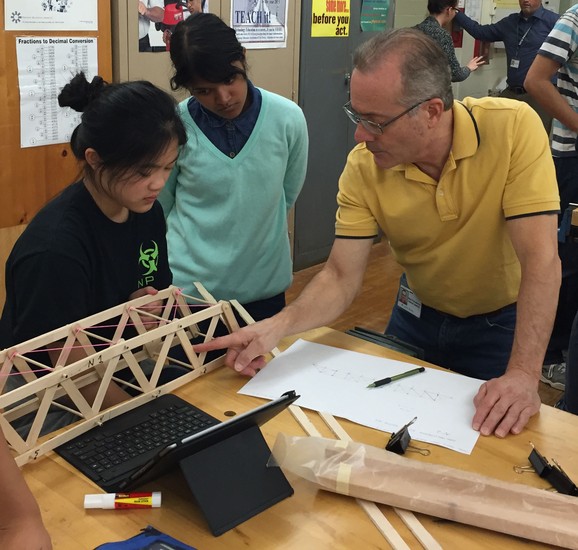 Bridge building in the classroom truly enhances 21st Century STEM skills through an integrated, problem-solving approach. Students learn the engineering design process, how engineers work and the collaboration and innovation that goes into designing and building a complex structure that is used throughout the world every day.

The additional equipment provided by this grant allows students in Technology and Design to work in teams to design and build a Through Truss bridge and then test the effectiveness and efficiency of their design by adding weights to the bridge.

STEM - Robotics and The Space Challenge 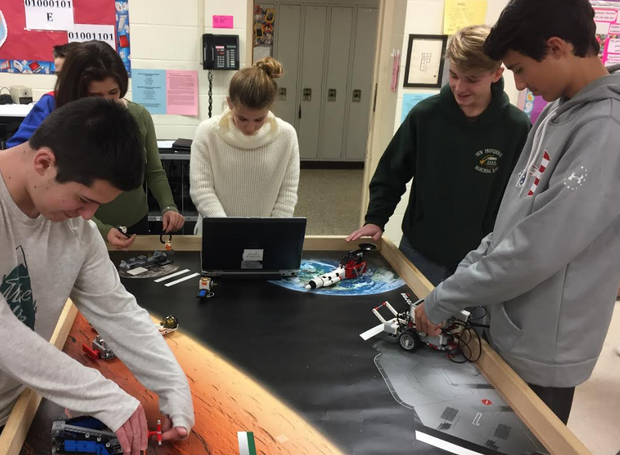 Students in the redesigned Robotics mod have been using the engineering design process and their programming skills to solve a variety of design challenges involving the Lego Mindstorms EV3 robot and the Space Challenge kits, both provided by NPEF grants. Using block programming on both the iPads and desktops, students have been gradually building their understanding of programming skills and progressing towards creating a robot that can be used in a variety of space exploration tasks. 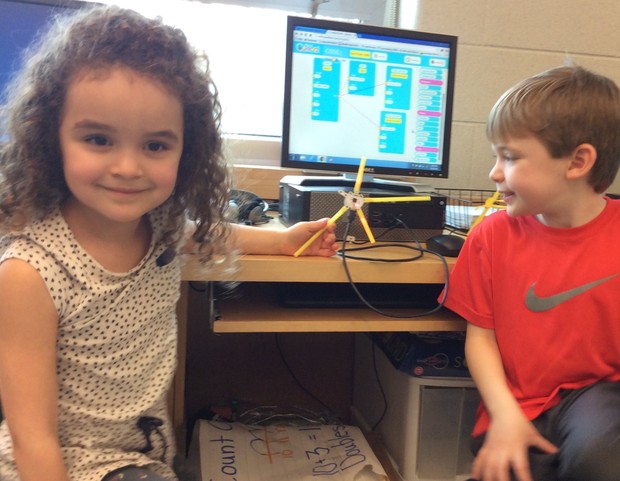 First grade students have been programming Quirkbots and connecting them to Strawbees and motors to make their own creatures! It’s a fun and easy way into the inspiring world of physical programming, electronics and mechanics for the students and teachers the concept of engineering perserverance. 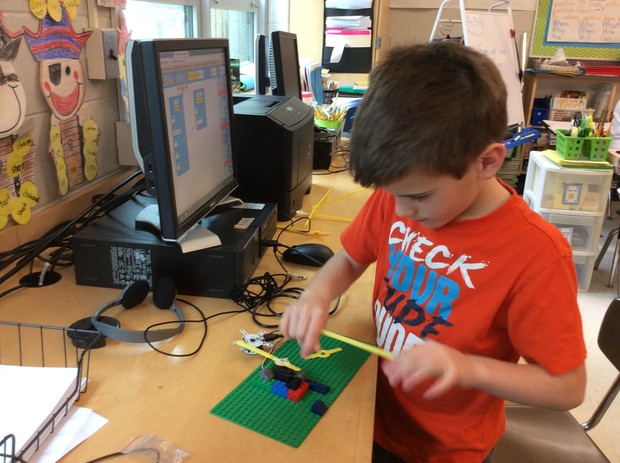 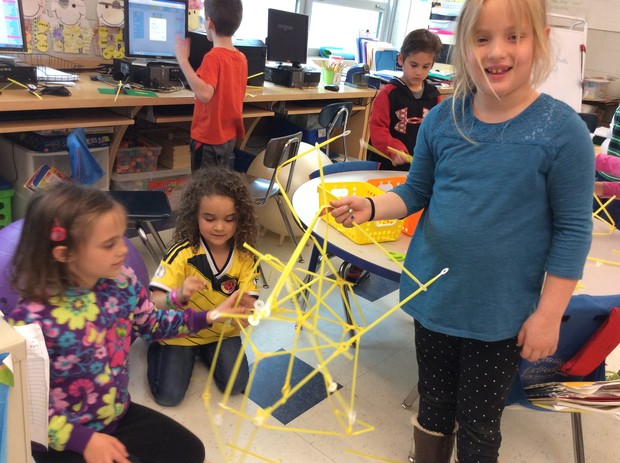 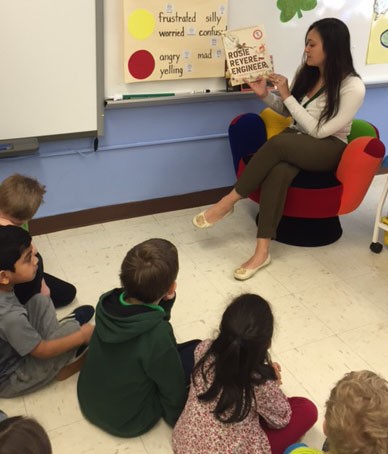 The STEM storybooks have been used as a read aloud to start off STEM projects at the elementary grades and have also been used to supplement the existing science units. 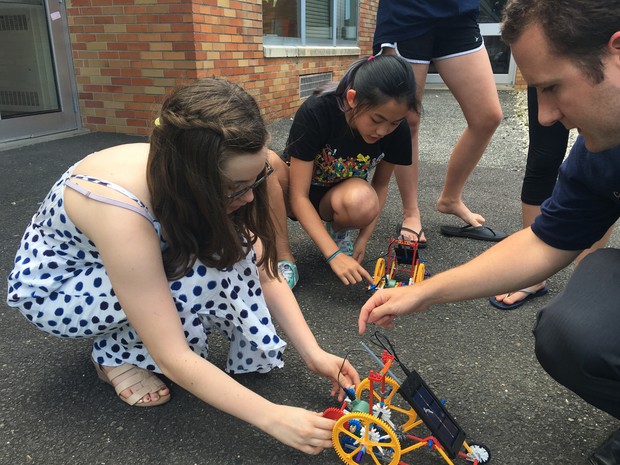 The solar car kits were used by middle school students as part of a unit on alternative energy. Students build and redesigned their cars to investigate how to make them more efficient. Students then built wind turbines and redesign the blades to investigate the effective of blade design on the efficiency of the system.

Students have been using the LEGO® Education WeDo Construction Set as an introduction to robotics and programming. Students built LEGO models featuring working motors and sensors and programmed their models while developing their skills in science, technology, engineering, and mathematics. 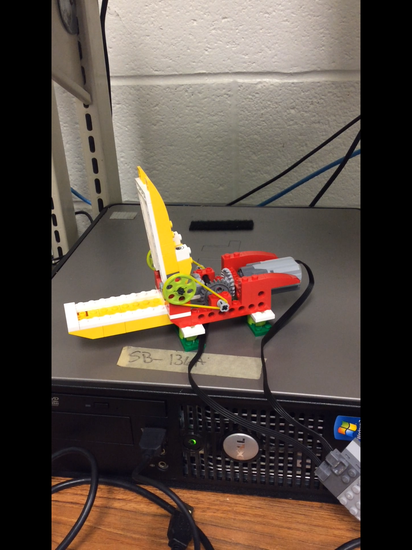 safeshare.tv
Providing students the opportunity to create, build, code, tinker, fail, and think critically from any classroom (or even hallway) can help develop an ethos of innovation and design-thinking 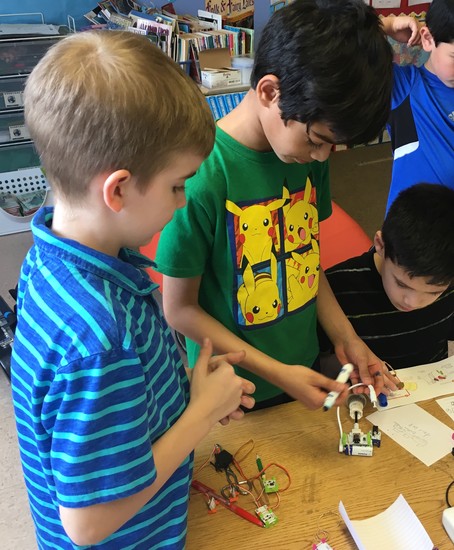 Students have been piloting the use of littlebits electronic building blocks to inspire problem-solving, critical-thinking and creativity 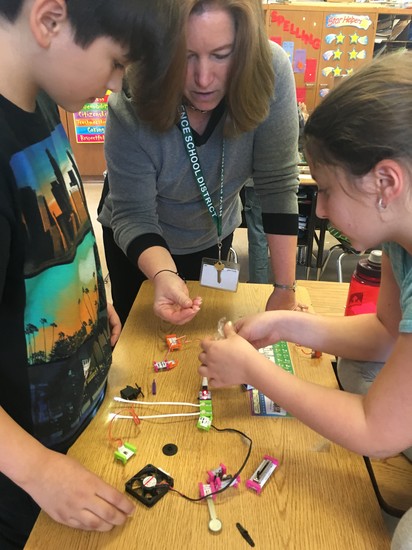 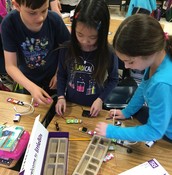 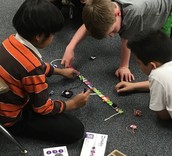 Equipping students with the 21st Century skills that pervade every aspect of our lives and shape our everyday experiences has to become one of the overarching goals of the STEM initiative. 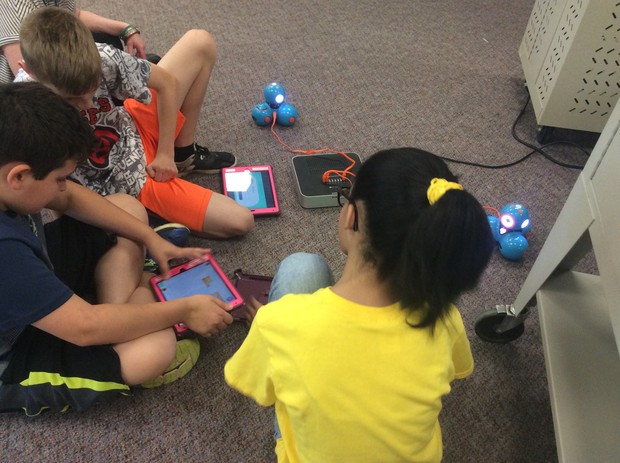 The Dash and Dot Robots are being used in the elementary schools to introduce and expand on computer programming in a variety of ways...

By introducing the framework for computer science and coding modular robotics this Dash and Dots Mobile MakerSpace carts guides the students through the world of coding and robotics, turning ideas into adventures! 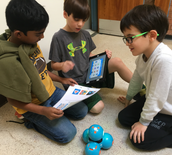 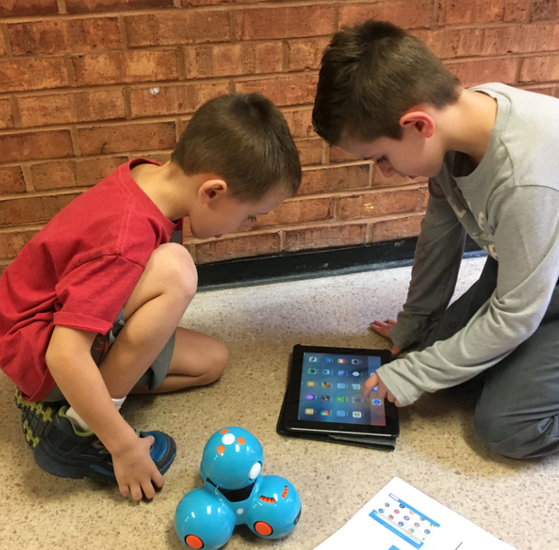