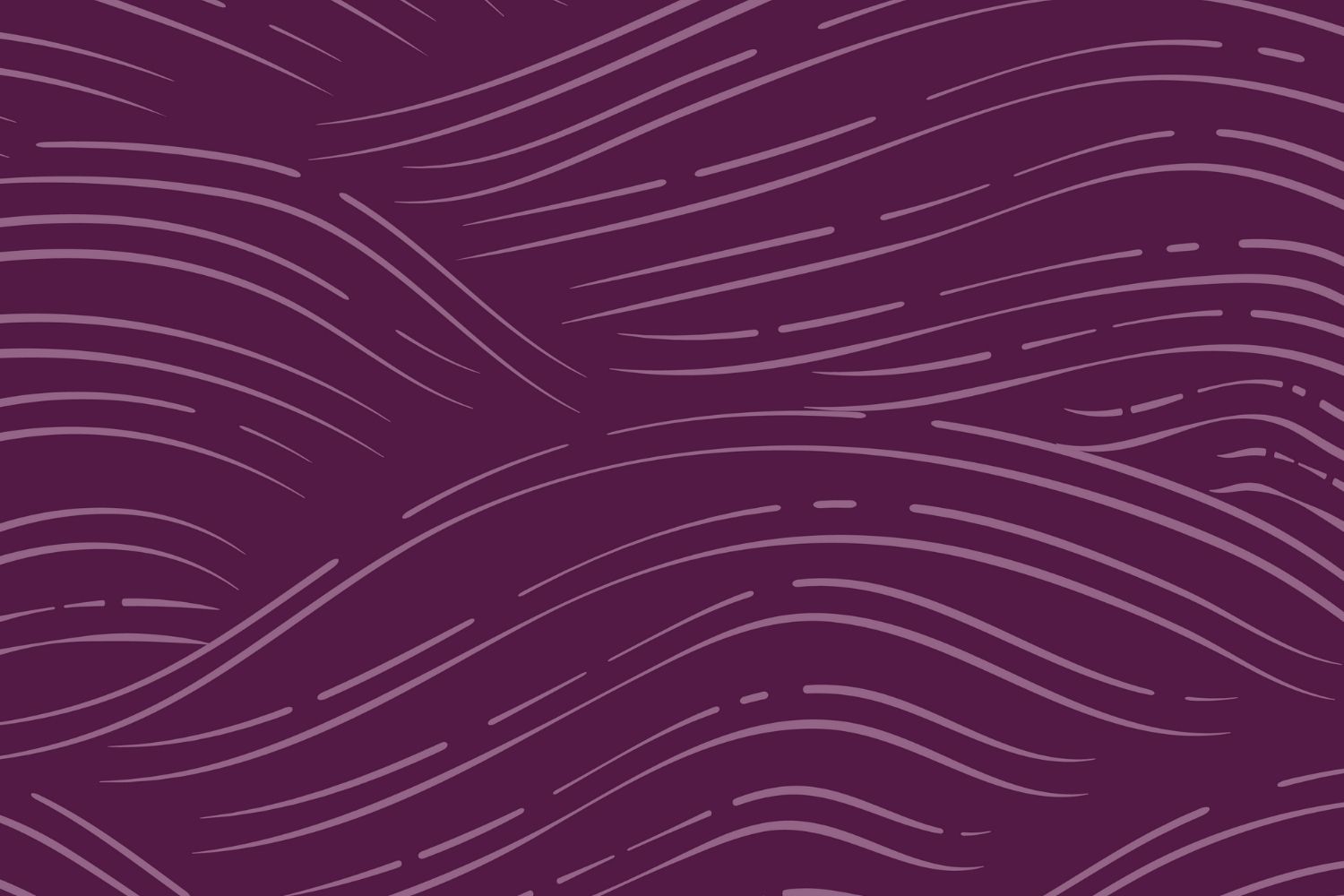 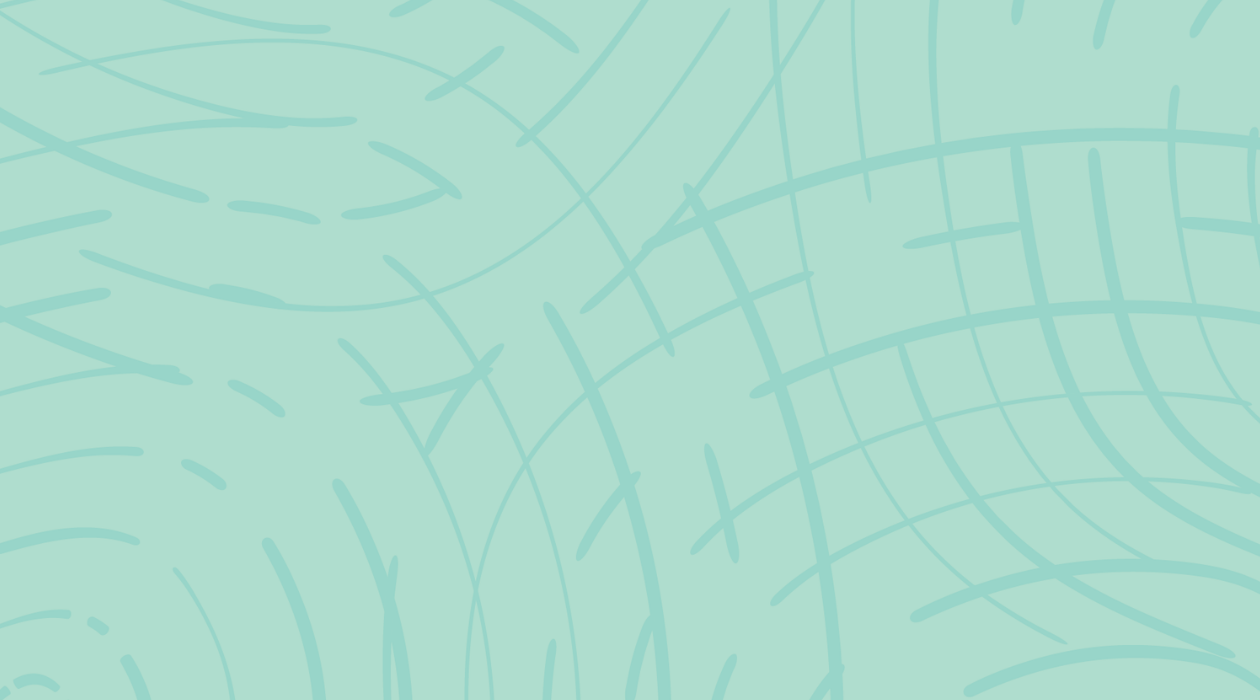 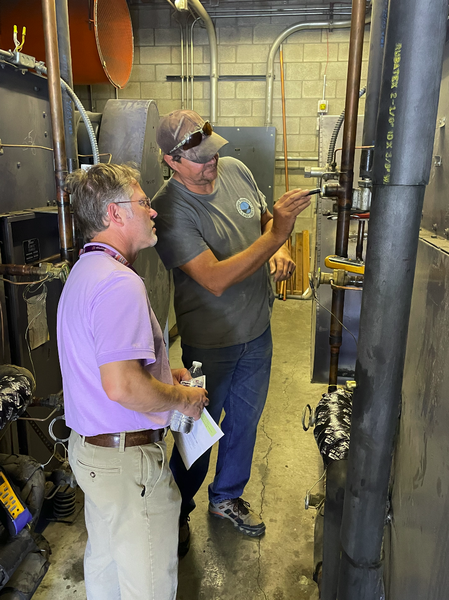 Buses will be running on a late start schedule for Wenatchee High School students on August 31.

All other schools in the district will run on regular bell schedules on August 30 and 31.

The east side of the WHS student parking lot off of Millerdale Ave, the bus ramp, and the staff parking lot on the south side of the building, will be closed until approximately 9:30 AM on Wednesday as crews work to install new compressor units on the building’s roof. Due to the size of the compressors, helicopters will be used to place the units on the roof. For the safety of staff and students, no one will be allowed inside the building in areas where the installation is taking place.

WHS’s heating and cooling system was originally installed in 1972, and district operations staff have worked tirelessly throughout the summer to repair the aging system before the start of school. A shortage of replacement parts, many of which are no longer available, impaired their ability to resolve the issue quickly. However, the timeline for repair was sped up thanks to the support of community partner, Salcido Connection. They navigated supply chain challenges and utilized their industry connections to locate hard-to-find parts and replacement equipment for the school’s decades-old system.

“We are very grateful for the efforts of our district HVAC technicians, Lance Coleman and Patrick Shane, along with the assistance of Salcido Connection. Their combined experience and expertise were critical to making this significant and complex repair move forward with as little disruption to the start of school as possible,” said Superintendent Bill Eagle.

Crews will continue working on the cooling system throughout the week. School staff will be monitoring inside temperatures and have plans in place to ensure the safety of students by limiting time in warm parts of the building.

Superintendent Eagle addressed the HVAC issue at WHS with the school board during their regular meeting on August 23, stating that the aging heating and cooling system at Wenatchee High School is a larger facility concern that will need to be addressed.

We promise to build a foundation of diversity, equity, and inclusion from which each student emerges future-ready.