The documentary Citizenfour, successfully exposes the government for invading the privacy of the American people through shock factors, music, and involvement with the characters. 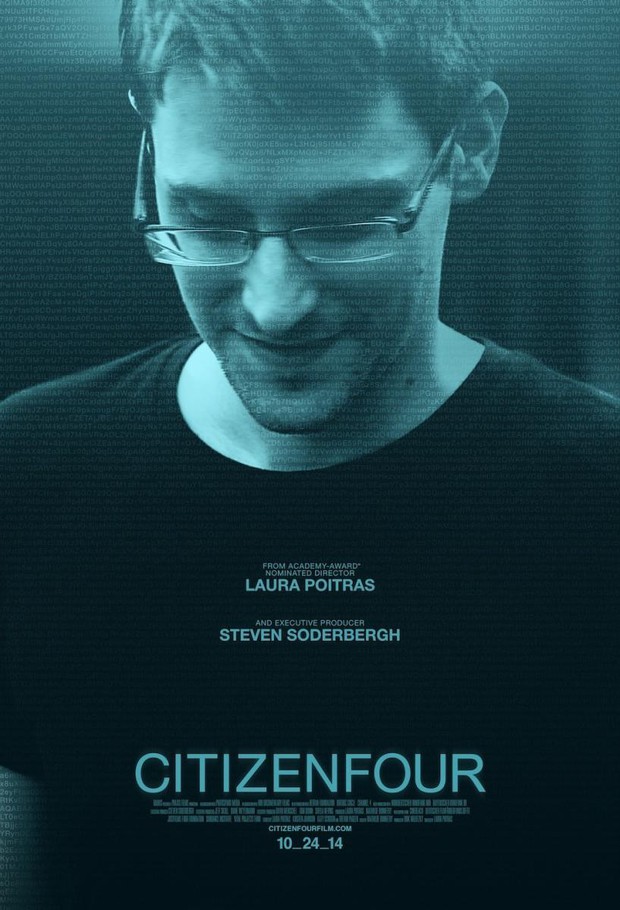 The purpose of this documentary was to truly expose the government for what they were doing behind the scenes without informing or the consent of the American people. The NSA hid behind the excuse that their secret surveillance on America was necessary to protect the population. However, this documentary proved this statement to be invalid since the NSA had an automated process where it documented everyone when the original intent was to only document suspected individuals. Nevertheless, the secret surveillance of the entire population which was not limited to only the U.S., was a major and total invasion of privacy and this documentary set out to really put this issue to light.
https://youtu.be/6ADUs8iN7NE

The documentary reveals the true extent of the NSA's surveillance of private communications not only in America, but globally. Edward Snowden reveals that the NSA has set up an infrastructure globally that allows them to intercept all forms of digital communication. This information allows the NSA to learn about one's personality, activities, and their lives. The US government has the ability to track almost everything an individual is doing including emails, google searches, and phone conversations. Obviously, this is a total infringement of privacy. Especially in America, one wouldn't even suspect that their government, which was built on the principals of liberty and protecting the unalienable rights, would commit treason like this on such huge proportions. 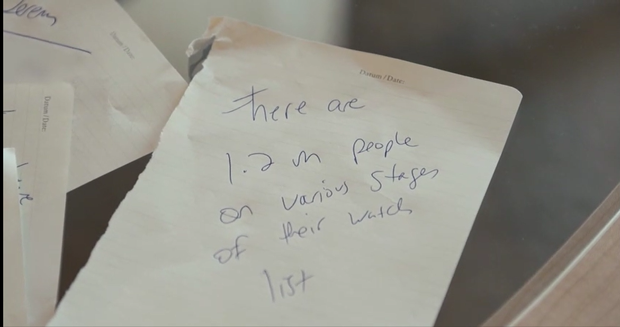 During the film, many of the scenes will cut to a black screen with some text on it followed by some ominous music. The use of music in this film is used very effectively and captures the attention of its audience very well. For example, while William Binney is testifying for an investigation of NSA spying, the scene transitions to a black screen explaining what happened which is followed by some ominous music. The music presses the "oh, crap" moment onto the audience and almost adds a sense of urgency and mystery to the scene. Whether the audience is interested in the topic or not, they will want to keep watching to see what happens next. 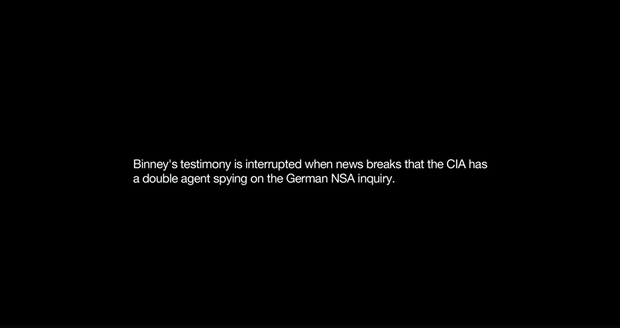 Involvement With The Characters

One of the major characters in this film is no one other than Edward Snowden himself. This film of course is revolved around him and his actions. This film not only emphasizes the truth behind the activities of the NSA but a huge look into Edward Snowden's life as a "whistleblower". The film really shows how Snowden is as a person. The audience learns that he is a very courageous person and is willing to do whatever it takes to expose the abuses of power. The film reveals that because Snowden has committed to this lifestyle, he rarely gets to see or talk to the people he cares most about fearing they may get into trouble if they contact him. He isn't able to talk with his family or his girlfriend and has to spend the rest of his life watching his back. The film effectively conveys the audience to sympathize with Snowden's cause which aids the film in achieving its purpose. 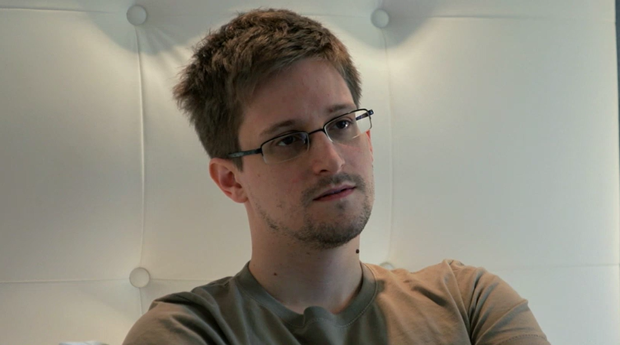 After watching this film, I was left with the feelings of utter shock and awe. I had always heard of rumors of the government "spying" on us and would joke about it from time to time. But after watching Citizenfour, it's definitely become a more serious topic I would like to research more thoroughly. This is not something one really thinks about often, but watching Citizenfour has made me and probably others a lot more aware of what they put on the internet because it really stays on there and will never disappear. There will always be some sort of record and that's really scary to think about. I also developed a newfound respect for Edward Snowden. Knowing that he would not be able to talk to his family and would be on the "run" for the rest of his life, he still provided information about the NSA. Anyone could have easily ignored this situation and avoid any consequences but not Edward Snowden. Despite having knowledge of what was going to happen when his identity was revealed, he still followed through and made a huge sacrifice to expose the injustices in the world. 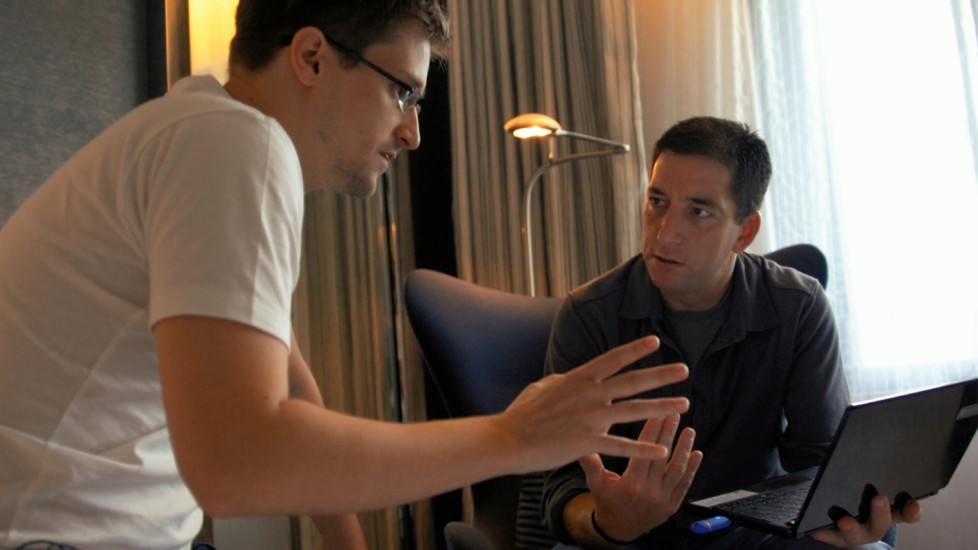 Follow Brian Du
Contact Brian Du
Embed code is for website/blog and not email. To embed your newsletter in a Mass Notification System, click HERE to see how or reach out to support@smore.com
close