Tanvir is using Smore newsletters to spread the word online.

Get email updates from Tanvir:

R5 is an pop rock band that consists of 4 siblings from Littleton, Colorado and a friend from L.A. The band formed in 2009 consists of: Riker, Rydel, Rocky, Ross Lynch, and Ellington Ratliff. In 2008, Riker, at 16, decided to move to L.A. to pursue an acting career. However, their parents, Mark an Stormie Lynch decided to move the whole family to L.A. so they can be together. In October 2009, the family met Ellington Ratliff, once they found out he could play the drums they added the final member to the band.

Riker is the oldest son of Mark and Stormie Lynch and was born on November 8, 1991, currently at the age of 21. He is an actor, guitarist, bassist, singer, dancer, and song writer. However in R5 Riker is a singer and bassist. Riker is also known as Jeff, a Warbler from the hit show Glee.

Rocky is the third oldest and was born on November 1, 1994 making him 18 years old. He is a singer, dancer, and song writer. Rocky also plays guitar in R5. Rocky taught himself how to play guitar and later taught Riker and Ross.The first song that they learned how to play on the guitar is Beat It by Michael Jackson but the Fall Out Boy version. Rocky also writes most of the music for R5.

Ross is the second youngest and was born on December 26, 1995 making him 17 years old. Ross is not only the lead singer and guitarist of R5 who also play drums and bass, he is an actor, dancer, and singer. He is also an actor who portrays Austin Moon in Austin and Ally, which requires him to sing frequently. He has also written a handful of songs.

Ratliff's real name is Ellington, but his band mates quickly nominated him to be known as "Ratliff" so he could complete the band and still have and "R" name, thus keeping the R5 name intact. He was born on April 14, 1993. Ratliff is an actor and musician. He plays drums in the band. Ellington is an impressive SAG actor, with a long resume of TV and movie credits and has also been seen dancing with the other members of R5 on many shows, So You Think You Can Dance.

All five boys including Ryland, the youngest Lynch who is not in the band, were members of the dance team, the Rage Boyz crew on the T.V. show "So You Think You Can Dance" in 2009. Rydel has also be seen on this show with Rocky. Rydel and Riker are also dance partners.

Since the beginning of 2012, the band's popularity increased significantly due to Riker's role in the musical drama television series Glee and Ross's starring role in the music-based sitcom television series Austin and Ally. In April 2012, the band announced via their website that they signed a record deal with DMG's Hollywood Records and that they were planning their first Mini Tour in May. In Mid-2009 R5 began to make YouTube web series called "R5-TV" to "show there fans what they were ". This has proved to be a successful marketing for the band with over 4 Million views to date on the R5 TV videos alone! They continue to record it regularly.

Throught mid to 2012 R5 recorded their debut "Loud," which was relased in February 19, 2013. The EP charted in the Top 3 of the iTunes chart within 24 hours I release. One of the four songs on the EP "Here Comes Forever" written by Riker, Rocky, and Ross. Riker has been descried their debut single "Loud" as "It's like this big huge loud party."

Louder is R5's first full length debut studio album which was released on September 24, 2013 by Hollywood Records. In the beginning of this year, R5 released "Loud" as the first single from the EP Loud. The song will is also included on their debut album. The band's second single was "Pass Me By" from Louder, which entered the iTunes top 100 chart. 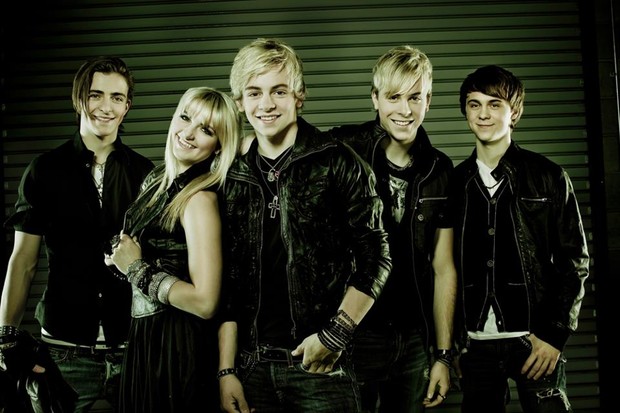 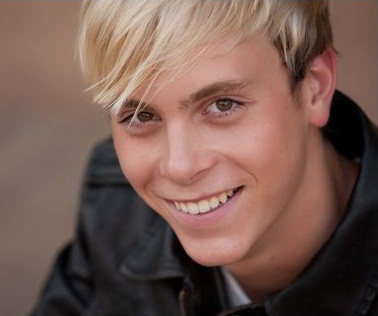 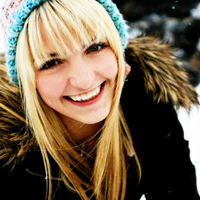 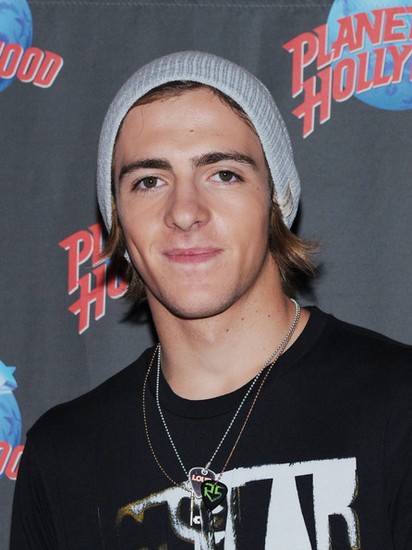 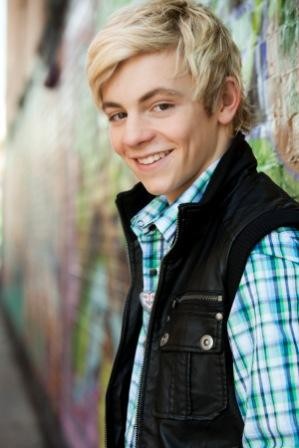 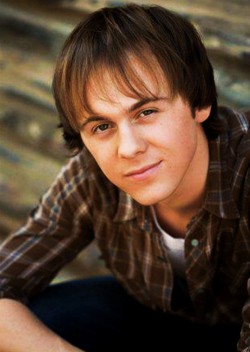 Tanvir is using Smore newsletters to spread the word online.