Briauna is using Smore newsletters to spread the word online.

Get email updates from Briauna:

Christianity was founded in the early 1st century AD, with the teaching, miracles, crucifixion and resurrection of Jesus of Nazareth. It is the largest religion in the world. Jesus was baptized by John the Baptist and had a vision in which he received the blessing of God. After this event, he began a ministry of teaching, healing, and miracle-working. He spoke of the kingdom of God.

Most Christians attend worship services at church on Sundays, which generally include singing, prayer and a sermon. At home, most practicing Christians pray regularly and many read the Bible.

-Christians believe one God who created the world and takes an interest in the humans who inhabit it.

-Christians believe in heaven as a place that you go after you die. You must accept Jesus as your savior.

-Christians believe hell is the place or state into which unrepentant sinners pass after this life. Hell is generally thought to be eternal, and to include both punishment and separation from God

Book- Christians read a book called The Bible. It is the story of God and his trials. 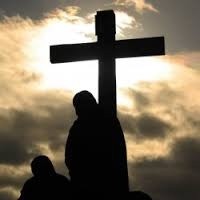 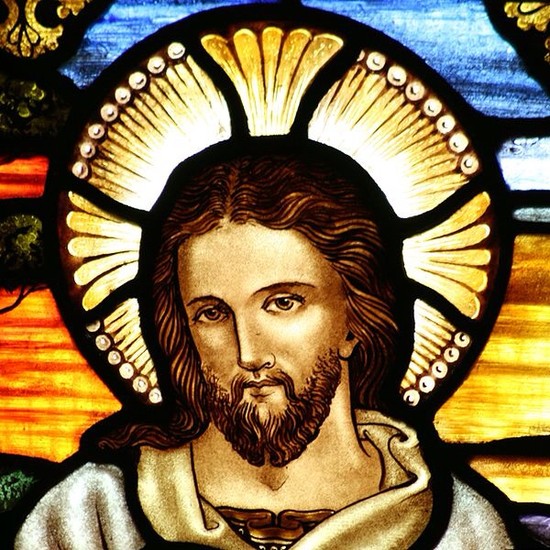 The sacred texts of most ancient religions focus on myths and philosophical concepts, the Jewish Bible is centered around historical narrative; and most Jewish holidays are intended to connect modern Jews with their historical ancestors and traditions.

Jewish life is marked by numerous occasions in which individuals and families take time out of their everyday lives to focus on God and his mitzvot, including daily prayer, Sabbath services and holidays.

2. God is one and unique

5. Prayer is to be directed to God alone and to no other

6. The words of the prophets are true

7. The Written Torah (first 5 books of the Bible) and Oral Torah (teachings now contained in the Talmud and other writings) were given to Moses

8. There will be no other Torah

Their God is called God 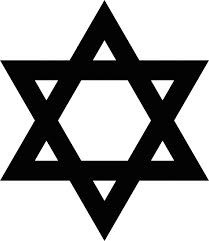 Hinduism is simply the religion of the people of India, which has gradually developed over four thousand years. The origins and authors of its sacred texts are largely unknown.

Hindu religious practices center the importance of fulfilling the duties associated both with one's social position and one's stage of life. With regard to the latter, traditional Hindus are expected to pass through four stages (ashramas) over the course of their life

1. Hindus believe in a one, all-pervasive Supreme Being

2. In Hinduism, there is not just one purpose of human life, but four: 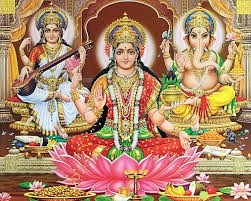 History- The founder of Buddhism in this world is Buddha Shakyamuni. He was born in 624 BC in a place called Lumbini, which was originally in northern India but is now part of Nepal. ‘Shakya’ is the name of the royal family he was born to.

The practice of meditation is used in all forms of Buddhism, and it comes directly from the Buddha’s experiences and teachings. Meditation is the central focus of Zen Buddhism.

Beliefs- They believe that the Buddha is their only master,

they take refuge in the Buddha, the Dhamma and the Sangha, they do not believe that this world is created and ruled by a God.

They don't really have a God it's more of a life force. 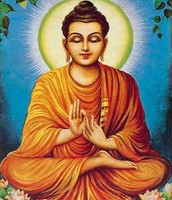 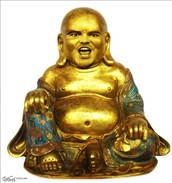 Holiday- Islam is a monotheistic religion based on revelations received by the Prophet Muhammad in the 7th century, which were later recorded in the Koran, Islam's sacred text.

Rituals- Some Islamic rituals include prayer, fasting, pilgrimage, charity, purification, and animal sacrifice. They do these things because it is important to their religion.

Beliefs- Islams believe in the oweness of God.

Islam is a monotheistic religon meaning they only believe in one God.

The God that they believe in is Allah.

The book that they read is called the Koren. 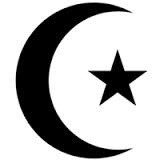 Briauna is using Smore newsletters to spread the word online.