Jules is using Smore newsletters to spread the word online.

Get email updates from Jules:

Child labor is an employment of children below the age of 21 by the law. Sometimes it is by force. It can help the company or the economy but it can be very harmful to the children.

"In the late 1700's and early 1800's, power-driven machines replaced hand labor for making most manufactured items. Factories began to spring up everywhere, first in England and then in the United States. The factory owners found a new source of labor to run their machines—children. Operating the power-driven machines did not require adult strength, and children could be hired more cheaply than adults." -Scholastic.com 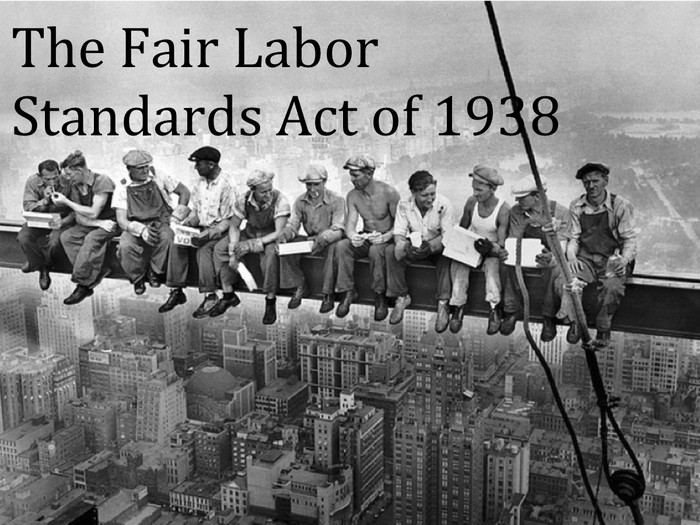 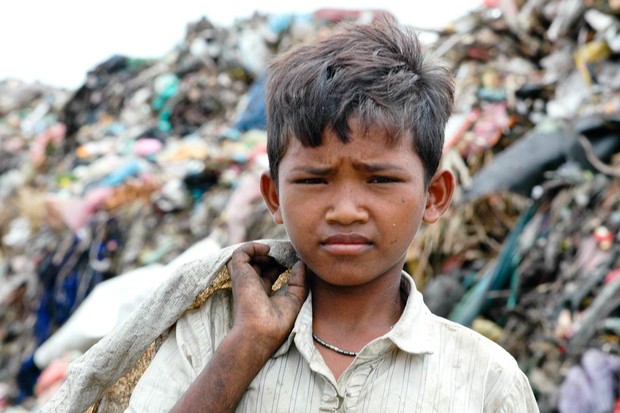 This boy in Mumbai, India is working inside a bakery as a child laborer. 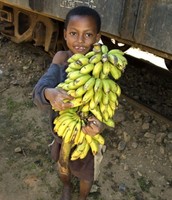 This boy from Africa is picking bananas as a child laborer.

Some boys are working in a factory working with metal as child laborers.

I believe child labor is a good and bad thing. There are good forms and bad forms. For example, say my parents own a restaurant then they might want me to work there so I could help them. This is a good form of child labor. A bad form of child labor is not getting paid enough or getting hurt since the child doesn't know the job very well. Child labor is only when a child is working but under age. It can be a good thing like helping out a family member or it can be bad like working in a factory in India. If child labor would end, there would be no more injuries and children can have an education and an actual life. Or children could sleep longer since they won't have to work. Although, some children might not be able to work with a family business or they might not be safe since they won't be living in an actual place. I think child labor should be banned but not for things like family businesses.

Jules is using Smore newsletters to spread the word online.