A New Era in Pro Baseball

A New Era in Pro Baseball

Most of us know the story of Jackie Robinson, Major League Baseball's first African American athlete, but there is another African American ballplayer of great siginificance who many of us have never heard of. His name is Curt Flood and he forever changed baseball when he refused to be traded from the St. Louis cardinals to the Philadelphia Philies. 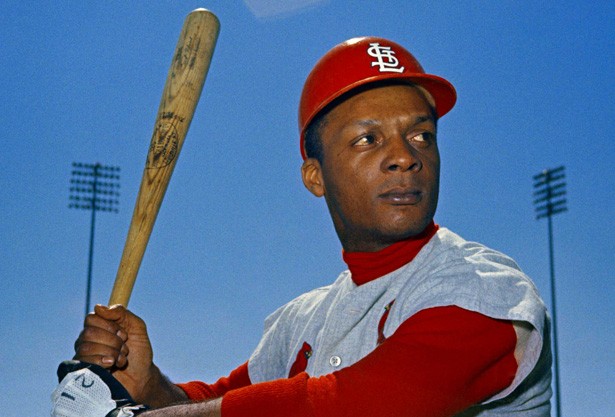 After refusing the trade flood proceeded to sue Major League Baseball with the help of Marvin Miller and the Major League Baseball Players Association. Flood was upset over the antitrust exemption and reserve clause that the MLB was allowed to use. The reserve clause stated that a player was the property of the team, therefore he could only play for that team unless he was traded or released. FLoods case went to the supreme court, he lost by a margin of 5-3, but only due to unsual circumstances in which a judge was at a conflict of interests and could not vote in favor of FLood as he had originally planned. Despite not technically winning his suit, he still won in the eyes of the MLBPA and the players. The Curt FLood case led to free agency and the Curt Flood Act, which removed the anitrust exemption from major league baseball.
Curt Flood & Fall of the Reserve Clause Sportscenter 1970s
Dexter Rogers in HBO film, "The Curious Case of Curt Flood"