Tabby is using Smore newsletters to spread the word online.

Get email updates from Tabby:

Reformers of the 19th Century

Reformers of the 19th Century

Dorothea Dix was the greatest reformer for prisoners and the mentally ill. Dorothea wanted to create separate facilities for both. By the time of Dorothea Dix death, 100 facilities were established in the U.S.

This is the Movement to reduce the use of alcohol that is linked to sickness, poverty and breakups of families. By the mid 1800's, states outlawed alcohol. The formation of the American Temperance Society marked the beginning of the first formal national temperance movement in the US. 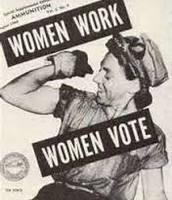 From abolition to education, Women worked actively in all reform movements. Throughout the 1800's the opportunity for women to become educated increased. Elizabeth Cady Stanton and Lucretia Mott had both been ardent abolitionists, also in 1848, more than 300 women participated in a Women's Right's convention in Seneca Falls, NY. 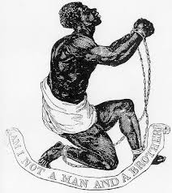 Abolitionist Movement was to free African Americans from slavery arose. The leader of this movement was a white radical named William Lloyd Garrison. There is man who is a freed slave, who escaped from bandage and became a eloquent abolitionist leader and his name was Frederick Douglass. Frederick Douglass began a anti-slavery newspaper called the "North Star".

Tabby is using Smore newsletters to spread the word online.