Get email updates from Hayley:

Robots Who Save Lives

Robots Who Save Lives

Robots are usually thought of as a thing of the future. But, they are slowly making their way into the present. Robots are capable of doing many things, even things we can’t imagine. They are capable of saving lives. For example, Mr. Gower, Dante 2, and Google's self driving cars are helping many people already. Robots could make the world a better place to live.

Would you have ever imagine a robot bringing you medicine in a hospital? Well, it’s a thing that has become reality. Mr. Gower is a small metal cabinet on wheels who is helping many doctors and nurses. He is able to bring medicine to patients quickly and smoothly. He can navigate through the the whole hospital, making tight turns and riding elevators at a fast speed. This helps him get to patients before doctors and nurses can. He can even say hundreds of phrases. In the text it says,”Mr. Gower reduces the amount of time doctors, pharmacists, and nurses spend walking around the hospital, allowing them to use their time to focus on other important tasks.” (Langley). This means that instead of the staff at a hospital running around to bring medicine to patients, they can focus on other things, thanks to Mr. Gower. With his brilliant programming and amazing functions, he is helping save patients lives. 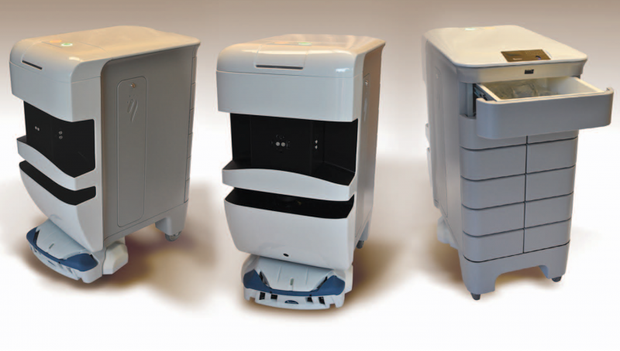 Dante 2 is also saving some lives. He isn’t saving as many people as Mr. Gower, but he is helping many. Dante 2 is an eight legged robot who is helping scientists research volcanoes. With his multiple legs, he can climb up steep volcano walls with a secured rope. He is also made to survive in extreme heat. While in the volcano, he searches vents, or holes, for new things. In the text it says,”When a volcano is too dangerous for scientists to enter, Dante 2 goes instead.” (Langley). This means that Dante 2 enables scientists to collect information while staying at a safe distance. He is ensuring that no scientist get injured or dies while looking for information. He could help scientists discover new things, and keep them away from danger at the same time. 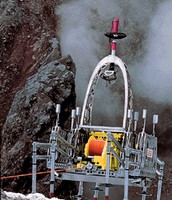 Lastly, Google's self driving cars, one of their new creations, are starting to catch on. These special cars can save many because they don’t drink, text, or get tired. They can also detect oncoming traffic, so they can prevent an accident before it happens. Since many people see their potential, they have been given their own license plate. In the text it says,”And eventually when these vehicles are sold, it will be the first ever neon green license plate that the state of Nevada will ever issue-- green meaning go, and the future’s arrived,” (Breslow, 2012). This means that self driving cars are earning their own license plate that symbolizes something important. Self driving cars could save thousands of lives, since car crashes would occur rarely. 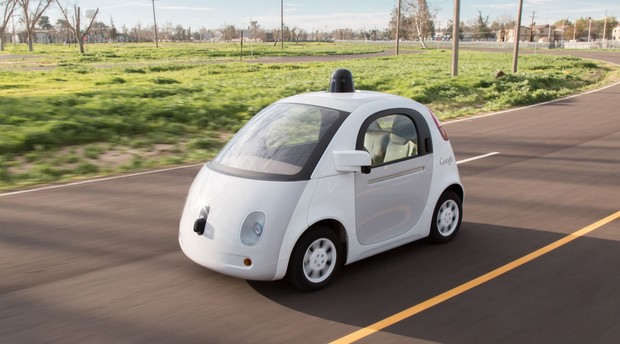 In conclusion, robots have the ability to save many people. Mr. Gower, Dante 2, and Google's self driving cars are only a few examples. There are many more amazing robots being created while you read this. Robots could help save generations. Robots may be a scary thing to think about sometimes. But, maybe if you owned a robot, it could save you. We all just have to accept them into our lives. Robots could be our present, and our future.