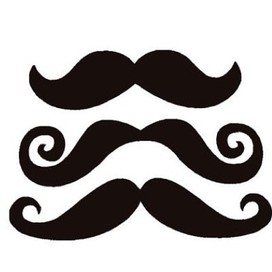 This year, our ranking highlights the best 1,000 public high schools in the nation—the ones that have proven to be the most effective in turning out college-ready grads. Read more here...

Teacher of the Month for October

Lisa Biasiolli has been named the October Teacher of the Month for AMCHS! Mrs. Biasiolli is described as being unselfish, patient, team player, energetic, passionate, and extremely dedicated by her peers. Thank you for everything that you do for our students as well as your fellow teachers. 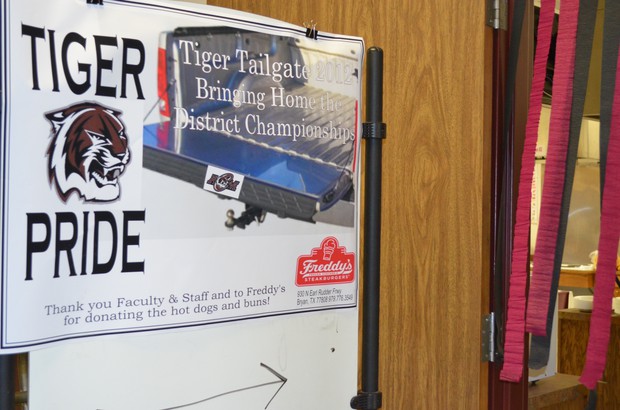 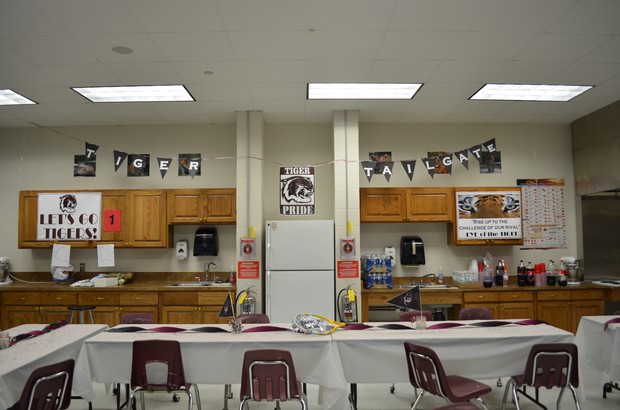 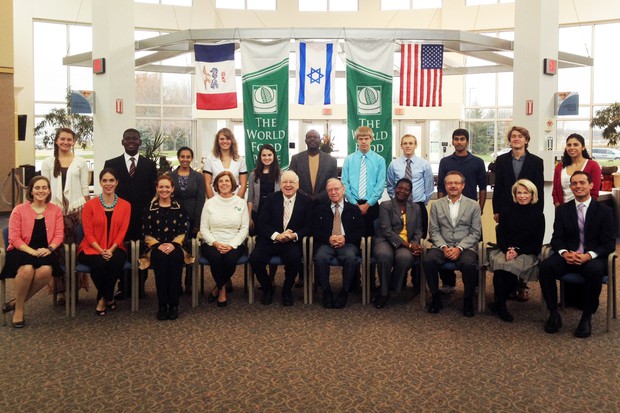 Travis Rooney (standing fourth from the right) is pictured with his discussion group and dignitaries at the prestigious World Food Prize Global Youth Institute.

Click the link to read the latest edition of Tiger Tales! 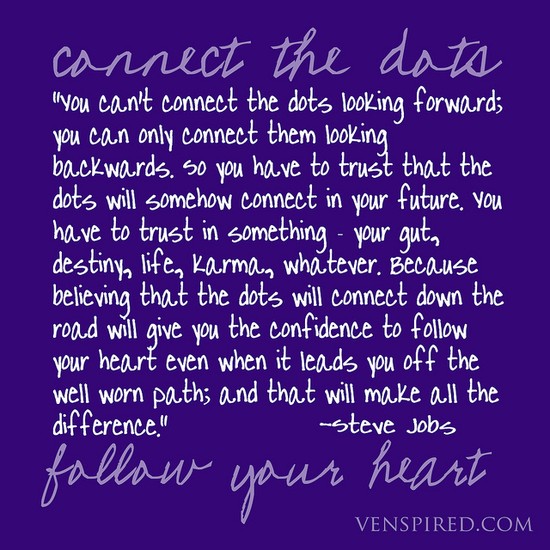 The Tigers celebrated at midfield and took pictures with the trophy they had earned by clinching at least a share of the District 14-5A football championship. Consol, which has a bye on the last week of the regular season, improved to 8-2 overall and finished 5-1 in district. The Tigers will go into the state playoffs as the league's top seed in the Class 5A Division II bracket.

ARLINGTON -- At Vandergrift Park, A&M Consolidated senior Karis Jochen won the regional title in a time of 16 minutes, 45.77 seconds over 5,000 meters, defeating district opponent Katherine Jensen of The Woodlands College Park, who was second with a time of 16:51.93. In the boys 5A race, Consol senior Gus Roman placed 13th with a time of 15:35.11.

THANK YOU FOR MAKING CONSOL THE SCHOOL OF CHOICE!

Facebook @AMCHSWeb
Mission: "To Educate the Hearts & Minds of Students for Life!"

Vision: AMCHS is dedicated to educating and empowering students to become confident, resourceful, lifelong learners who are prepared for challenges beyond high school. Students of AMCHS will know the value of giving more than they take, will be responsible for their own actions, and will know that they are an important part of our school community.

Follow Jeff Mann
Contact Jeff Mann
Embed code is for website/blog and not email. To embed your newsletter in a Mass Notification System, click HERE to see how or reach out to support@smore.com
close