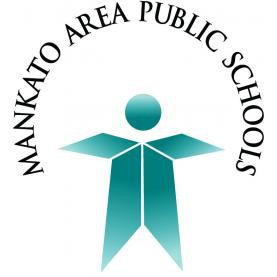 Our students are so full of joy. It's easy to feel busy and get caught in the work. Take a second to appreciate the wonder and awe that our kids see the world in. Yes, there is darkness, but there is so much light too. Take a second to breathe it in.
https://youtu.be/6_N_uvq41Pg

What a Mindfulness Practice Can Teach You About Leadership

There are numerous studies that have shown that engaging in mindfulness practices offers psychologic, physiological and cognitive benefits.

More recent research proves there are tangible results of mindfulness that can lead to greater leadership effectiveness. Over the last decade, corporate mindfulness training has enjoyed greater acceptance as employees have derived benefits from a mindfulness practice that translate to greater productivity.

If repeating mantras from the top of a mountain feels way out of your comfort zone, there are many other mindfulness practices in which you can engage, even if your organization doesn’t offer specialized training.

Meditation, tai chi, journaling and yoga are just a few options available to try, and a simple Google search will reveal a host of free resources and apps to help you get started. You can even practice mindfulness when walking, eating or listening to others.

I recently worked with Patrick, a client whose experience confirmed the benefits of mindfulness. He had recently recommitted himself to a yoga practice, an early year resolution that fell by the wayside in favor of the demands of leading a growing tech company.

“The more stressful and fragmented my days became, he told me, the more I knew that I had to get back on the mat. I was not making clear decisions. I was overwhelmed with customer demands and how we were responding to them. Worse, I was losing sight of the fun of what we are trying to do with our business and what we were learning, even from our mistakes.”

The average yoga mat is a 24-by-68 piece of real estate, but I learned from my client that it’s one of the most influential sources of leadership training you can experience. But, getting back to his practice wasn’t easy. Patrick complained about how much ground he’d lost after months of neglecting it.

“You spend most of a yoga class working on your breathing, while upside down or contorting your body into positions you didn’t think possible, he said. It’s tough at first, especially if you’re naturally competitive, or a former jock like me. I was used to being a high achiever and in this class I wasn’t. Worse, it seemed that the progress I’d made when first starting out had been lost and I was back to the beginning.”

“My first challenge was tamping down my habit of comparing myself to everyone in the class, and then beating myself up because I couldn’t do what they could do, he confessed. It’s funny, after a while I got used to being the worst student in the class and learned to work towards incremental improvements in my own abilities.”

Yoga mats, I learned, are the great leveler.

Patrick’s recommitment to mindfulness allowed him to achieve the four major goals that science says are at the heart of benefitting from any practice. These were goals that had a direct impact on his leadership style and the outcomes he enjoyed:

There’s a lot to learn on a yoga mat. 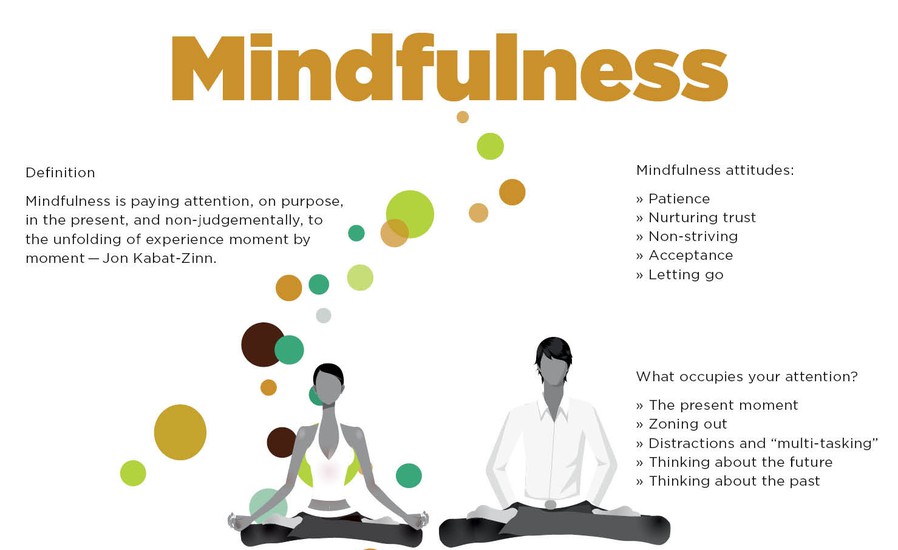 Vital Worklife Employee Assistance Program. This service is geared toward recognizing an employee's life situations and helping to find appropriate help. It is confidential and is available to both the employee and members of their household - at no cost to the employee. 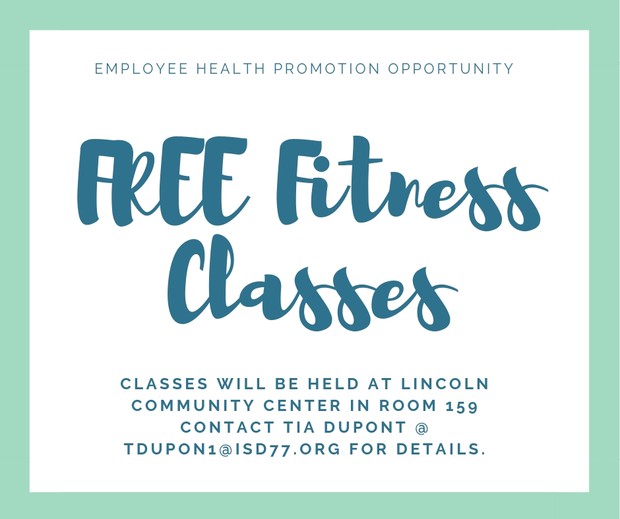 Other Resources for Your Wellness