on Fourth Graders at the Fun Run

on Fourth Graders at the Fun Run 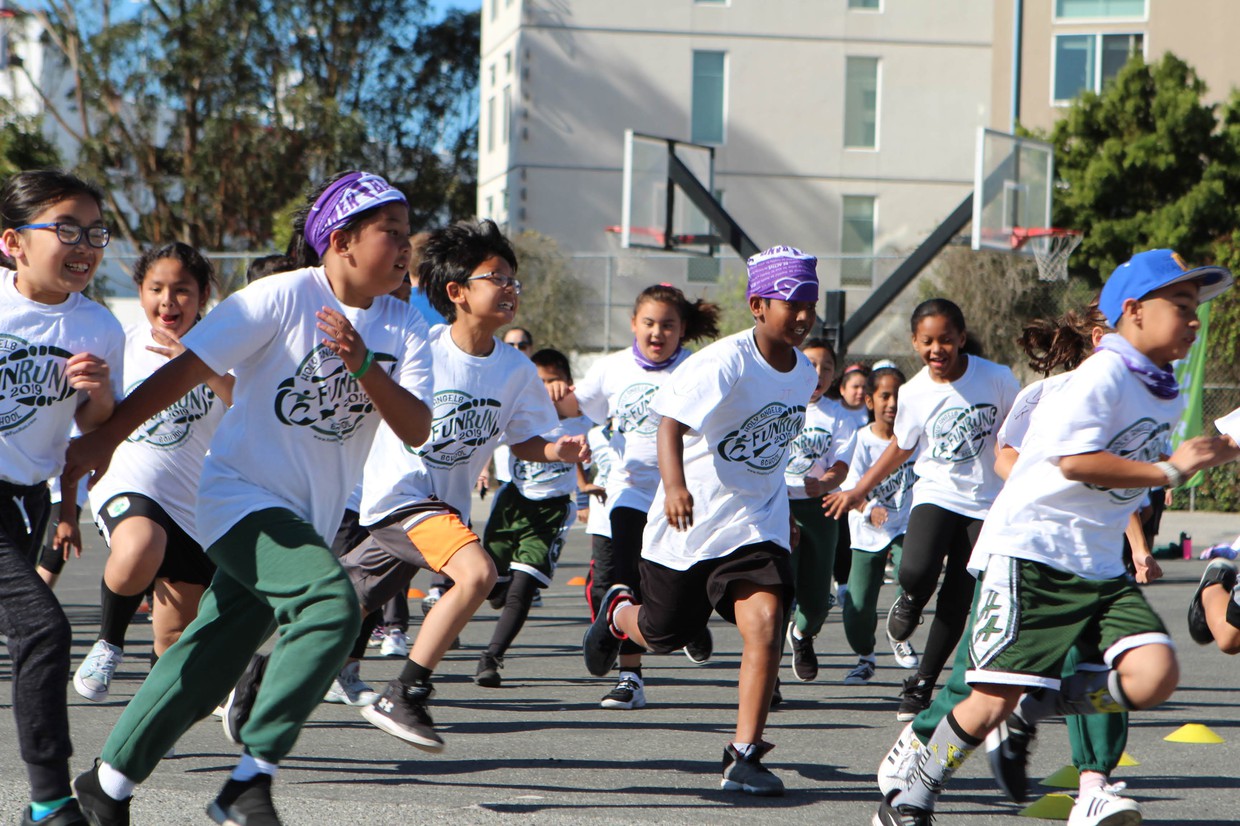 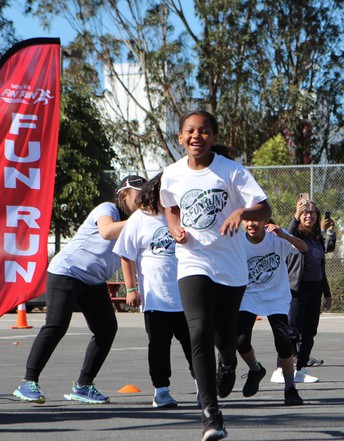 On October 4, 2019, the school had its fun and exciting fundraiser, the Fun Run. The goal was to raise $40,000 but as of writing this article, the school has raised close to $47,000! Money raised from this event will go towards important safety upgrades to the school.

The fourth graders were asked about their thoughts about the Fun Run. Here are their responses: Giovanni liked the prizes, the DJ and the music. DJ thought it was cool and he said he probably made more than 100 laps (the goal for each student was to run 40 laps). Jonah, Keanne and Leo were very excited on the day of the Fun Run and they, too, thought they made more than 100 laps. Kaden had fun running, eating and drinking. Noemi said it was the best time of her life and she wanted to give a shout out to all her friends because they were all amazing. Brooke said it was cool because of the music playing while she was running. Omar wants to thank all his friends for supporting him. Riley, Nathan, Jeslyn and Jeremy enjoyed running with their classmates. Jacob wants to thank his parents for their support. Isabella wants to thank her family for donating money to the school. She, too, enjoyed running with her class. Mandy had fun running as many laps as she wanted. Jordan said he liked the music that “The Big Dog” was playing. Jake said he had fun running to raise money for the school. Lour was extremely excited. She said she ran 30 laps, then started walking. She said she got some great exercise that day. Angel, too, had fun running with her friends. She said the prizes were cool and wanted to give a shout out to her mom, dad and sister for supporting her. Riley liked the prizes. Ezekiel said it was a fun event for running and exercising. Amhaya wanted to thank everyone who donated on her webpage. Danika ran more than 40 laps and she was thankful for the water station, where she drank 4 cups of water. She also wants to thank her family for their support. Ryann thought the track was bigger than it was in the past few years. She, too, wants to thank her mom, dad and other family members who helped raise money. Samira said she was happy that her school raised a lot of money. She loves her school and her classmates. 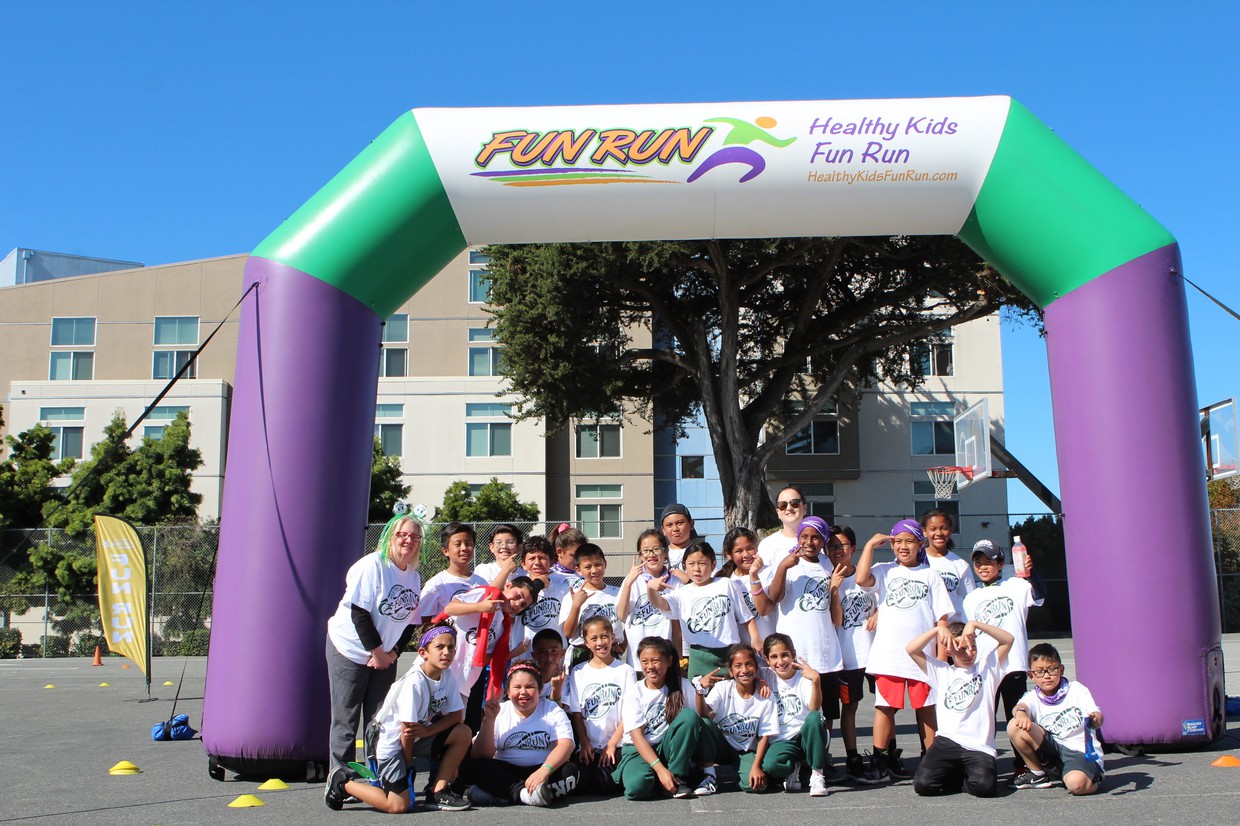 Facebook
Spotlight is an online newsletter highlighting students and classrooms at Holy Angels School.
20 Reiner Street, Colma, CA, USA holyangels@holyangelscolma.org (650) 755-0220 holyangelscolma.com
Embed code is for website/blog and not email. To embed your newsletter in a Mass Notification System, click HERE to see how or reach out to support@smore.com
close
Powered by Smore
Powered by Smore