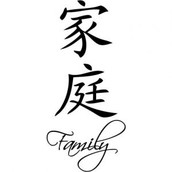 Why is family the main concept in Antigone?

I chose family for the overall concept of Antigone because of Antigone's powerful love for her brother. When Ismene tells Antigone that he is not willing to break the laws that were made for public good, Antigone believes it's just an excuse. Antigone was willing to die for her brother and knew she died for all the right reasons. The decisions she makes set an example for the citizens of the community to show its okay to stand up for what you you believe in. She was very determined to accomplish her goal and does not change her mind. Because of Antigone's strong love for her brother, I believe the big concept of the play is family.

"Creon buried our brother Etoclês with military honors, gave him a soldier's funeral..."

"And now you can prove what you are: A true sister, or a traitor to your family."

"But I will burry him; and if i must die, I say that this crime is holy: I shall lie down with him in death, and I shall be as dear to him as he to me."

"Creon is not enough to stand in my way." 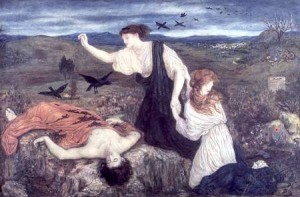 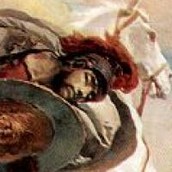