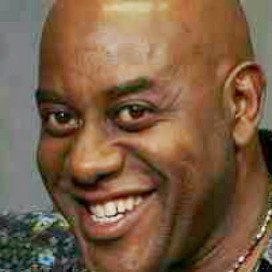 Renzo is using Smore newsletters to spread the word online.

Get email updates from Renzo:

What Is A modern monitor?

A Monitor or a Display is an electronic visual display for computers. The monitor comprises the display device, circuitry and an enclosure. The display device in modern monitors is typically a thin film transistor liquid crystal display, thin panel, while older monitors used a cathode ray tube (CRT) about as deep as the screen size. There are many modern monitors no matter how big or small the screen is you are still able to put any image on the screen

On two-dimensional display devices such as computer monitors the display size or viewable image size is the actual amount of screen space that is available to display a Picture, video or working space, without obstruction from the case or other aspects of the unit's design. The main measurements for display devices are: width, height, total area and the diagonal. 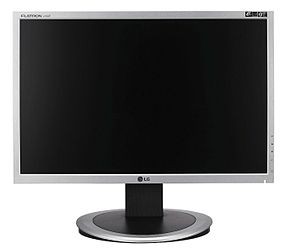 The first computer display devices were modified typewriters and Teletype machines. These devices were slow, noisy, and expensive, and could only handle text. For graphic output, an X-Y plotter, a device that pulled a pen over a piece of paper, was used. It shared all the problems of the Teletype machine.

It did not take long before these mechanical machines were replaced with electronic counterparts. The replacement was called a terminal. It consisted of a typewriter-like keyboard, which activated switches, and a display screen, which was a modified television receiver. Thus, the first computer display device was a cathode ray tube or CRT.

Renzo is using Smore newsletters to spread the word online.