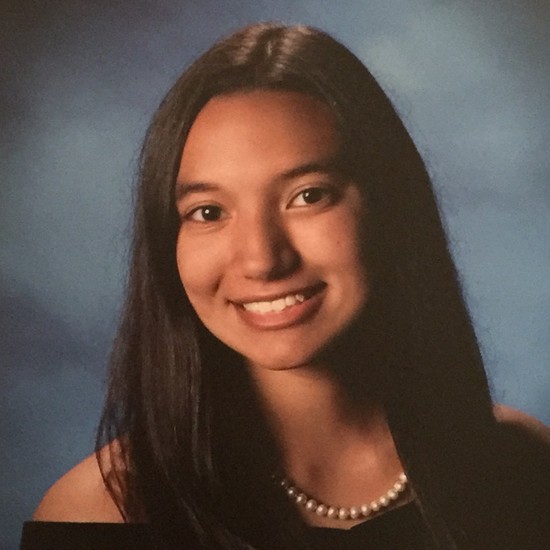 Valedictorian Kasey Morris, daughter of Jeff and Michelle Morris. The Vice President of Key Club and Secretary of Beta Club, Kasey was a member of the tennis team and recipient of the Georgia Certificate of Merit and the Wellesley College Book Award. She plans to attend the University of Georgia and to pursue a career in medicine. 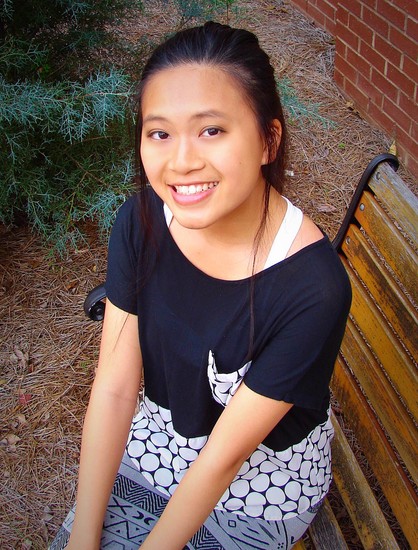 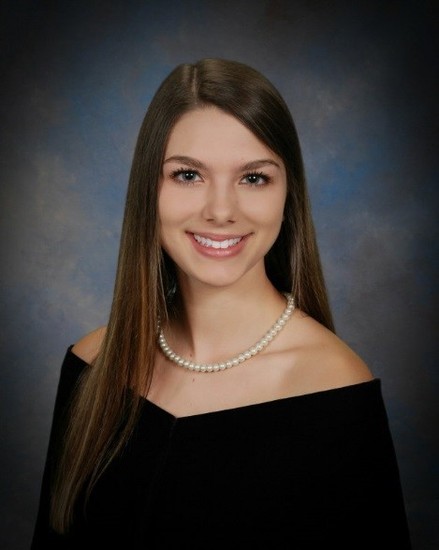 Chloe Carmack is the daughter of Mr. and Mrs. Edward Johnson, and Mr. Michael Carmack. She is a member of Beta Club, FBLA, and National Honors Society. Chloe will major in Biology at Mercer University in the fall. 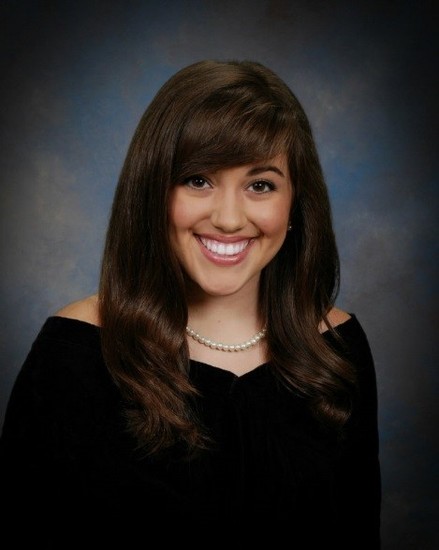 Salutatorian Madison Judd is the daughter of Mr. and Mrs. Kim Judd. She is the Vice President of the Senior Class, and is a member of Beta Club, FBLA, and National Honors Society. Madison will major in Mechanical Engineering at Mercer University beginning in the fall. 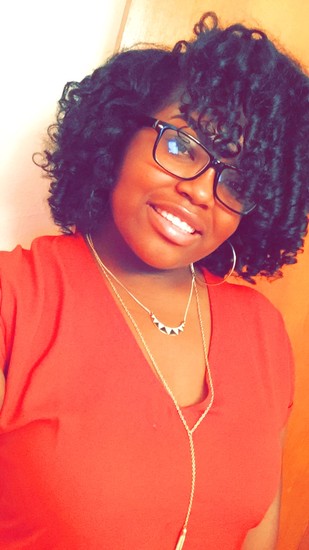 Elise Moreman is the daughter of Earl Moreman and the late Katrina Wells and step-daughter of Thomas Wells. She is a member of Student Council and recipient of the Georgia Certificate of Merit Award. Elise is a member of DECA, National Technical Honor Society, Future Business Leaders of America (FBLA) and the National Society of High School Scholars. She plans to attend Kennesaw State University and major in Political Science with a minor in Mass Communications. 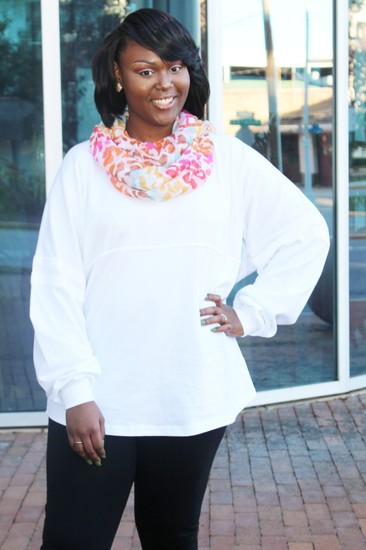 Nikesia Shatia Patrick is the daughter of Pamela Buckner and Antonio Patrick. She is a member of the National Society of High School Scholars, National Technical Honor Society and Future Business Leaders of America (FBLA). Nikesia also has been honored with the Georgia Certificate of Merit Award. She plans to attend Albany State University in the fall to major in Psychology. 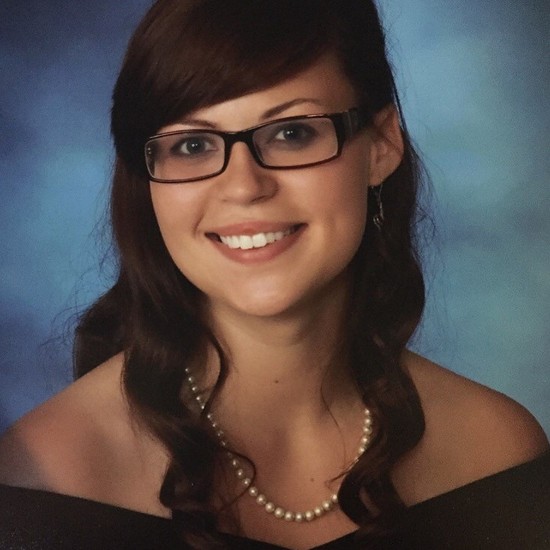 Hayley Harrod, daughter of Greg and Angela Harrod. Drum major of her school's marching band and captain of the soccer team, Hayley was also a member of various academic and community service clubs and her school's STAR student. She was also the recipient of the AP scholar award. Hayley plans to attend Mercer University and major in biochemistry. 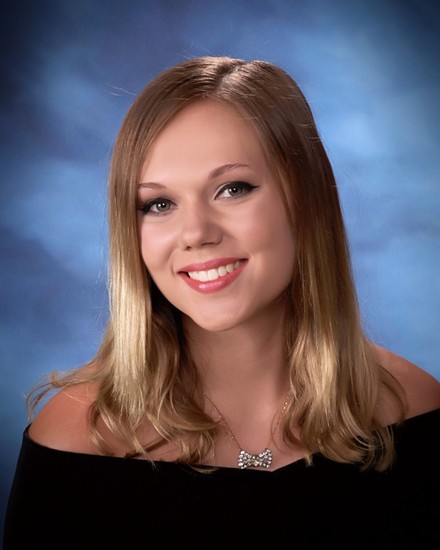 Through her work ethic and her parents’ encouragement, Emma Hanlon was able to become Rutland High School’s salutatorian of the 2016 graduating class. Her high school career will be most memorable for her participation in Rutland’s band programs. Outside of school, she loves to volunteer with animals. Emma will attend Georgia Southern University and major in nursing. 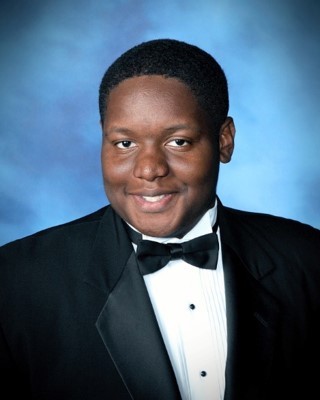 Latrell Kenyae Ellington, son of Chandra Williams and Kenneth Ellington. A member of Beta Club and recipient of Alpha Kappa Alpha Sorority’s Gwendolyn Bell Scholarship, Latrell was selected for the Bibb Elite Student and Teacher (B.E.S.T.) program and has recognized membership in the National English Honor Society and the National Science Honor Society. He plans to attend Georgia Southern University. 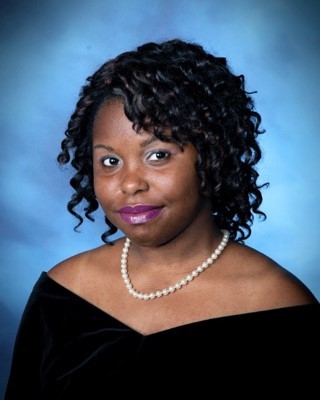 Tia LaShay Jackson, daughter of Evette Jackson and Walter Williams. A member of Beta Club, National English Honor Society, and National Science Honor Society, she is a recipient of the Althea Buafo Scholarship. Tia was selected to participate in the Bibb Elite Student and Teacher (B.E.S.T.) program. She plans to attend Wesleyan College and was awarded the Wesleyan Merit Scholarship. 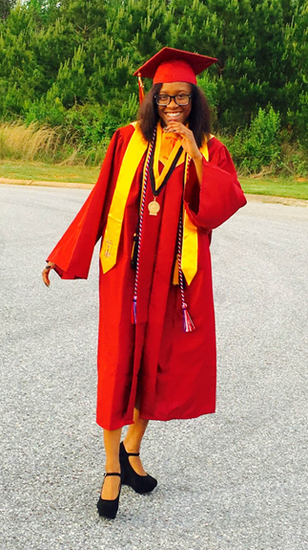 Alexandria Maddox is the daughter of Aundrea Maddox and Carol Maddox. She is a member of BETA Club, FBLA, and National Honor Society. Alexandria is a Peyton Anderson Scholarship recipient who will attend the University of Georgia in the fall of 2016. She plans to major in Biological Science. 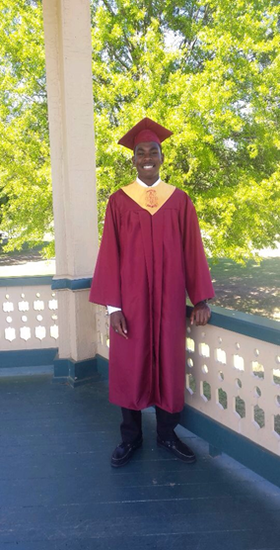 Jaron Jackson is the son of Ronald Jackson and Consuela Jackson. He is a member of DECA and Westside’s Cross Country and Track Team. Jaron is a Peyton Anderson Scholarship recipient who will attend Georgia Institute of Technology in the summer of 2016. He plans to major in Applied Mathematics.