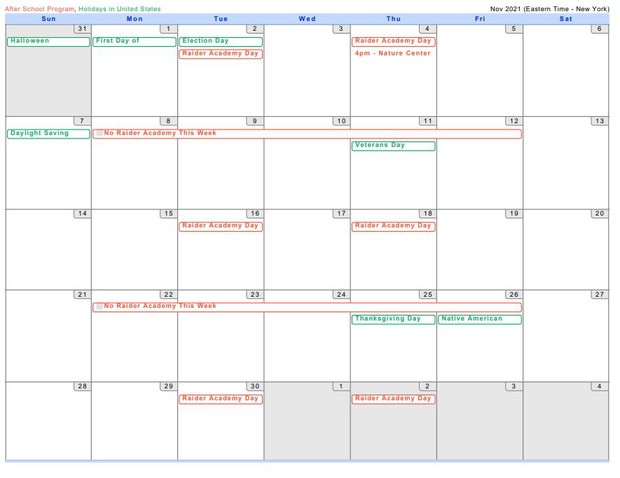 Learning About Skulls in Second Grade

With the Halloween theme, the second graders in Ms. Lomanto's Raider Academy class learned about skulls and why they are important. Then they made their own! 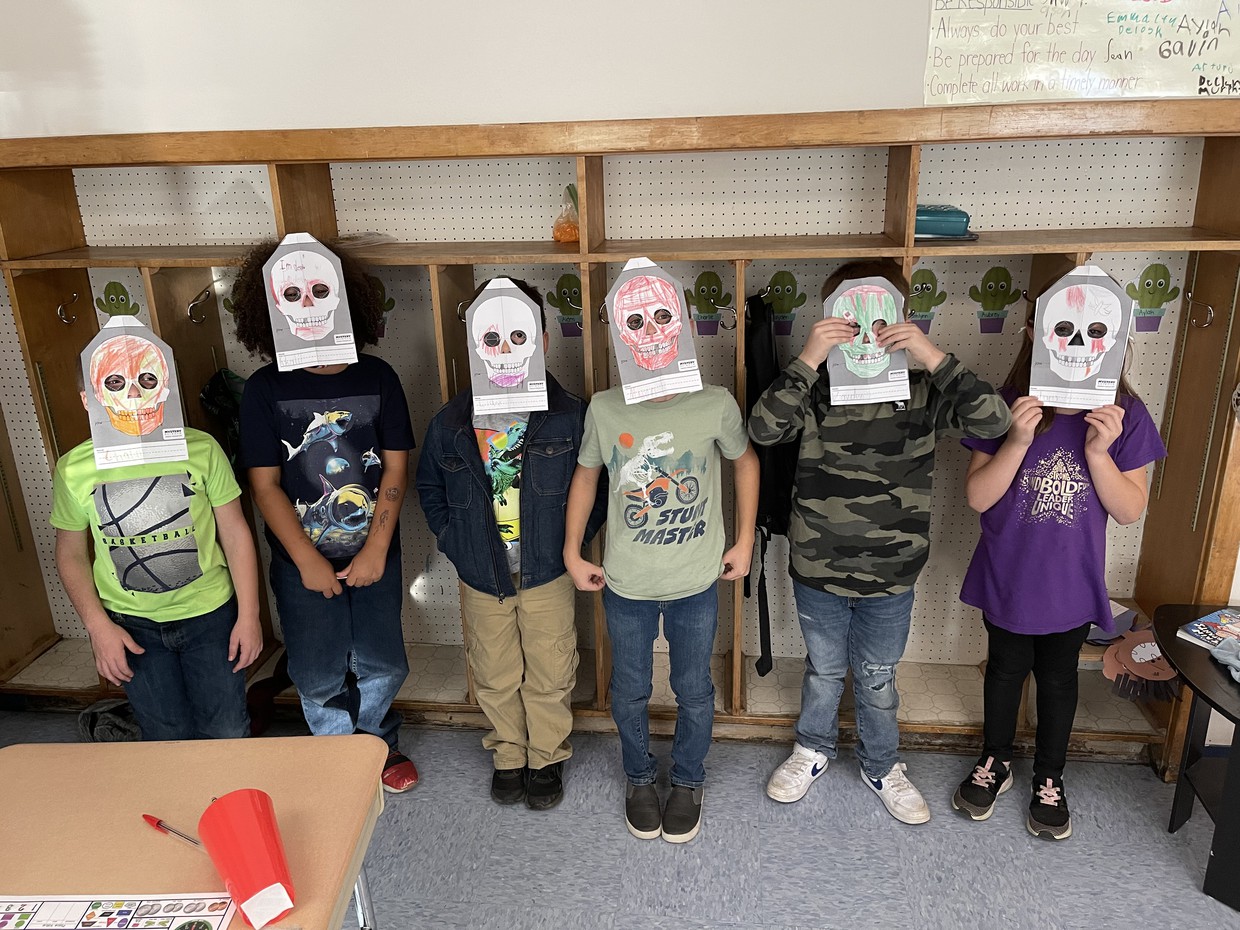 Students in Ms. Smith's fourth grade Raider Academy class built towers out of marshmallows and candy corn. The challenge was to see who could make the tallest tower. 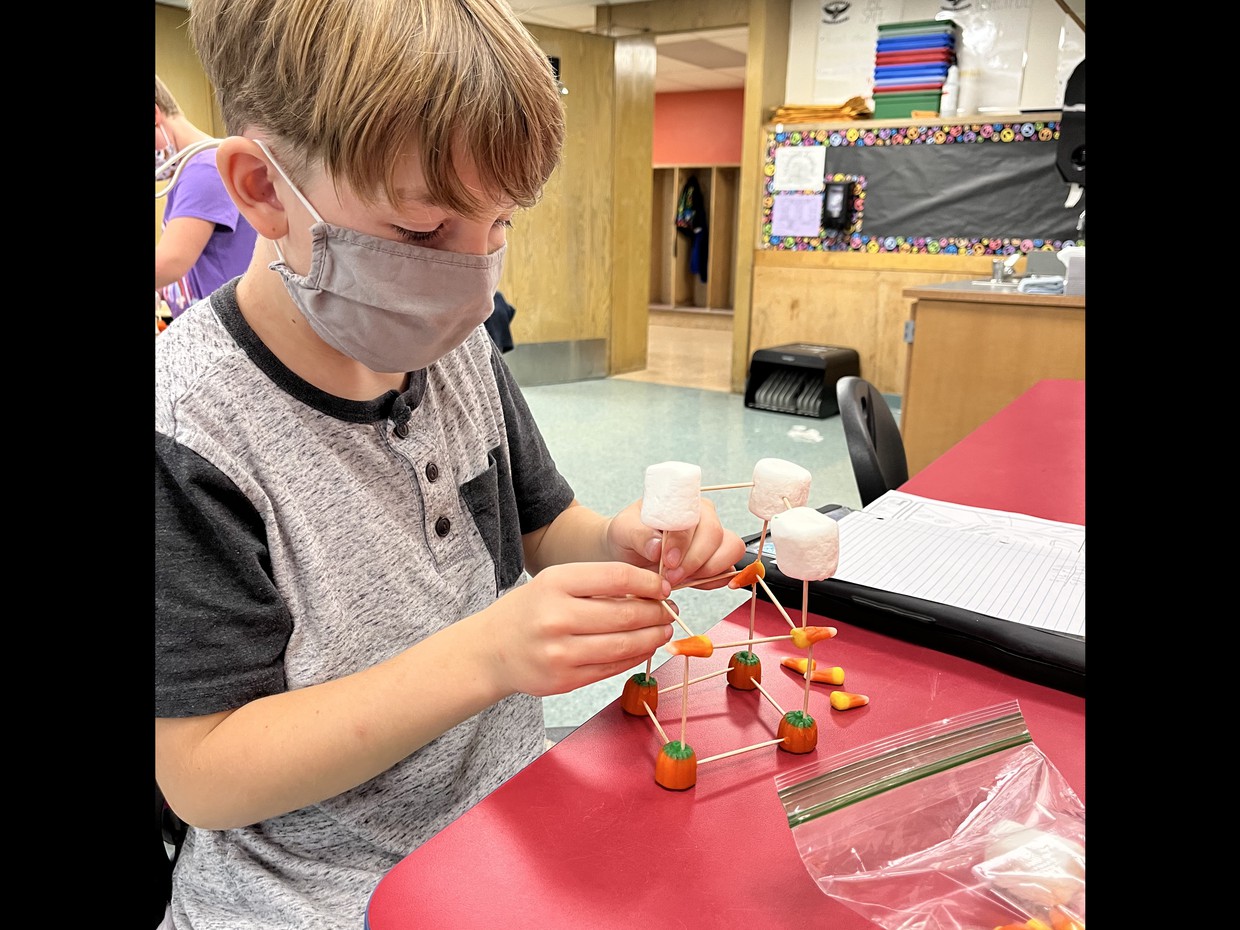 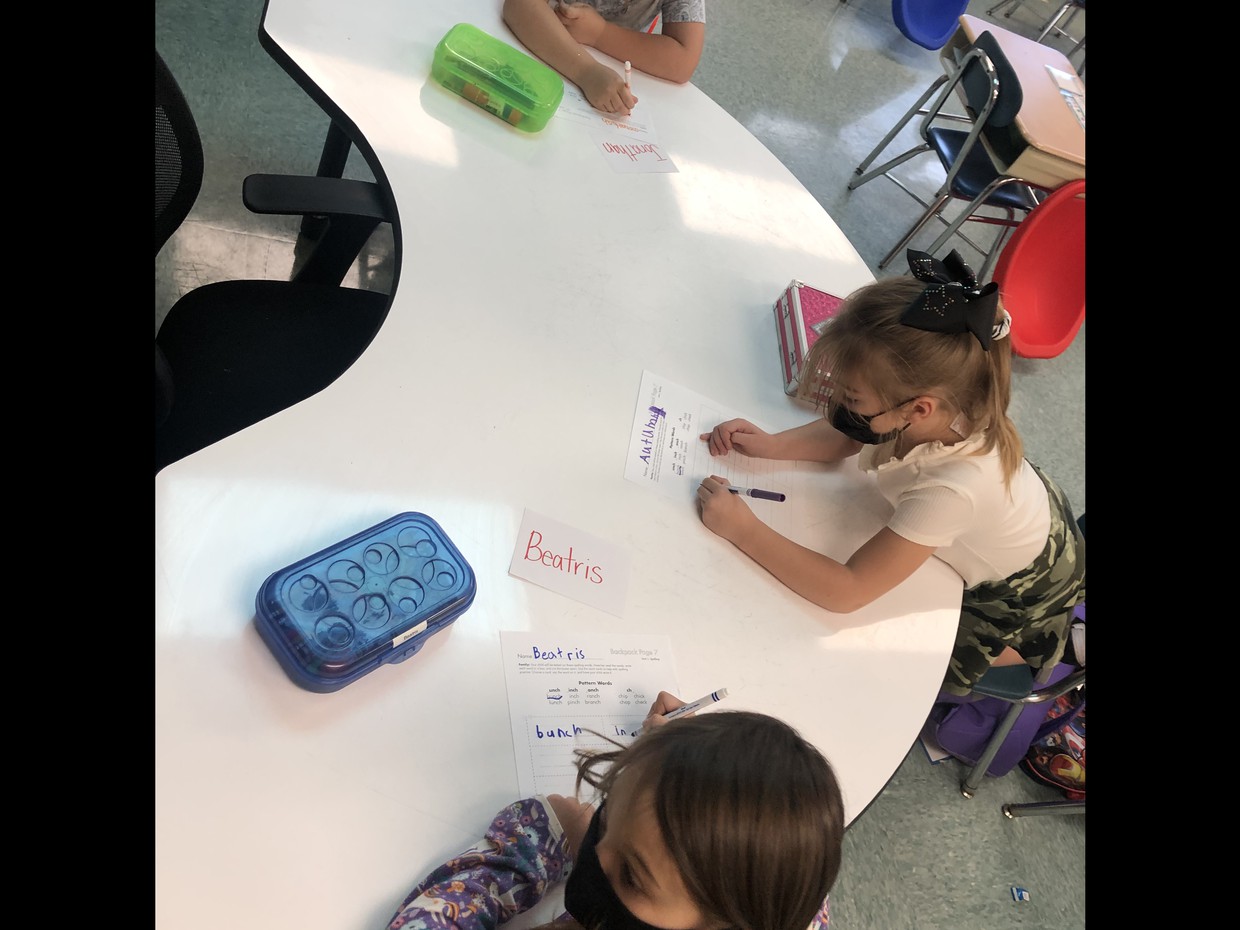 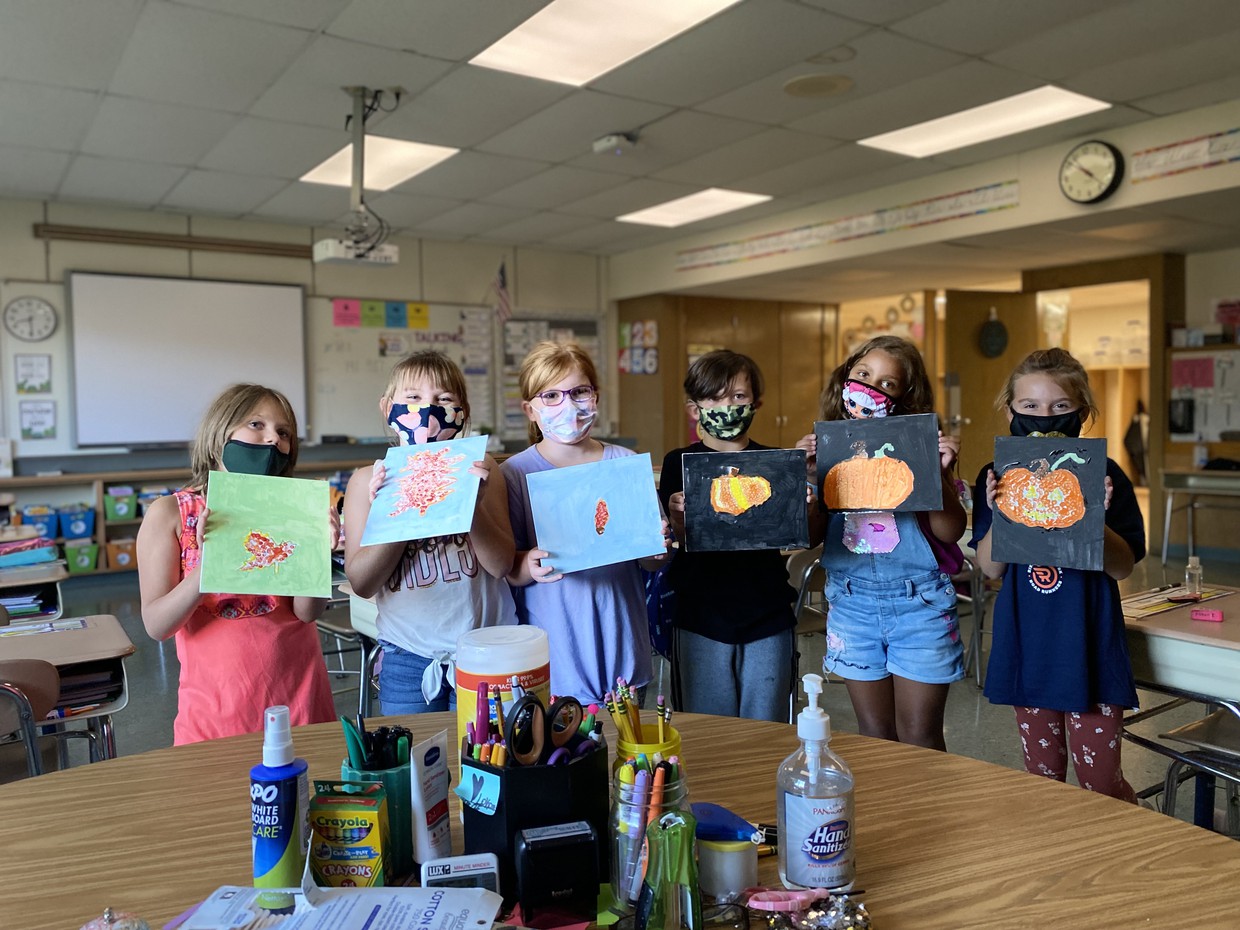 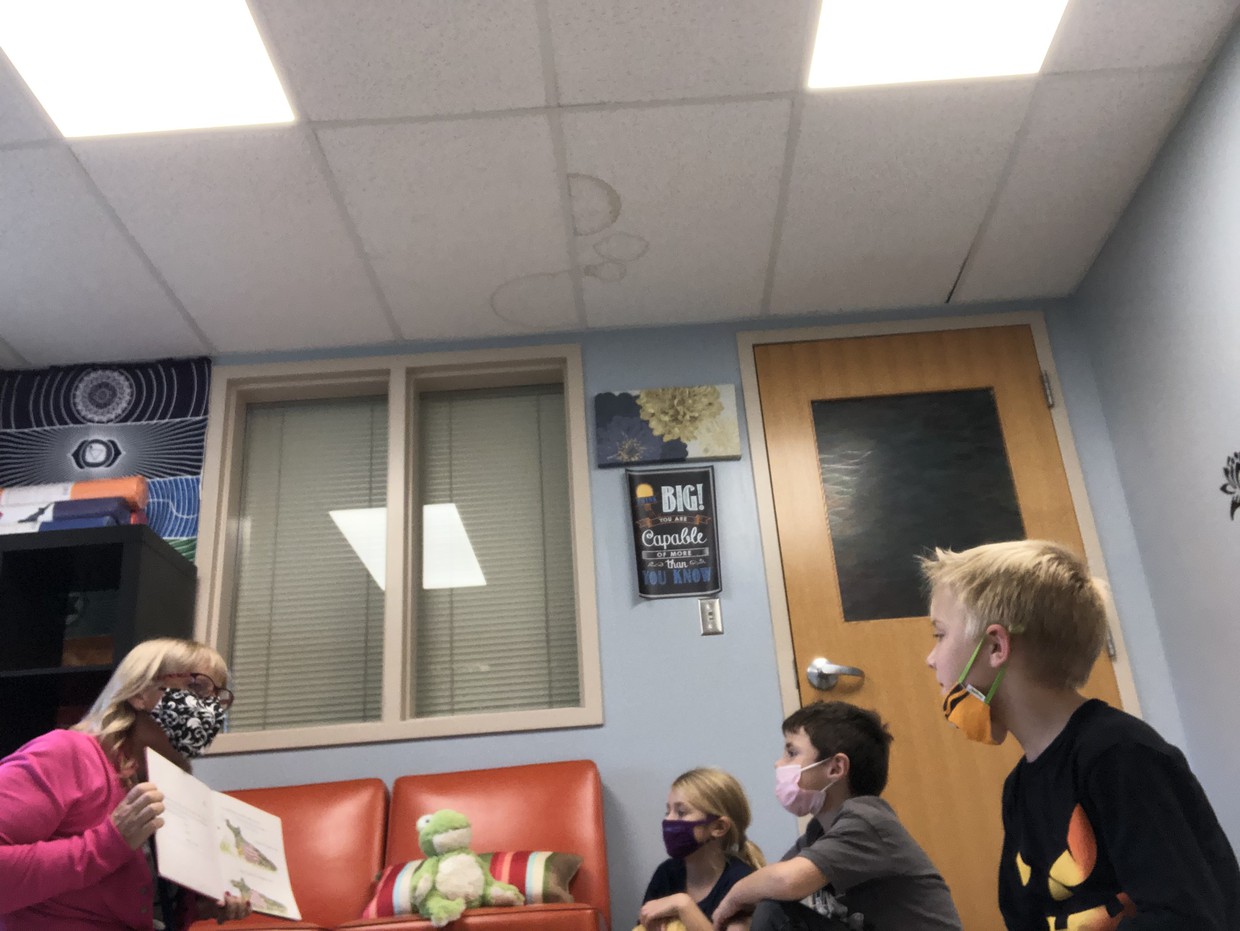 The students at each building will have the opportunity to learn about animals and their fur. Thank you to Zowie and Linda for teaching the students so many interesting things! 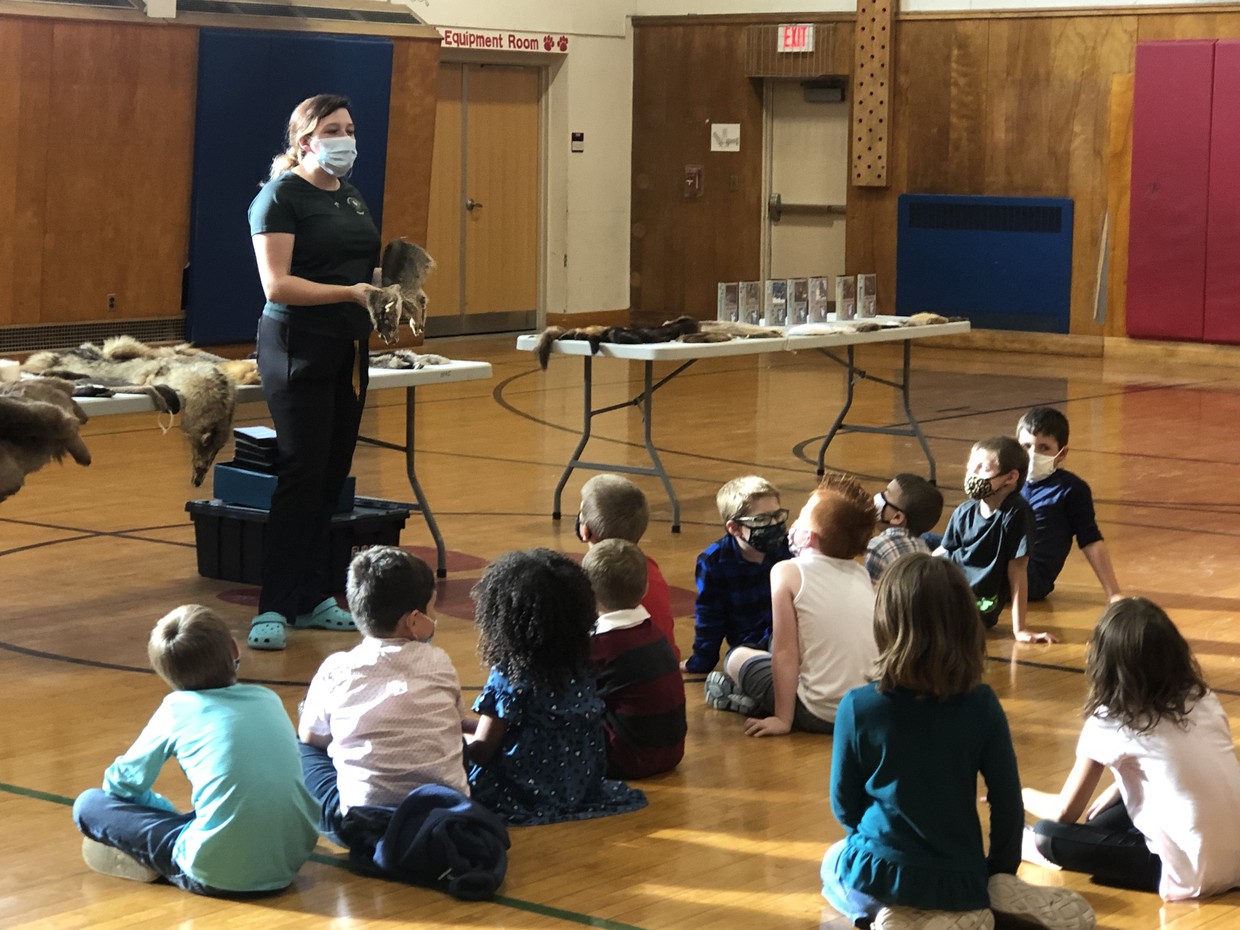 The seventh and eighth grade students did some investigating with pumpkins to determine which pumpkin would not withstand the force from the catapult. They compared four different pumpkins' weight, size, density, and hardness and made a prediction of which ones would shatter and which ones would withstand a chance. 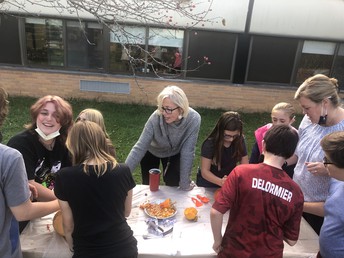 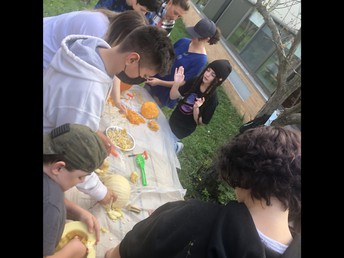 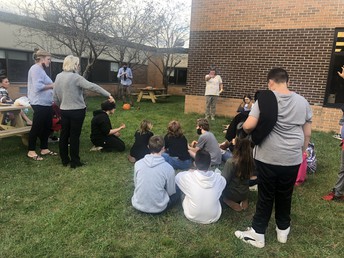 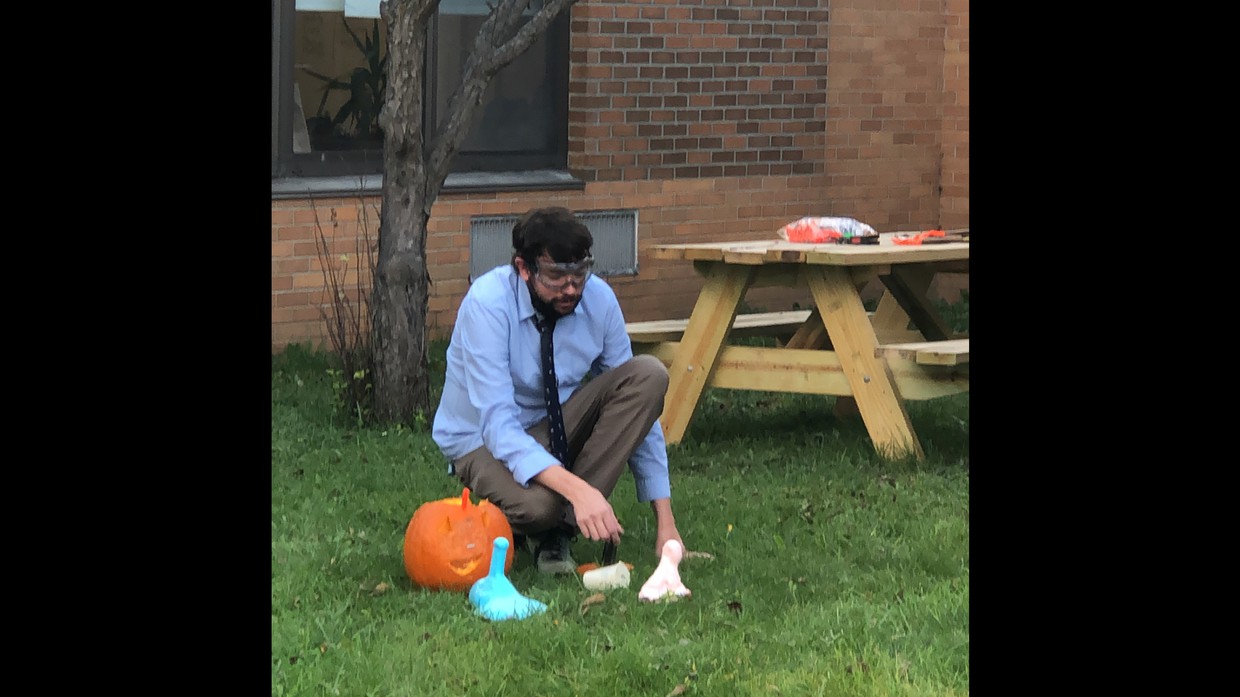 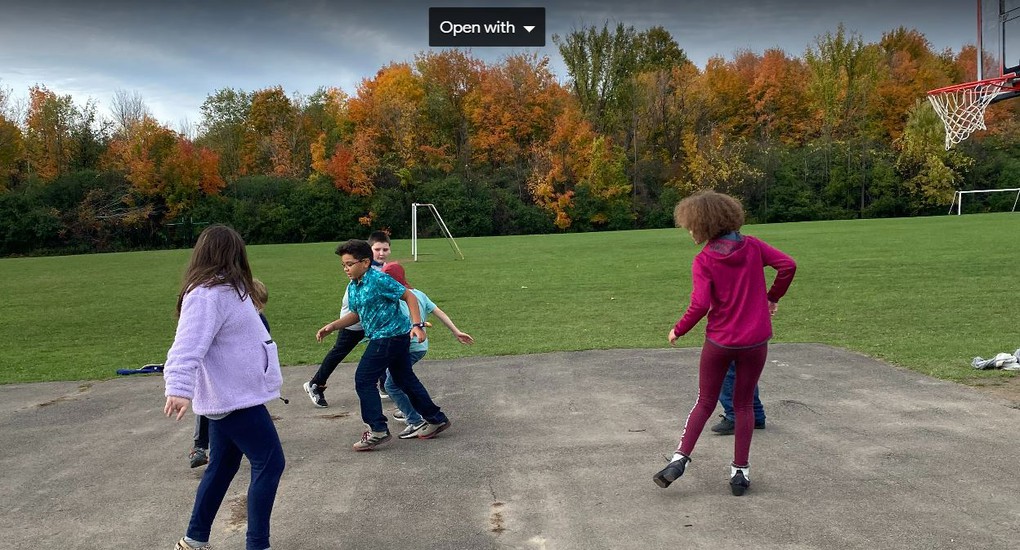 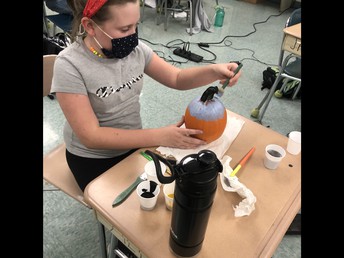 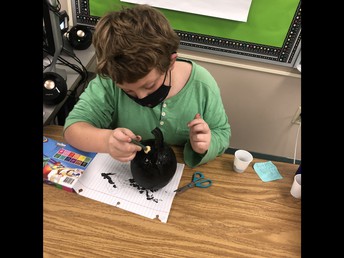 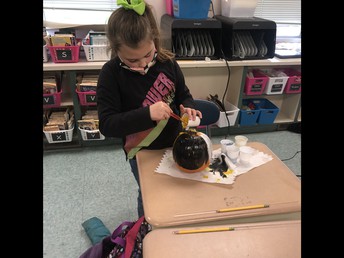 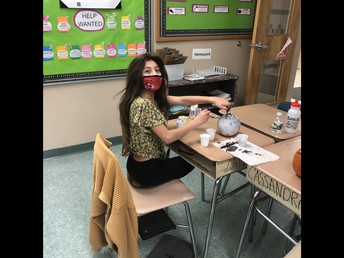 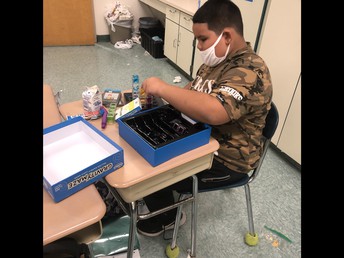 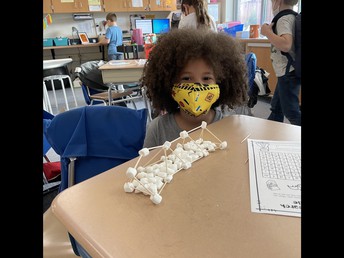 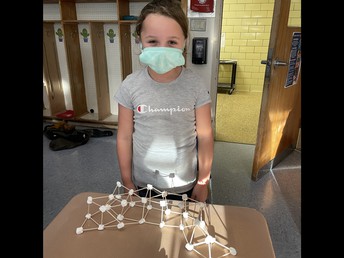 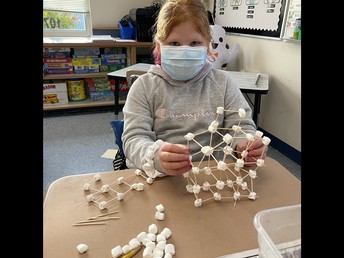 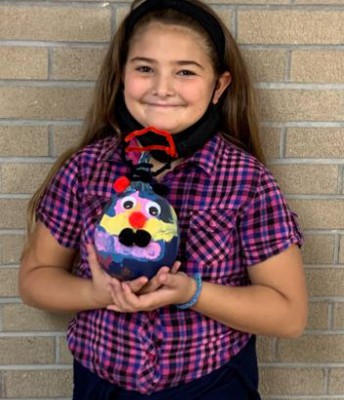 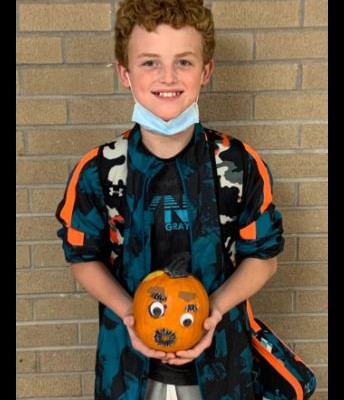 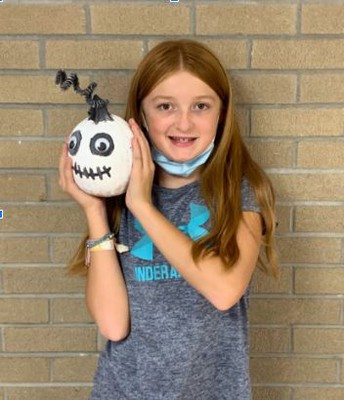 Follow Danielle Chapman
Contact Danielle Chapman
Embed code is for website/blog and not email. To embed your newsletter in a Mass Notification System, click HERE to see how or reach out to support@smore.com
close