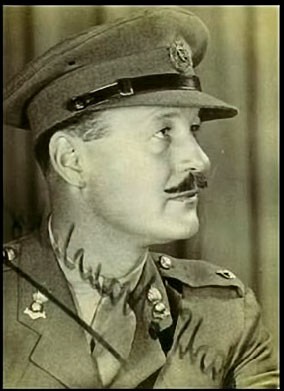 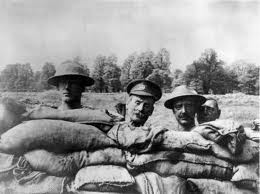 Upon joining the British Army, Maskelyne was sent to Northern Africa in the area surrounding the Suez Canal^1. At first, Maskelyne just went around to various camps throughout the area and gave lessons on how to escape from Italian handcuffs and how to stash knifes^1. But as the war progressed, Maskelyne was assigned a team of people in order to assist him in bigger stunts^1. 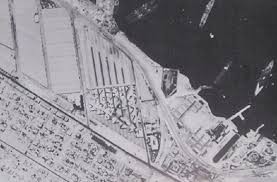 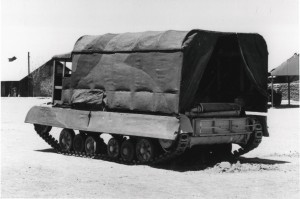 Maskelyne and the men he was assigned soon became known as the "magic gang"^1. The band of soldiers made Jeeps to look like tanks in order to fool the Axis of their true number of tanks^1. To throw them off more, the Magic Gang used canvas materials to make real tanks look like trucks^1. Some of the bigger stunts that Maskelyne pulled was that he made the town of Alexandria disappear, and reappear three miles away^1. He did this by instructing the town to turn off all of their lights, and he then created a mock city three miles away using large lights^1. This was to fool the German Bombers, so that they would drop their bombs away from the city of Alexandria^1. Another large stunt that Maskelyne did was that he created a revolving cone of mirrors that created a spinning ring of light nine miles wide. This dazzling display through off German air raids, causing them to miss their targets^1. 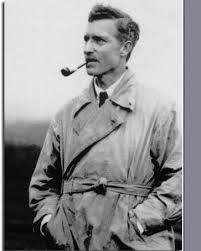 Maskelyne's biggest trick that he pulled in the North African Campaign took place before the battle of El Alamein. In order to keep the attack a surprise, Maskelyne wanted General Rommel to think that the Allies were going to attack from the south^1. He did this by making inflatable tanks, building fake railroads, leaking fake information, and also slowing constructing a water pipe to make it look like it would like the Allies would be caught off guard in the case of an attack^1. After the battle was over, the magic gang dispersed, as they were not needed anymore. Churchill thanked Maskelyne for his work, and he spent the rest of his life living in Kenya with his family^1.