We have the Right Mental Attitude

We have the Right Mental Attitude

News From the 5th Grade

In 5th-grade science, we finished up force and motion right before winter break. Students were able to demonstrate how objects move (e.g. force applied), how gravity pulled objects towards the ground, calculate the speed of objects and design roller coasters, to display the effects of force and gravity on objects speed. Since our return, students have begun learning about Earth's characteristics, which include, 75% water, its atmosphere enables us to support life, what causes day/night (e.g. rotation on its axis) and what causes the 4 seasons (e.g. orbit around the sun and its 23.5-degree tilt). In social studies, students also finished a unit on the Aztecs right before winter break. They learned how Aztecs lived their daily life, practiced their religion, how and what they farmed, and how one became the leader of the Aztecs. They learned how the Spanish conquistadors explored what is now Mexico and conquered the Aztecs nation. Since our return, students have turned their sights on the Incan civilization. Once again, students will focus on farming techniques and/or practices, how they governed themselves, their religious traditions, and how they developed cities in the Andes Mountains.

5th Graders have been busy reading and discovering new books to love. We are currently working hard on writing opinion pieces. There are a lot of steps involved in deciding what our opinion should be. We are also learning more about the 5 text structures in nonfiction and text features that occur in nonfiction. Keep reading 100 minutes at home each week. Perhaps you could get the entire family involved in reading each week.

5th graders have been busy improving their division skills. Double digit divisors have been conquered and the test will be coming up soon. They have been introduced to Algebra or simply the math of missing numbers. They are learning to write expressions using variables (letters) and will be soon using this skill to complete function tables to use to plot points on the coordinate grid. Fractions are right around the corner!

Students in Mrs. Oney’s Computers 5 classes have been busy perfecting their keyboarding skills using an online keyboarding program called Typing Master Online, which can be accessed at www.mrsoneyscomputerlab.com. The fifth graders have learned several keyboard shortcuts as well this year. Students have become members of Mrs. Oney’s Google Classroom, which allows them to keep track of their computer class assignments. They are learning to use the apps in Google Drive as they create Google slideshows, google docs, and google drawings. 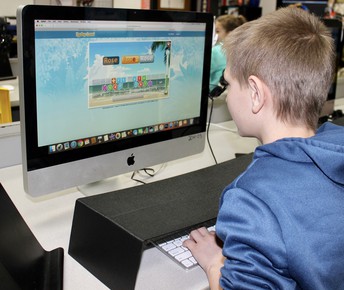 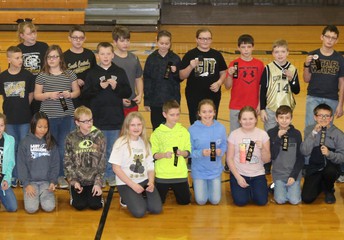 5th graders with all A's 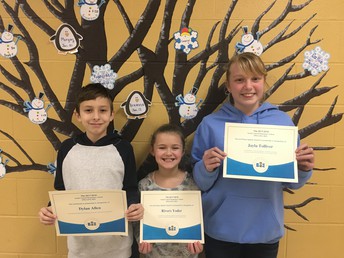 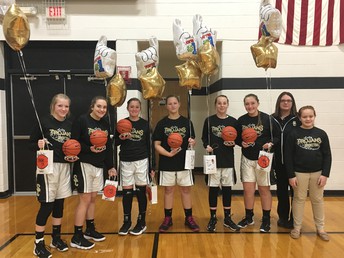 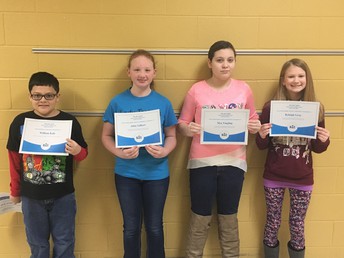 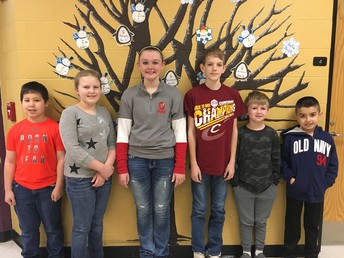 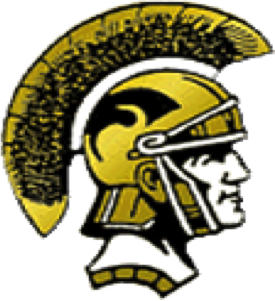 Follow Alicia McKee
Contact Alicia McKee
Paste in your blog/website to embed.
Aa Aa Aa
High Contrast Mode
Use the box below to choose the language: