Get email updates from Old Colony:

SPORTSMANSHIP IS AN EXPECTATION

• Accept all decisions of contest officials.

• Handshakes between participants and coaches at the end of the contest regardless of the outcome.

• Everyone showing concern for an injured player, regardless of team.

• During the National Anthem, students, participants, and fans should stand, remove hats, face the flag, not talk, and remain still until the end of the anthem.

• Thanking coaches for their time and help.

• Helping up a teammate or opposing players who have fallen or been hurt.

• Thanking officials for their effort and work.

• Yelling or chanting at opponents.

• Booing or heckling officials or opponents.

• Refusing to shake hands or to recognize a good performance.

• Using profanity or displays of anger that draw attention away from the contest.

• Taunting or name-calling to distract an opponent.

Your commitment and loyalty to OC Athletics has always been appreciated. It is because of you we have been able to develop a program that is well-equipped to navigate through adversity such as these times. Moving forward, the continued support of our MAC members will be critical as we look to rebound from the effect of COVID-19.

I look forward to seeing you all at an athletic contest, watching our tremendous student-athletes amaze us even more. 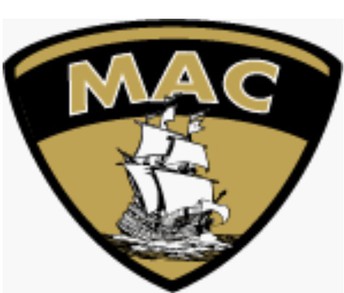 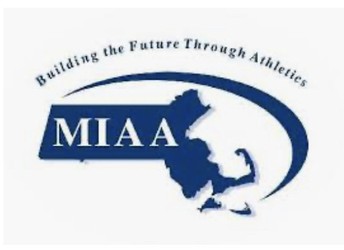 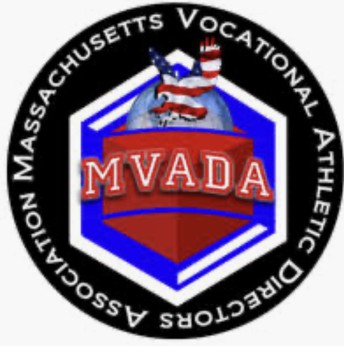 This is to inform you of the necessary information and requirements in order to participate in the many in our fall sports program.

We hope you found this Spring Newsletter helpful as all information can be found here.

If you have questions regarding the spring season, please find contact information for the head coaches below.

Each coach will provide team rules and practice/game information to each family.

We look forward to another successful spring season! 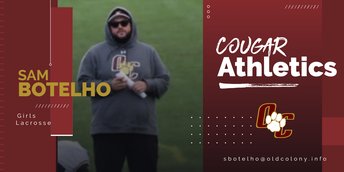 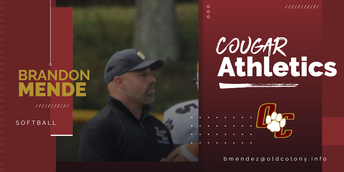 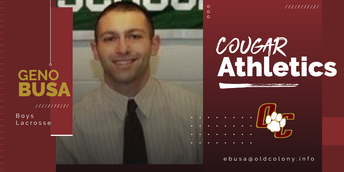 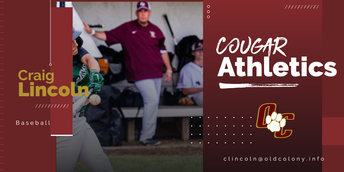 THE SPRING SEASON OFFICIALY KICKS OFF MONDAY 3/21 FOR ALL WHO WISH TO TRY OUT. IF YOU INTEND ON PLAYING FOR A SPRING TEAM YOU MUST ATTEND TRYOUTS.
Get Directions 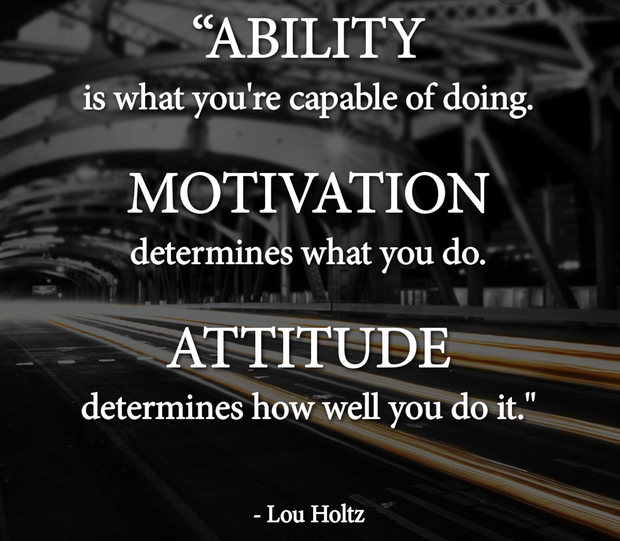 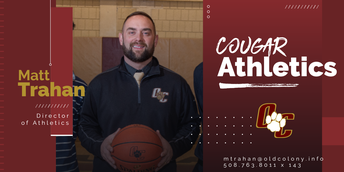 Follow Old Colony Admin
Contact Old Colony Admin
Embed code is for website/blog and not email. To embed your newsletter in a Mass Notification System, click HERE to see how or reach out to support@smore.com
close