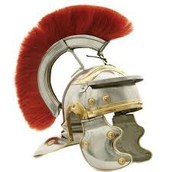 When Rome was a republic people could vote for senators .Then came Julias Ceasar. Most believe that he broke the Roman Republic, but it's all conspiracy. Some believe there never was a Roman Republic and some also believe the Roman Empire wasn't really an Empire. No one knows for sure. Next came Augustas Ceasar. He was the first leader of the "Empire," and created Pax Romana, peace in Rome for 200 years, but all good things must come to an end. That's where Mark Antony messed it all up and created war between Rome and Egypt. Octavian Ceasar versus Mark Antony & Cleopatra fought in the battle of Actium.

Today the ancient roman government is the foundation of America's government.

Romans could vote, and so can we at the age of 18.

We used the system so it must have worked well.

So that makes Rome the creator of the democracy. or a loose outline of one. 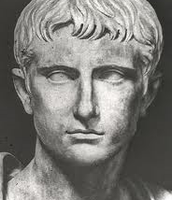 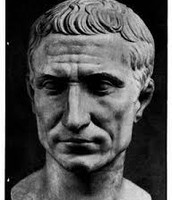 Father of Augustas Ceasar. Most believe he led chaos to 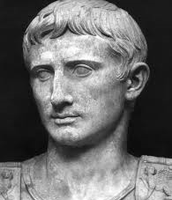 When Augustas ruled he created Pax Romana peace in Rome for 200 years. First Emperor of Rome.

Immigrants: a person who comes to live permanently in a different country.

The immigrants saw the Statue of Liberty

Empire: a very large group under the control of one person

The Roman empire ruled its people.

Republic: a state in which the supreme power rests in the citizens allowed to vote and is exercised by representatives chosen directly or indirectly by them.

Everyone was treated fairly during the roman republic.