Nancy is using Smore newsletters to spread the word online.

Get email updates from Nancy:

The Turning Point Suffragist Memorial Association invites students and universities across the country to participate in our upcoming “Night of Terror” campus campaign, November 1-15, 2014, by hosting events to raise awareness about the women’s suffrage movement and the November 1917 Night of Terror. Please organize fundraisers to help build the Turning Point Suffragist Memorial near the Occoquan Workhouse where the women were imprisoned and tortured for seeking a voice in their government. Check out our blog: http://suffragistmemorial.wordpress.com/ 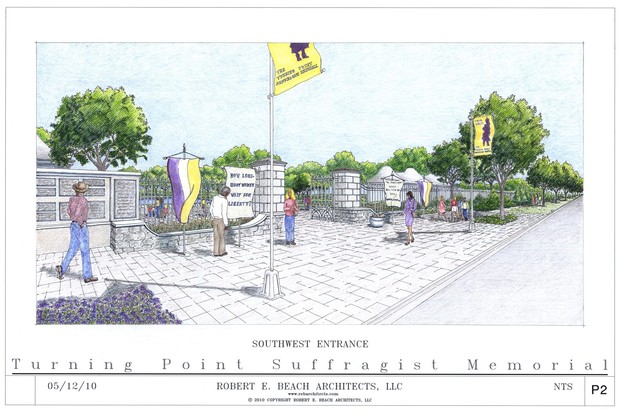 Just a few of the dozens of women who picketed the White House and were arrested for "blocking the sidewalk." 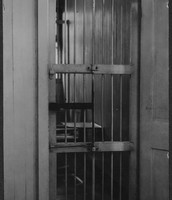 Prison Cell at the Occoquan Workhouse

On the Night of Terror, Lucy Burns had her arms shackled to her cell with her hands above her head. Undaunted, she started a roll call of the suffragists in adjacent cells. 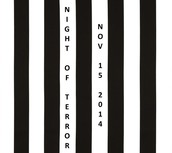 Change your profile picture on November 14, 2014

The suffrage women shown above are not famous. They silently protested in front of the White House in 1917 and were taken to the Occoquan Workhouse in Lorton, Va., where they endured horrendous conditions. They were simply seeking the right to vote. Here are a few of the details about the "Night of Terror."

When word of the abuse made it to the press, it softened public sentiment toward the suffrage movement and within three years women finally had won their right to vote. The fight that began with Susan B. Anthony and Elizabeth Cady Stanton had taken 72 years. There is no memorial to these women, but with your help there will be -- in time for the 100th anniversary of the 19th Amendment in 2020.

Turning Point Suffragist Memorial Association (TPSM) is an all volunteer 501c3 with the mission "to memorialize the suffragists whose harsh treatment at the Occoquan Workhouse in Lorton, Va., served as a turning point for the recognition of a woman's right to vote; and to educate, inspire and empower present and future generations to remain vigilant in the quest for equal rights." The goal is to see a memorial built and fully operational by 2020, the 100th anniversary of the ratification of the 19th Amendment. It will be located in NOVA Park's Occoquan Regional Park in Lorton, Va. 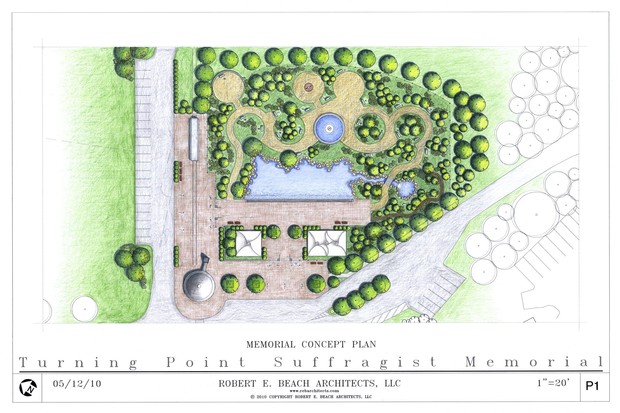 Nancy is using Smore newsletters to spread the word online.

Follow Nancy Sargeant
Contact Nancy Sargeant
Embed code is for website/blog and not email. To embed your newsletter in a Mass Notification System, click HERE to see how or reach out to support@smore.com