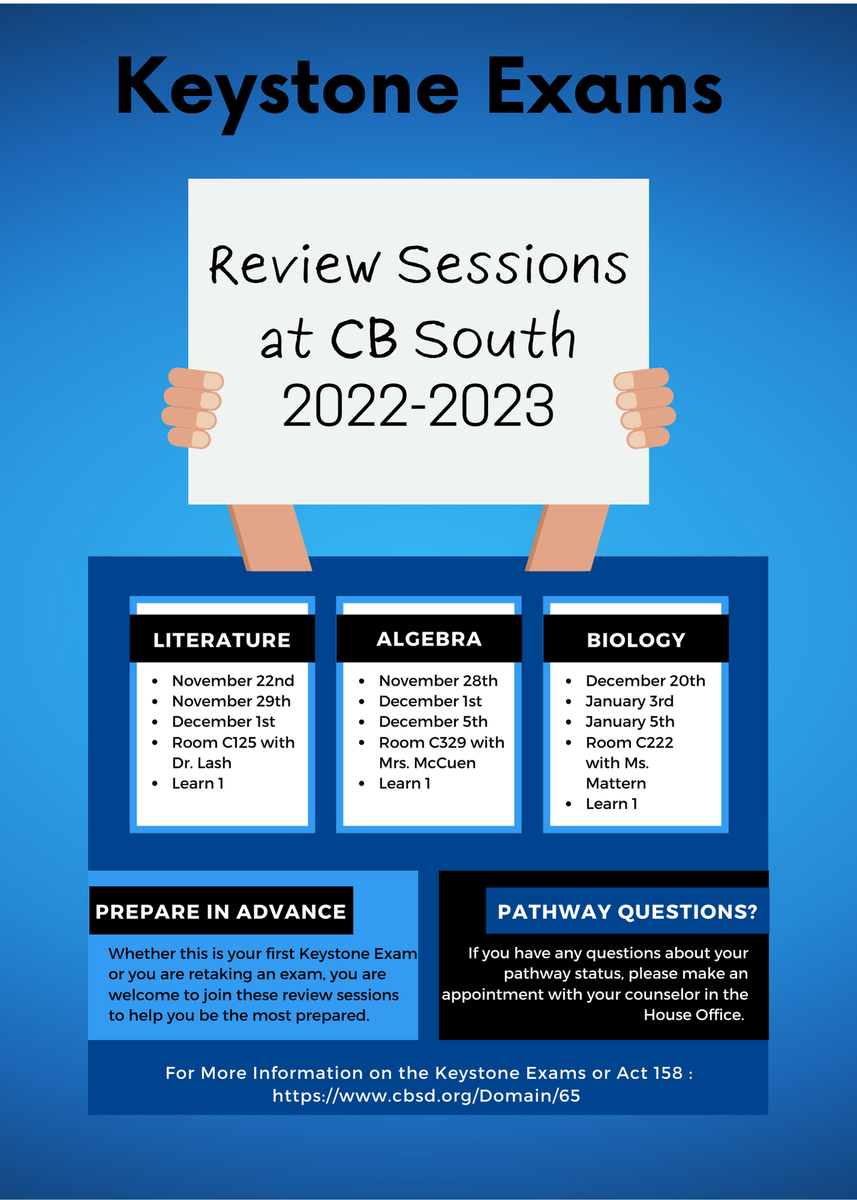 Thank you for helping us “Fill the Bus” for the Barclay Farmers Market that addresses food insecurity in our district. We collected over $500 in monetary donations that was used to purchase additional items. We collected enough items to help our families get through the holiday season!

A very special thank you to these people for helping us meet our goal:

-Our wonderful student and staff volunteers 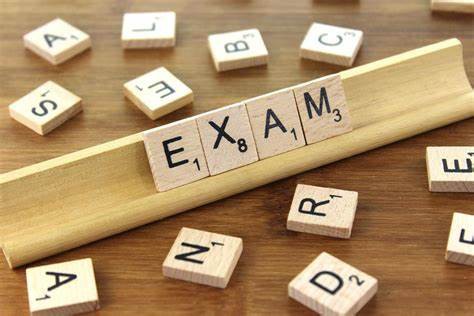 The 1st Semester Final Exam Schedule is as follows (subject to change due to winter weather):

Monday, January 23rd - Elective Exams given during regularly scheduled classes throughout the day.

-Students report IF they have an exam scheduled for that day.

-Students who are part of the PASA program report for a 1/2 day of school.

-Transportation is only provided in the morning and mid-day (10:45 AM) for high school students. (either to go home from final exams, or from AM MBIT - or go to PM MBIT).

-MBIT students should continue to attend MBIT programs if they are not taking a final exam.

-Transportation will be provided to all MBIT students as normal. 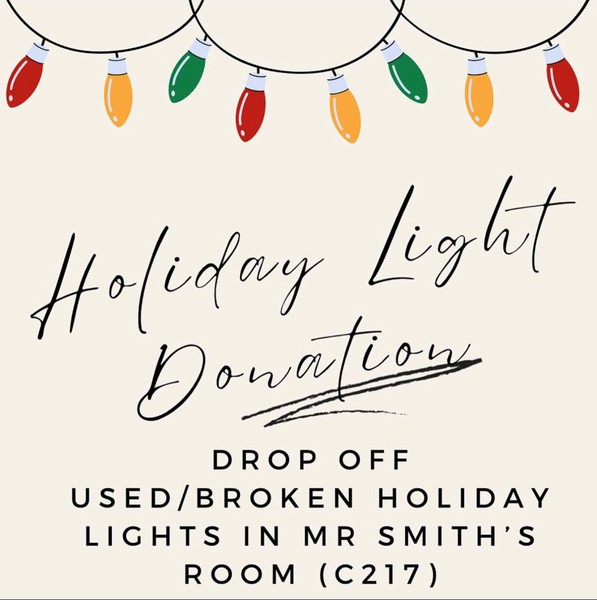 News From The Student Services Department

MP1 Grades are not automatically sent to colleges. However, we send out midyear grades report in mid-February once grades are posted to transcripts.

Only if your college is requiring 1st marking period grades for your application review, students should stop by the Senior House Office and fill out a form requesting grades to be sent.

On Tuesday, December 13th, the Student Services department will be hosting PSAT Score Report Q&A Sessions - a 9:30am session for families, and 2 Lunch & Learn sessions for students. Please see the attached flyer for full details and note that the 9:30am session for families will be recorded if you are unable to attend (Teams info: Meeting ID: 222 575 657 953 Passcode: 4A9Lk4). 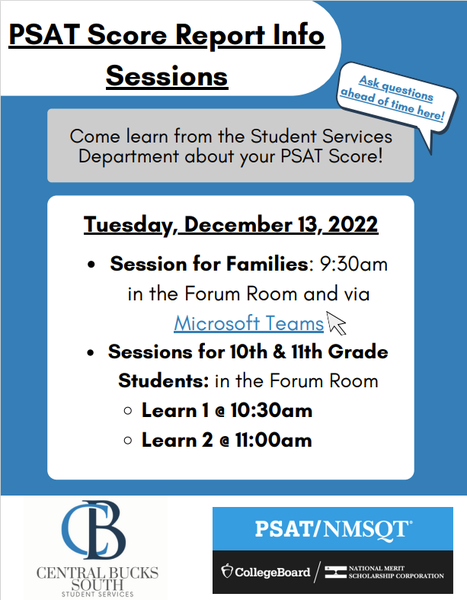 During 11th grade, students should plan to take either the SAT or ACT after they have completed Algebra 2. This will ensure they have covered the Math content that is on these exams. The SAT/ACT are separate from the PSAT (sophomores and juniors only) in October, which is a practice exam for the SAT. Registration for the SAT/ACT is directly through the organization’s website (NOT through CBSD/MyPaymentsPlus). To register for these exams, please use the direct links: SAT Registration OR ACT Registration 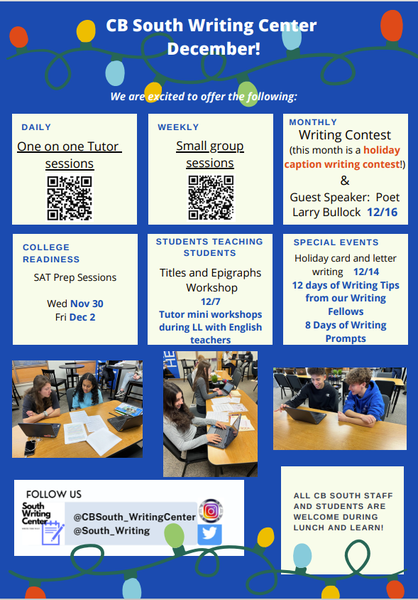 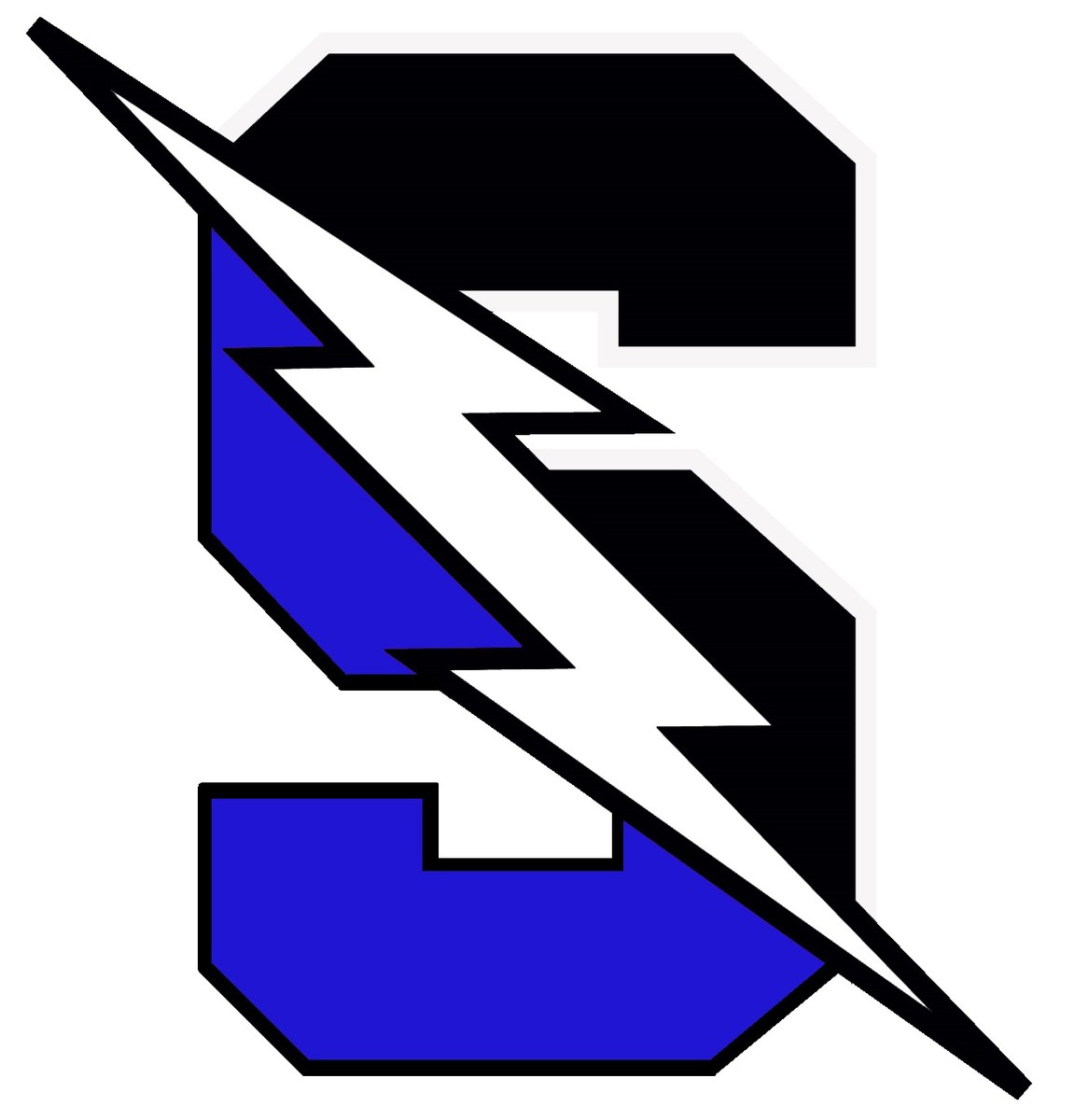 We hope that everyone will continue to support our athletic teams during the winter season. South prides itself on good sportsmanship on the part of players and fans alike. Please keep the following in mind as you cheer for our teams this season:

We hope that you continue to show your enthusiasm and school spirit as we enter the fall athletic season. The Faculty and Administration at CB South has always considered your ability to support our teams in a positive and respectful manner as one of our key points of pride. Please join your classmates in continuing this proud tradition.

The CB South Boys' Basketball suffered losses in its first two games of the 2022-23 season falling to Perkiomen Valley 58-54 and then 48-47 to Pope John Paul II high school. The combined five-point setbacks were tough but there is a lot of optimism as the team heads into Suburban One League play. The Titans travel to Souderton, Pa. to take on the Indians of Souderton on Friday, December 9. Tip-off is slated for 5:30 and 7 p.m.

The CB South Girls' Basketball program is off to a 1-1 start this season. The Titans kicked off their season at Upper Dublin on December 3 with a tough 28-23 loss. The Titans were led by Yordana Samayoa’s nine points. CB South rebounded with a big team win on Tuesday, December 6 against William Tennent, 43-26. The Titans were paced by Yordana Samayoa’s 16 points and nine points each from Mia Klein and Juliana Tropea. The JV team has matched the varsity team’s 1-1 start with its loss to Upper Dublin and win over William Tennent.

The CB South Wrestling Team had a solid start to the season at the 2-day Pottstown Invitational. The Varsity team placed 3rd in the 21-team field at this individual tournament, raking up 19 pins and 4 other bonus point wins, while missing 2 of their starters. Sr. Brian Schmidt (172#) and Jr. Jake Neill (145) were crowned Individual Champions. Schmidt went 4-0 on the day with 3 pins. Neill went 4-0 and defeated the District 1 East 2nd & 3rd placers from last season on the way to gold.

The coaching staff is pleased with the progress the JV squad is making, especially with so many competing in their first matches ever. Collectively, JV went 19-10 with 16 pins.

Next competition: Dec. 17th at the Travis Manion Duals at LaSalle High School.

Attention CB South students, if you are 16 years old or older you have a special opportunity from the PIAA. The PIAA is looking to build its officials ranks and have waived the fee for its Junior Officials Program. All students who go through the course will have the opportunity to make money officiating middle school through 9th grade sports, even at their own high school. For more information visit the link below. 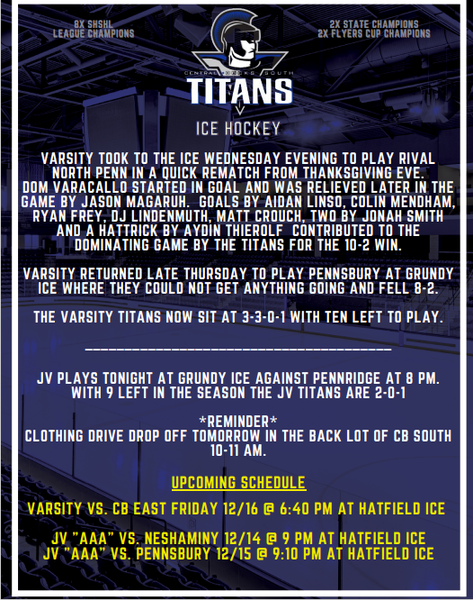 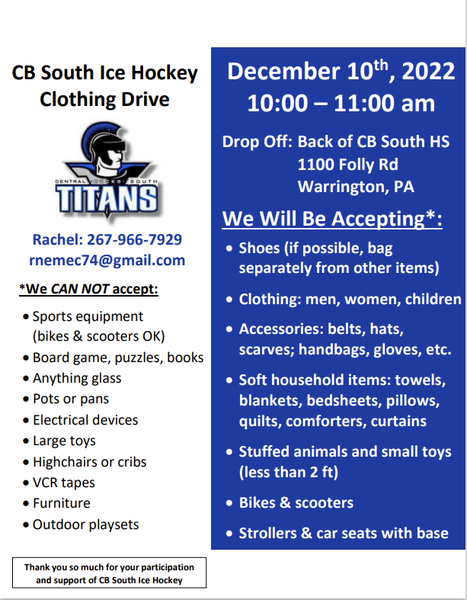 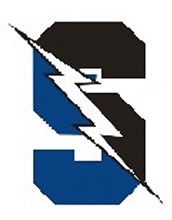