This book is about a group of British boys that are stranded on an island in the Atlantic by plane crash. After the plane crash, the boys elect a leader named Ralph. He organizes them by age, the biguns and littleuns. Over time tension breaks between two strong personalities, Ralph and Jack. Ralph tries to keep everyone focused on being rescued by keeping the fire lit and Jack wants everyone to have fun and hunt for meat. There is great conflict between the two boys.

Emotions experienced while reading the Lord of the Flies

Some emotions that I experienced while reading this book is irritation and anxiousness. I chose these emotions because in the book you don't know if they will get rescued or if the "beast" will kill them (anxiousness). And I also chose irritation because Jack want to lead the boys but everyone elected Ralph to be leader and Jack is just a jerk because he's not the leader.

The theme of this book is that there is conflict between of being civilized, have order, and leadership versus being savages and act violently and obtain dominance over others. This theme can be expressed as order vs. chaos or Ralph vs. Jack.

("We've got to have rules and obey them. After all, we're not savages. We're English, and the English are best at everything." Chapter 2, pg. 40)

("He [Jack] began to dance and his laughter became a bloodthirsty snarling." Chapter 4, pg. 58) These to quotes show the order and chaos of Lord of the Flies.

Who would want to read this book?

The people that would want to read this are people who interested in people showing very strong traits that represent civilization. 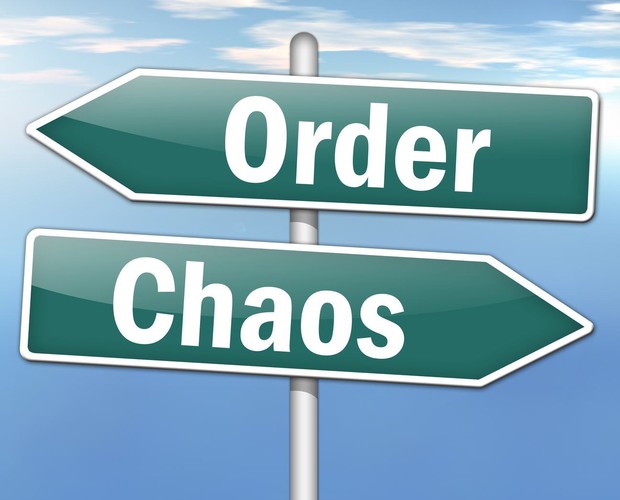 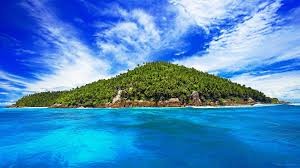