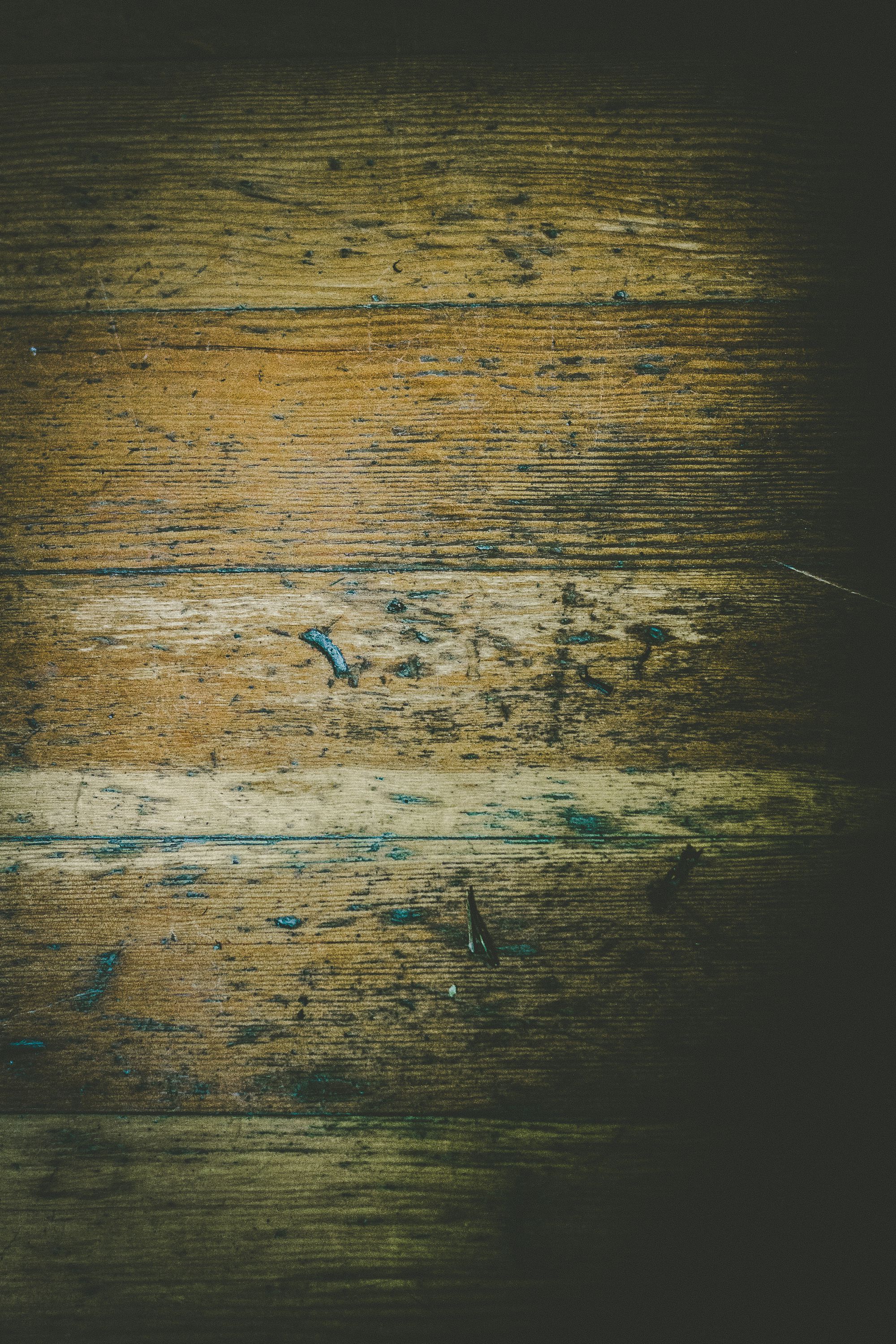 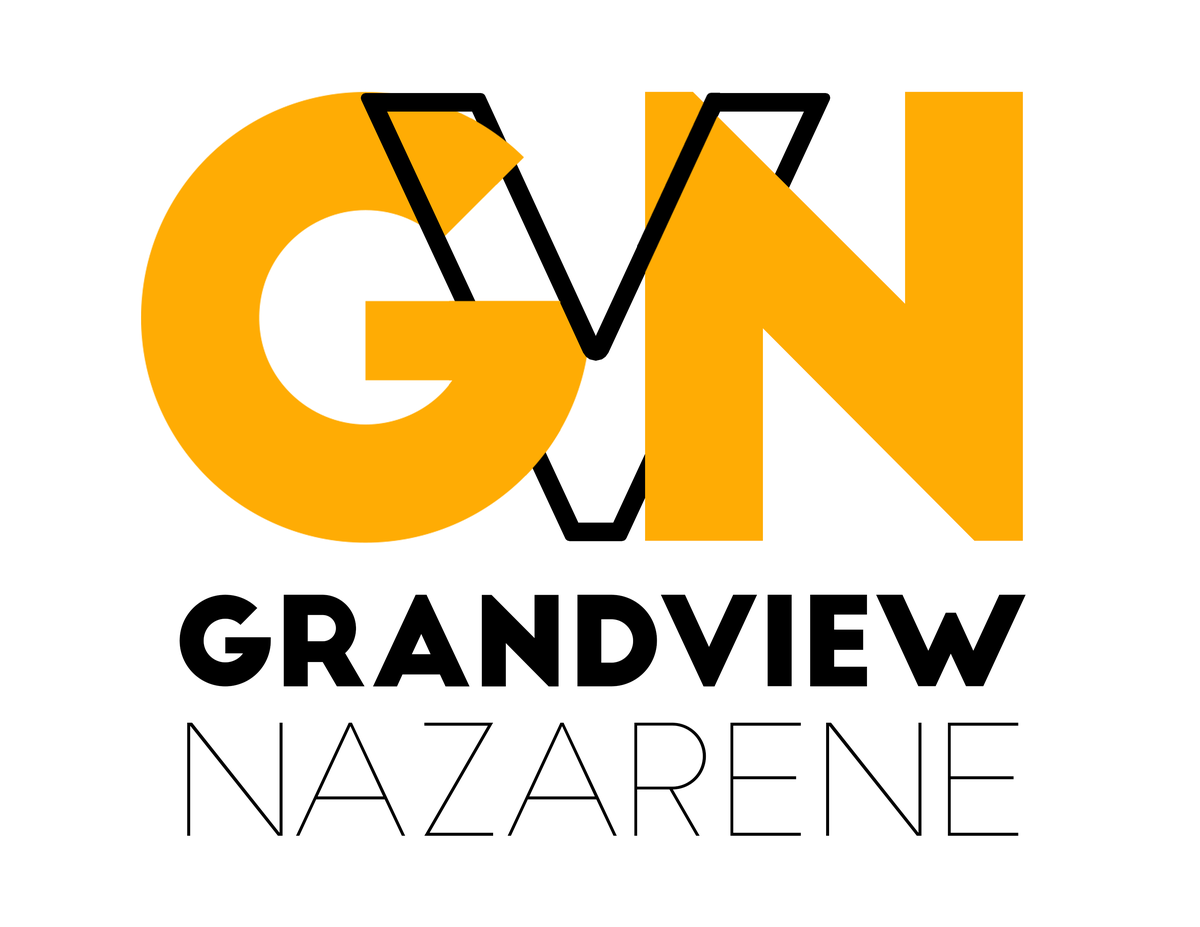 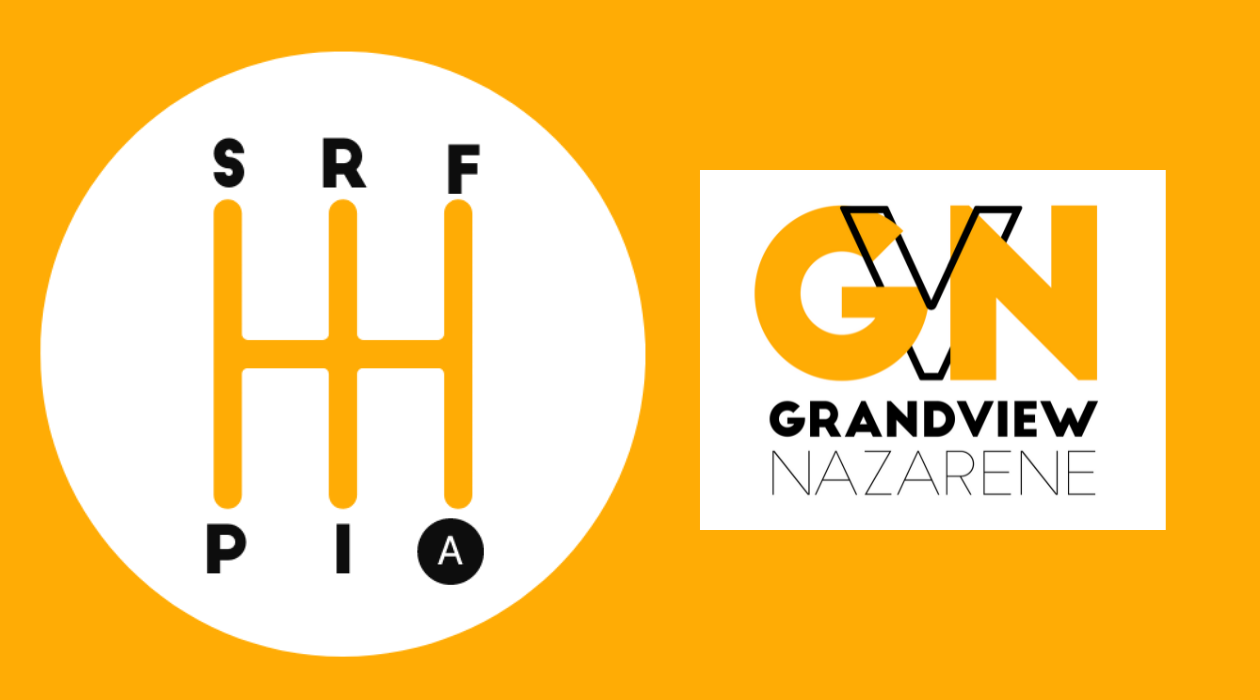 How Bad Do You Want It?

This is the battle cry of the Milwaukie High School Mustangs.

I was the starting center for the Milwaukie Mustangs in 1996. In one particular game, our team shuffled into the visiting school's locker room at half-time. Our performance was less than stellar and our playoff hopes were on the line.

Coach Calhoun paced back and forth. He didn't say a word but we knew he was steaming mad. Without saying a word, he grabbed a towel wrapped one end of the towel around his wrist and walked directly at our starting guard, Troy.

He thrust the towel in Troy's face and calmly said, "Take this towel from me".

Troy looked around with a sly smile as if to say, give me a break. Troy gave the towel a weak tug.

Troy gave the towel a harder tug - but it was not the tug of someone who "wanted the towel".

"Take the G-- D--- towel from me!" Coach Calhoun bellowed. His voice echoed through the locker room.

The next thing we knew, Coach Calhoun and Troy were a tangled mass on the floor. Now Troy was trying as hard as he could to take the towel from Coach. The whole time the two of them writhed and struggled, Coach Calhoun declared, "You'll NEVER get this towel from me". The image of Troy and Coach Calhoun twisted on the floor, fighting for a towel is one that I will never forget.

Coach never did let go of the towel and he proved his point. He just wanted it more than Troy.

How bad do you want it? How hard will you fight? 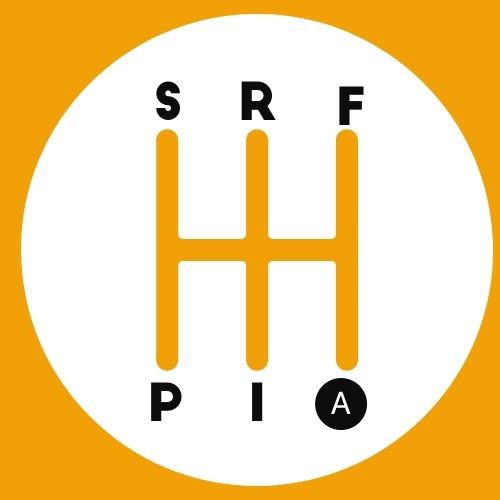 On behalf of the Man Camp leadership team, we want to thank you for your participation in Man Camp 2022. Once again, lives were transformed. Future generations have been altered for the better!

We are already excited to see you again in 2023. In the days, weeks, and months between now and Man Camp 2023, we are looking forward to providing you with resources to help you build your competence (notice how we didn't say perfection?) in the areas of:

Here's what we need from you:

Check out the entire Man Camp 2022 photo album on the GVNAZ Facebook page! 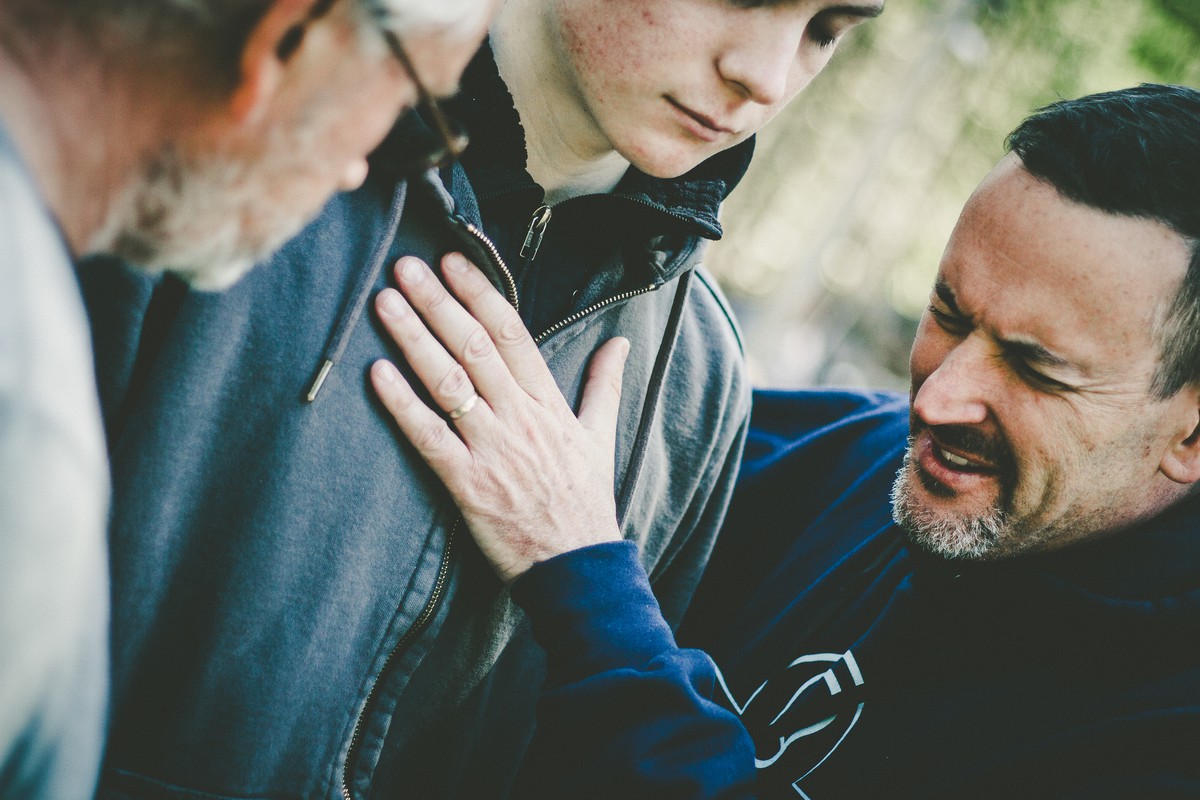 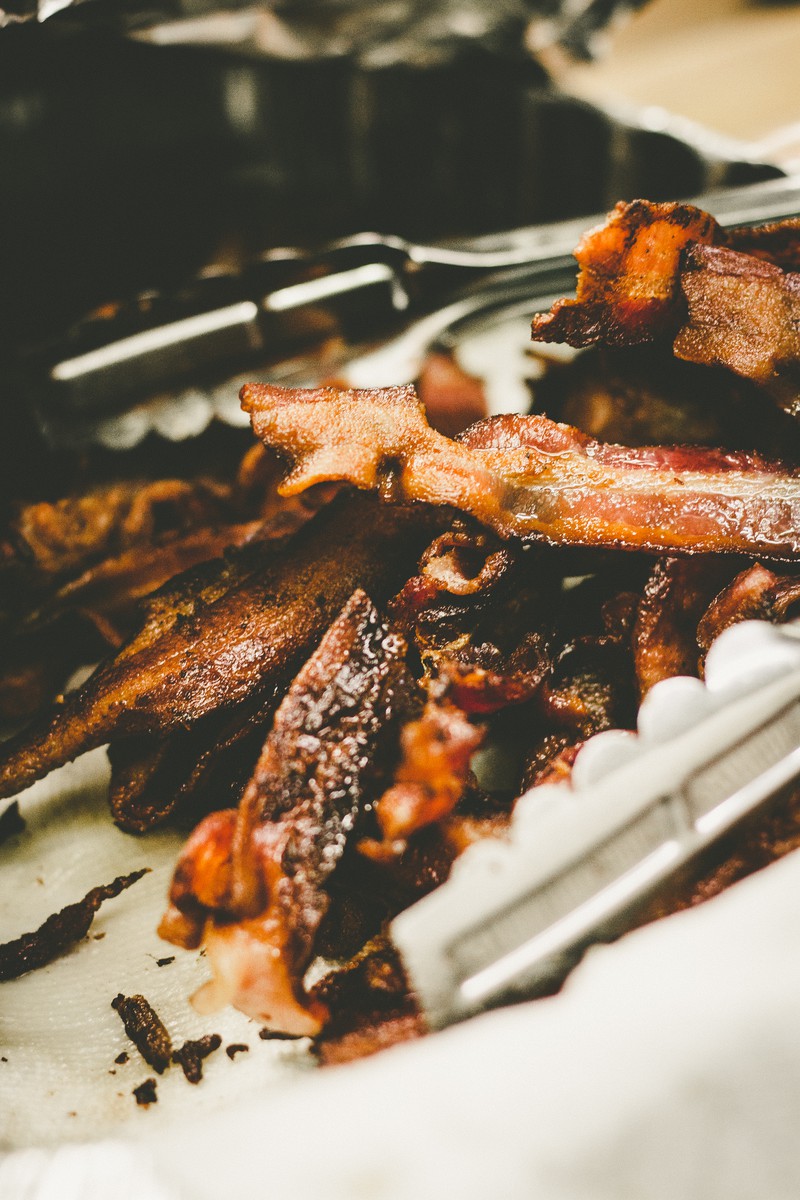 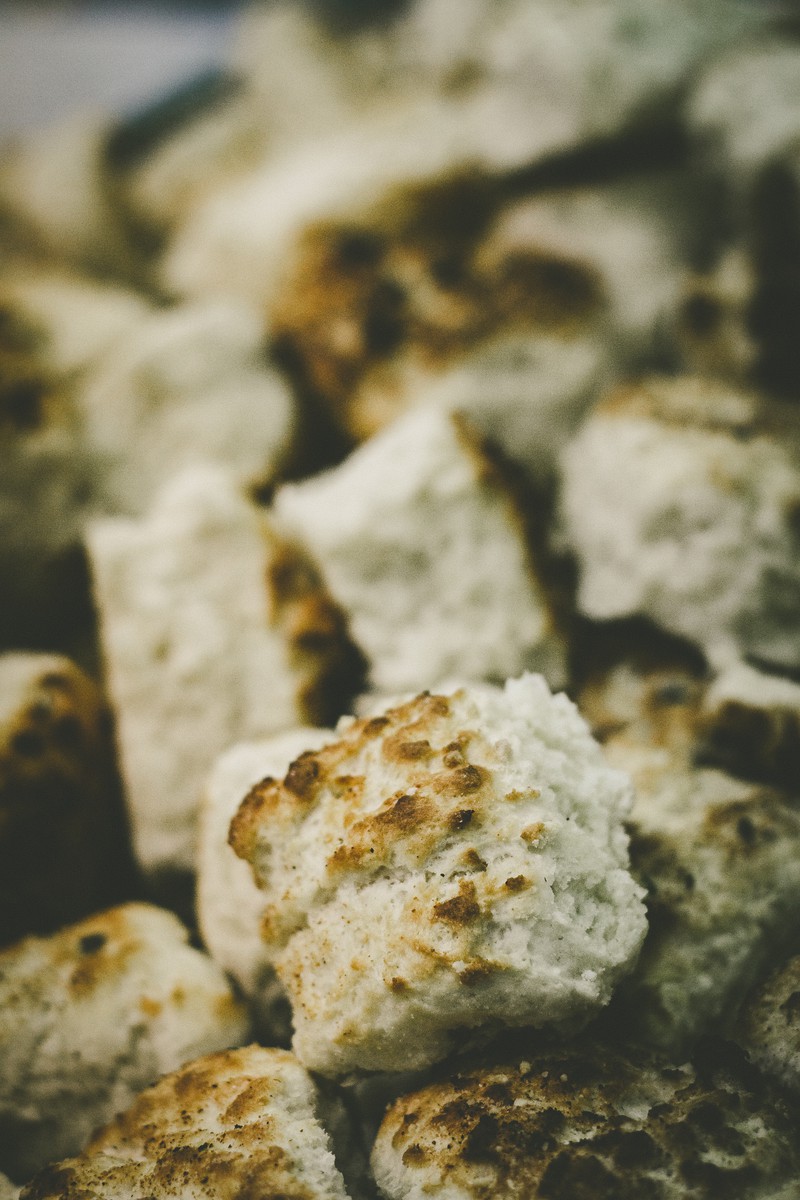 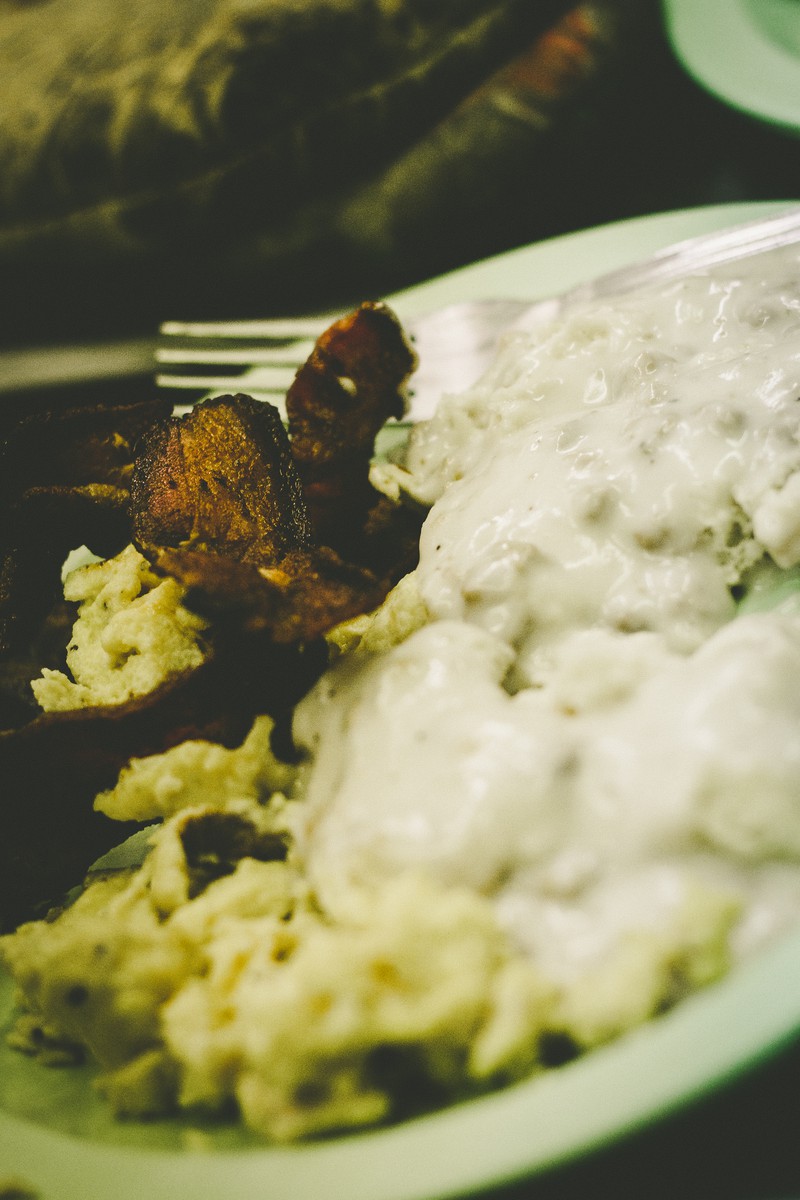 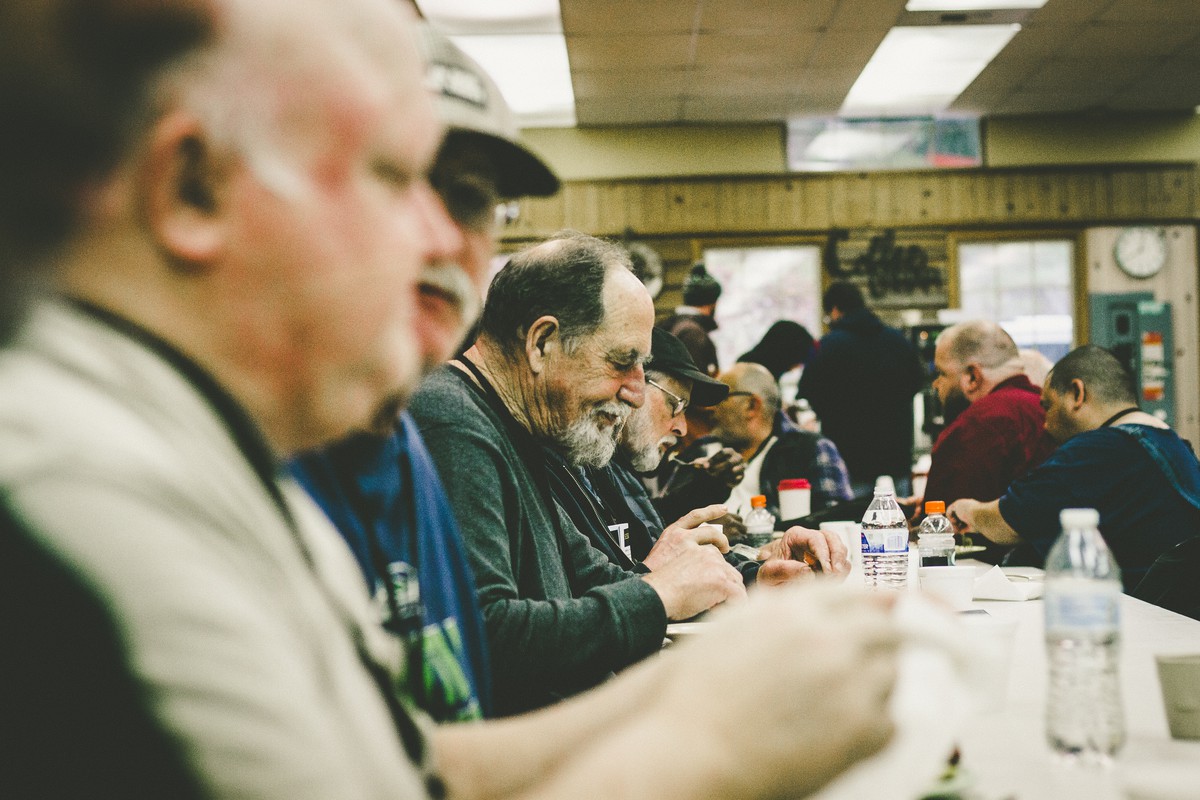 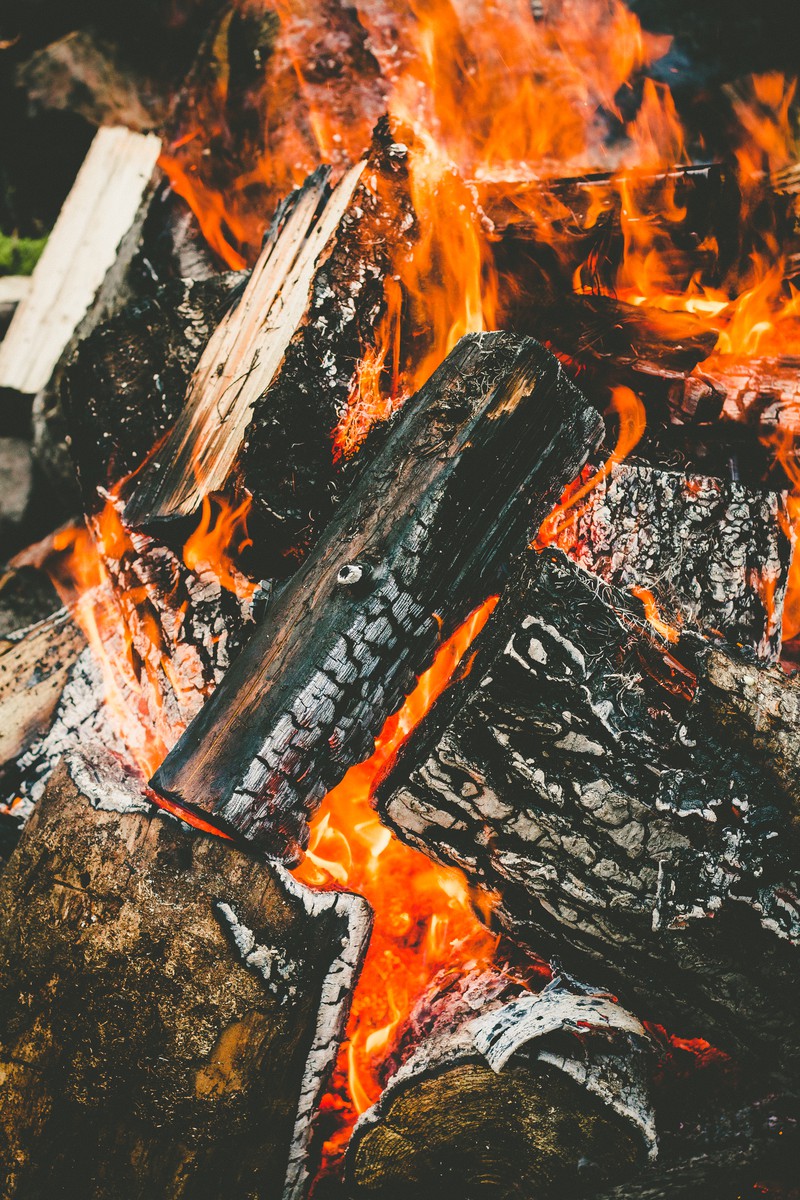 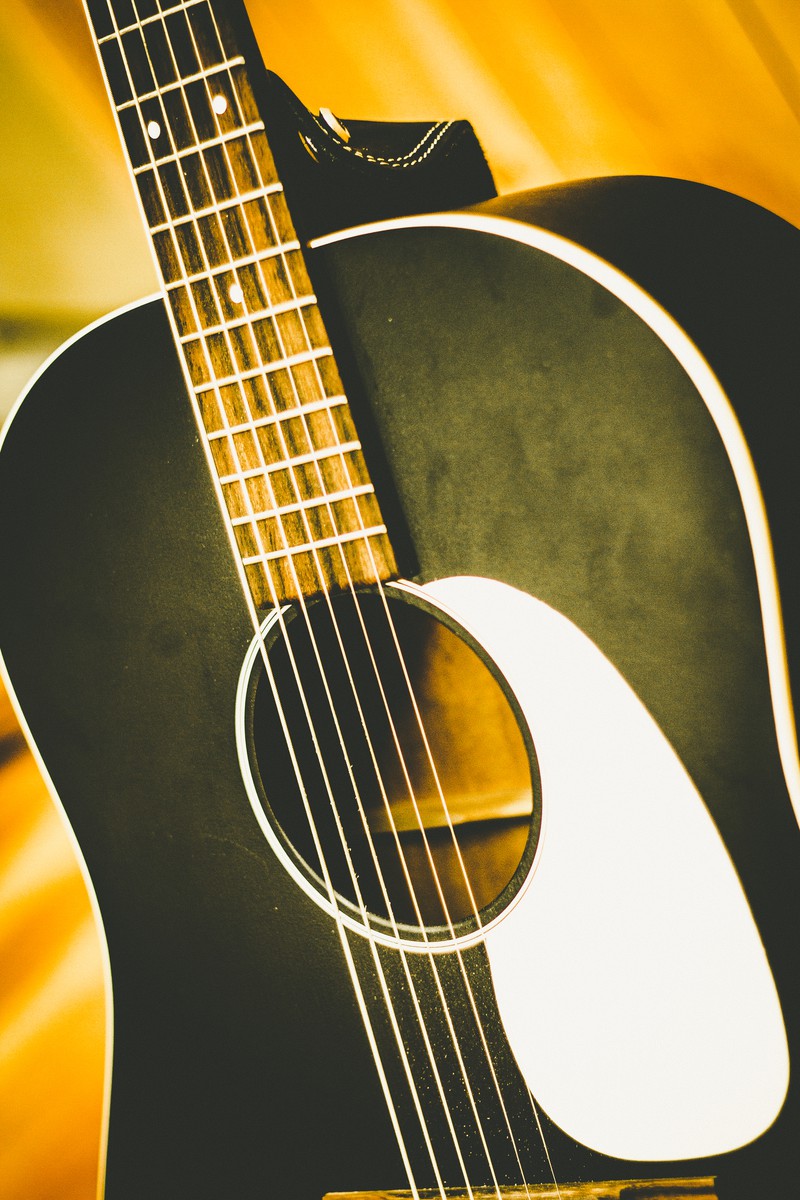 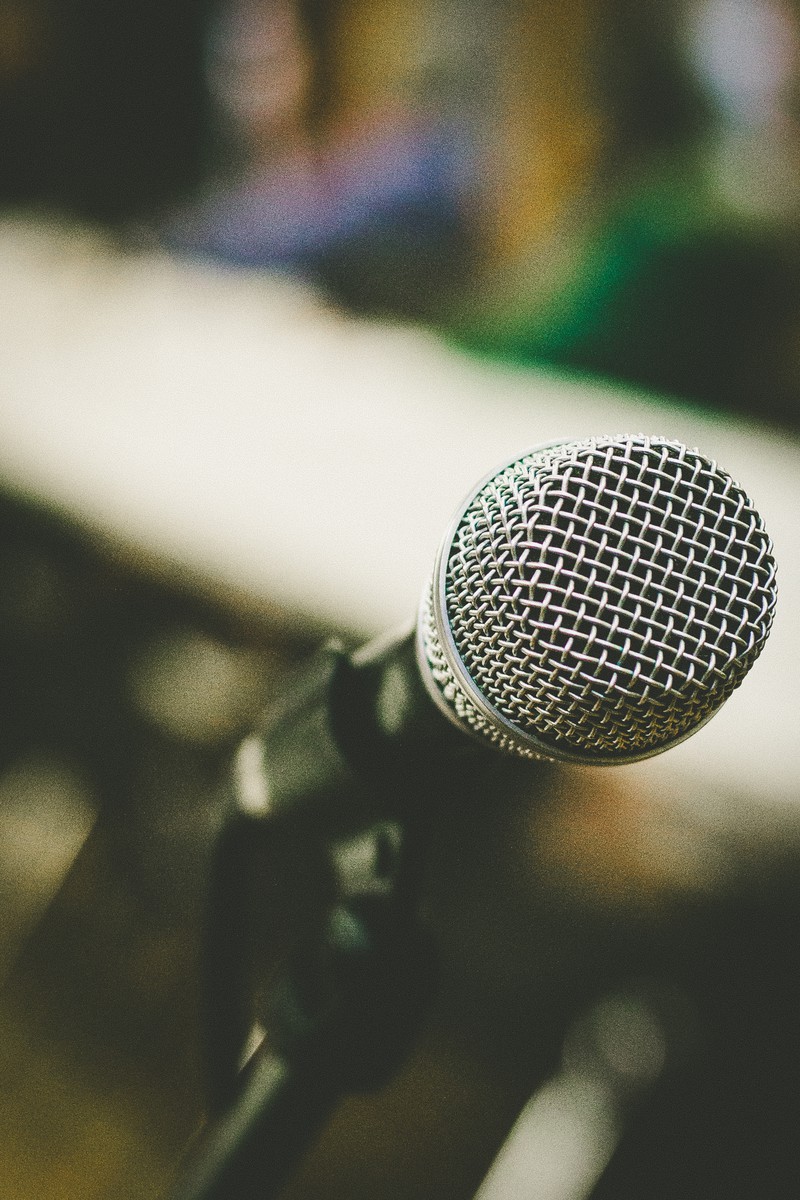 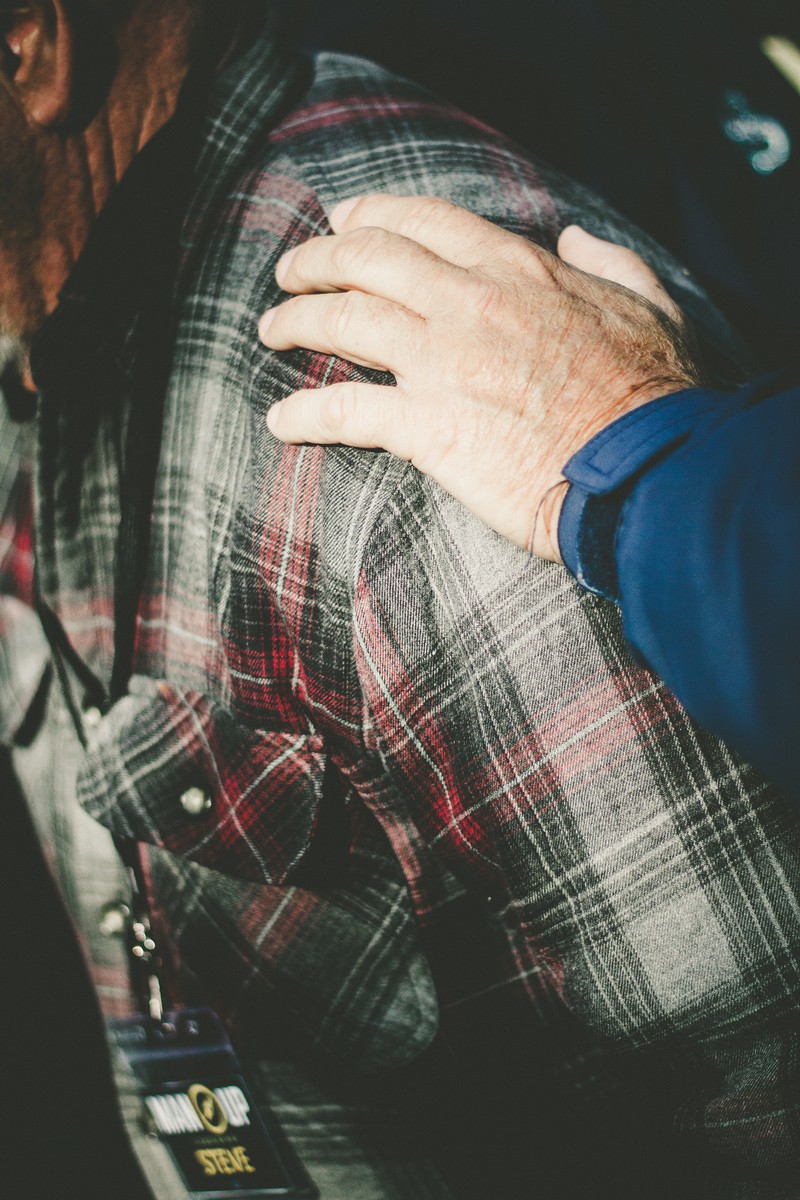 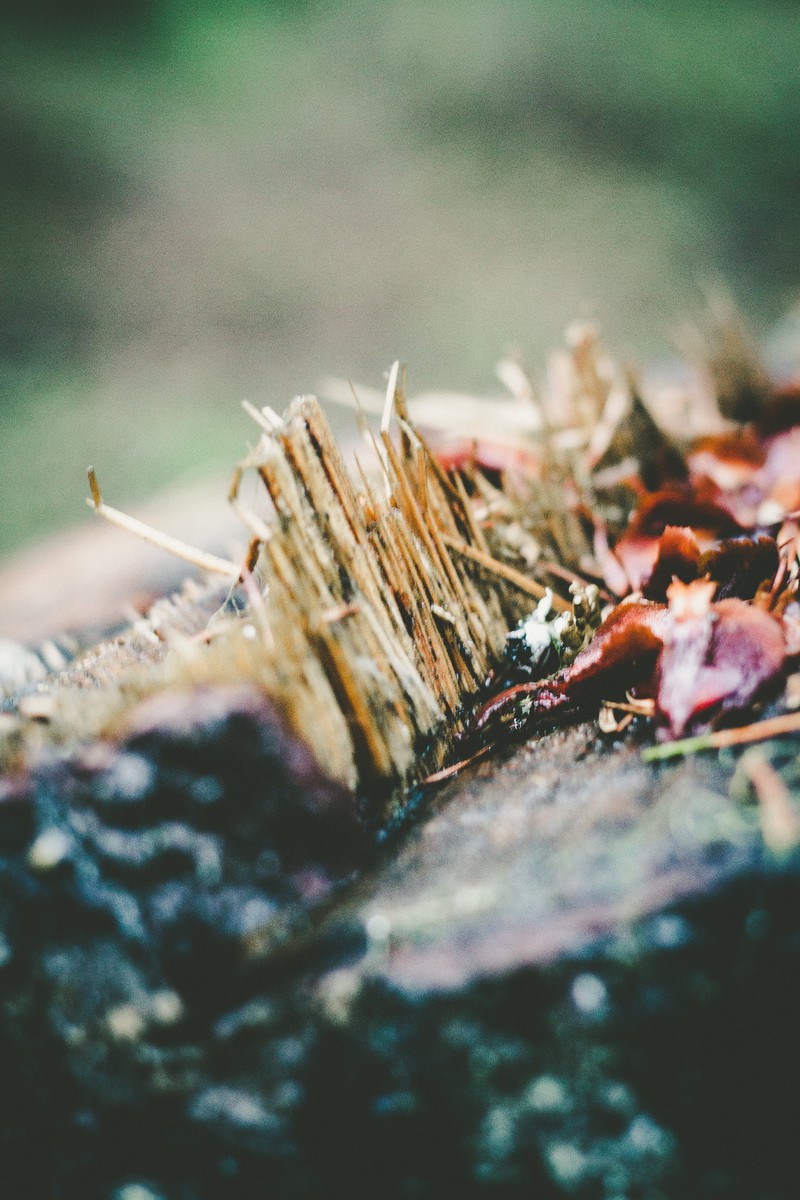 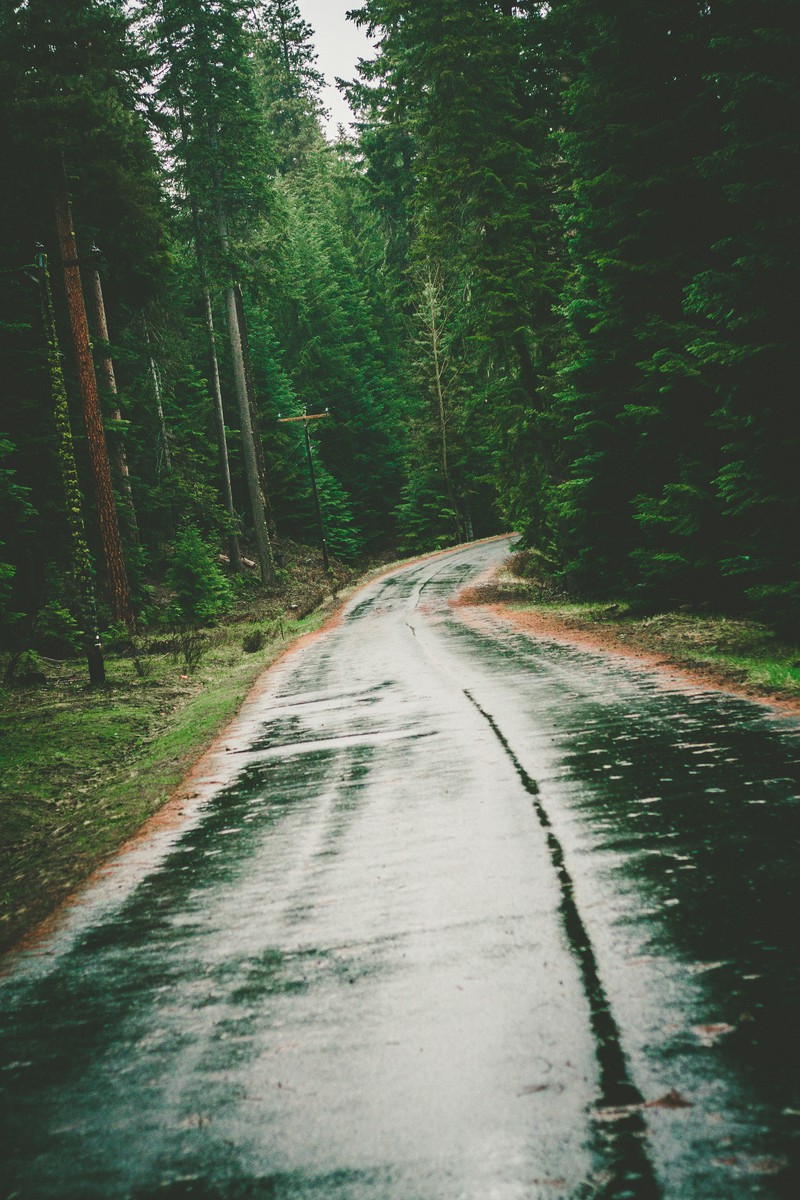 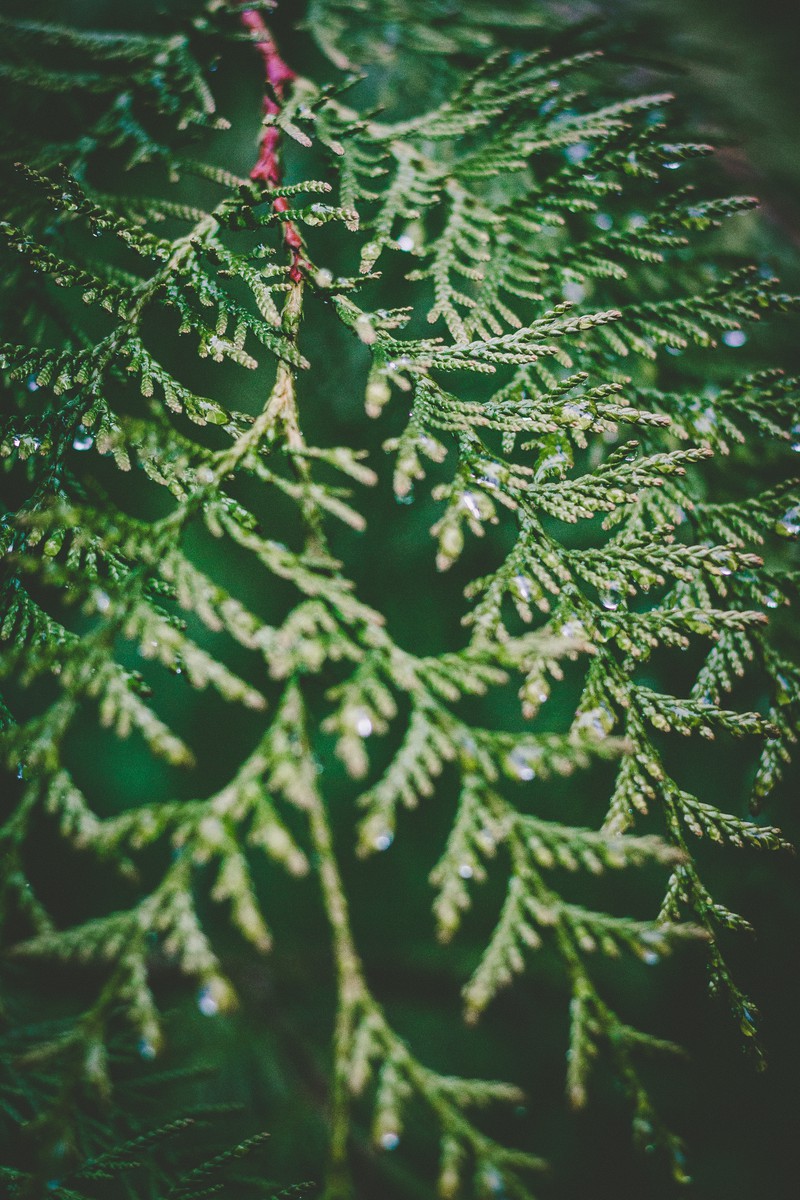 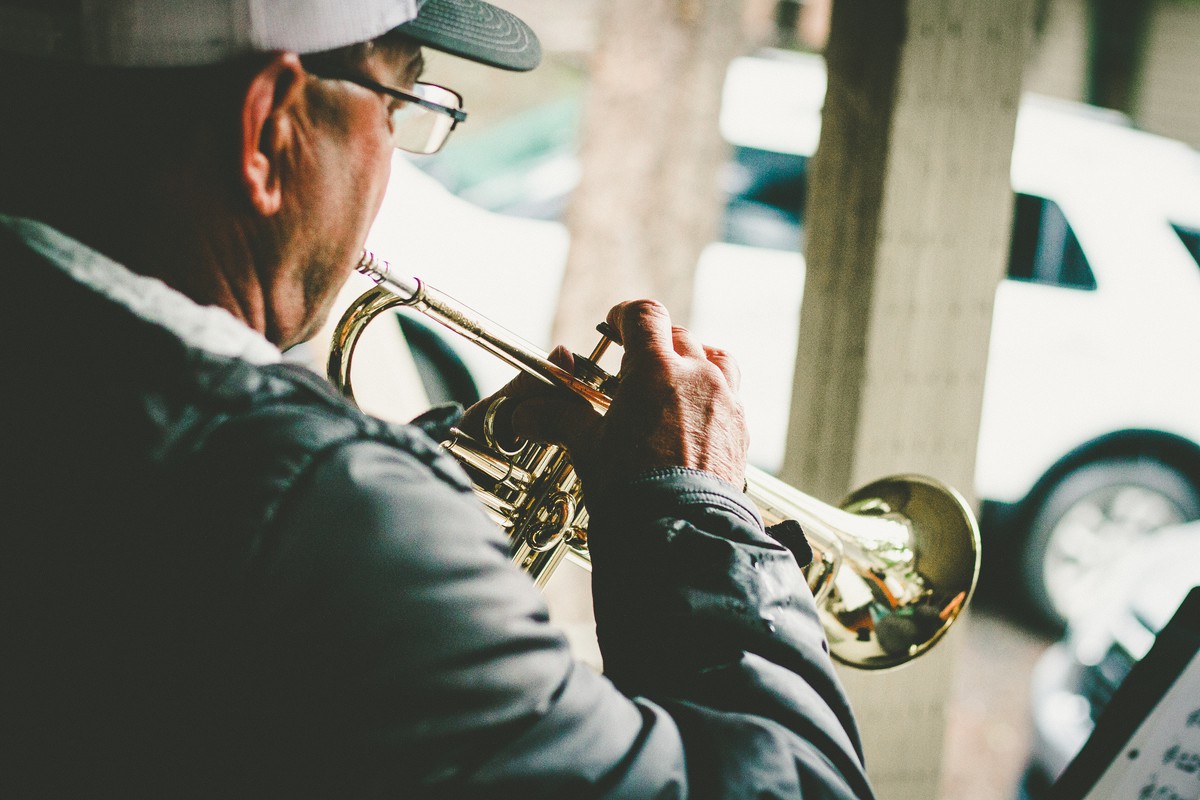