Ulrich is using Smore newsletters to spread the word online.

Get email updates from Ulrich:

The Diffusion and Origins of Language

The Diffusion and Origins of Language 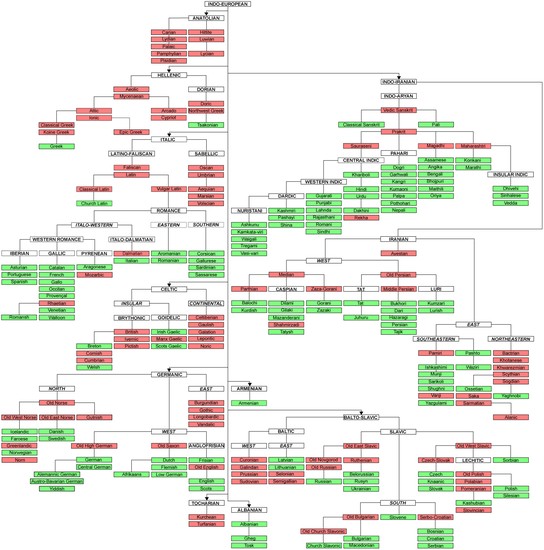 Language is normally formed in a certain area of the world and is spread and developed in other countries through diffusion.

The diffusion of the Indo-European language family through conquest

The diffusion of the Indo-European language family through peace 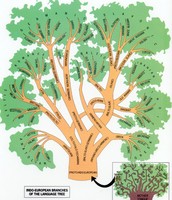 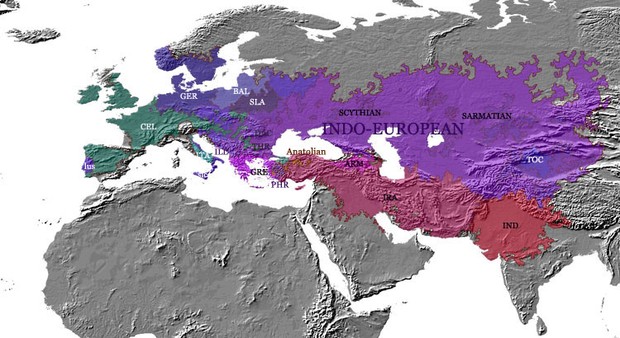 Ulrich is using Smore newsletters to spread the word online.