Should Students have to wear uniforms? 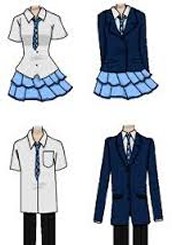 Yes and no, say the experts. The heated debate over school uniforms shows no signs of cooling off. For the past decade, schools, parents and students have clashed over the issue of regulating student attire. In 2007, cases involving an anti-Bush T-shirt in Vermont, and Tigger socks in Napa, California, made their way through the courts, causing many to wonder whether this debate will ever be resolved. 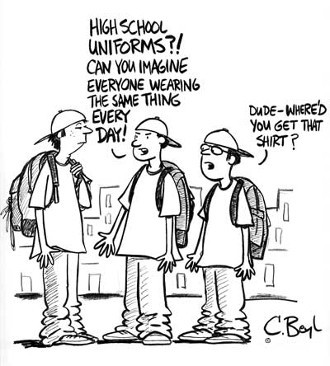 Follow Juan Mexicano
Contact Juan Mexicano
Embed code is for website/blog and not email. To embed your newsletter in your email, click HERE to see how or reach out to support@smore.com