1. Dr. Dane has a Ph.D in history, meaning he probably has a background in geography, so he may know where they should go and can read maps well. He also is in good health and jogs daily, so he is able to perform general physical labor well. Perhaps the most helpful characteristic is his interest in botany. He can identify plants and tell the group if they are poisonous or edible. He also enjoys politics, meaning he could help the group develop a system of leadership. Dr. Dane could be a very good leader for the seven people who are saved. 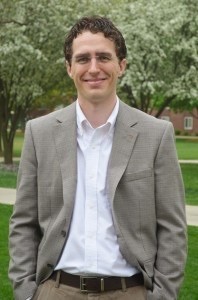 
2. We decided to take Mrs. Dane on the raft. She knows very much about psychology which can be extremely helpful in stressful situations. If any other passengers begin to feel mentally unstable due to their harsh surroundings, she will be able to assist them. Some may say that Mrs. Dane's poor physical condition and diabetes would make it very hard for her to live on the raft and island for a long period of time. She will be able to live well with the help of a doctor who is also on the raft. Her benefits as a mental doctor strongly outweigh her disadvantages physically. 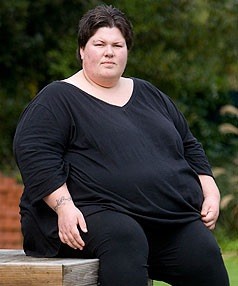 3. As a group, we concluded that Bobby should be left on the S.S. Guppy. We originally had some trouble morally with this decision, but we eventually realized that it was the correct choice. Bobby is not able to assist the group in many situations due to his physical condition. It is very important that every person allowed on to the raft is able to contribute their skills to the group. Also, not only would Bobby occupy one spot on the raft but someone else would have to be brought along solely to assist him. In this dangerous scenario, it is vital that everyone is healthy and able to help where they are needed, instead of being restricted to assisting one person. 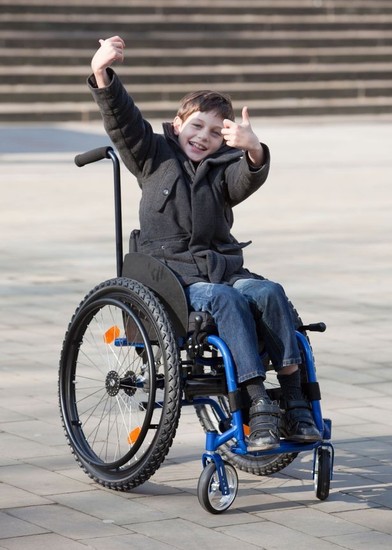 4. Mrs. Victor hasn't lived a perfect life. She is not very well educated, having only a ninth-grade education. She currently works as a cocktail waitress and has a background of being a prostitute. She married at age 16 and divorced at age 18. We feel that Mrs. Victor is not mature enough to be saved. She seems to have trouble with commitment as she divorced after 2 years of marriage and has had many partners as a prostitute. Prostitution is illegal, so has no problem breaking the law. We do not want her to disobey what everyone decides is the law. Her experience as a cocktail waitress may have some benefits for physical labor, but there are much better options than her aboard the S.S. Guppy. 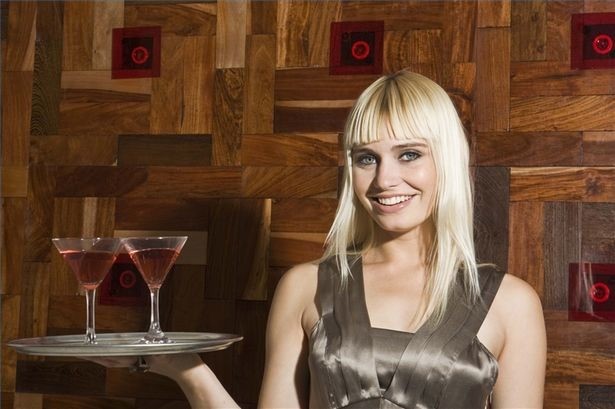 5. We have decided to leave Jean Garcia behind on the small ship. Babies are a very large responsibility and can take one or more people to take care of. When in a situation as desperate as this, it is crucial that every person brought along is able to pull their own weight completely and contribute to the group. While our decision to leave Jean behind may seem immoral, she would prevent the group from working efficiently and would not be able to contribute sufficiently due to her very young age. She has no family on the boat, meaning that no one taken on the raft would feel extreme personal and emotional pain due to her loss. 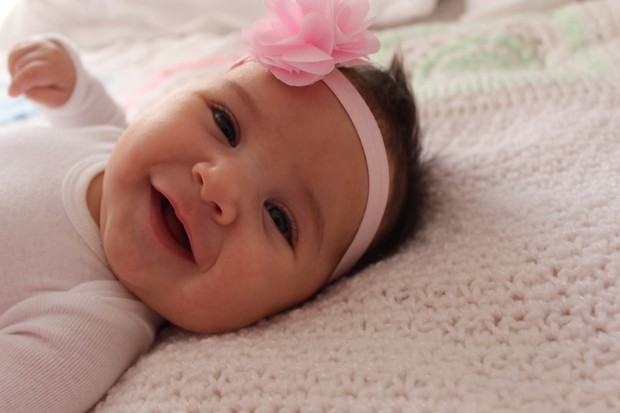 6. Mary Evans has been chosen to be one of the seven survivors. She is eighteen years old, so she has the energy to help others in a hard situation. She has a trade school education, but we are not sure what her major was at school. She could possibly have a major in electronics or carpentry, which could be helpful in a plethora of scenarios. Mary Evans has glasses, which is crucial when making a fire. Mary is also artistic, which could be useful depending on the situation. 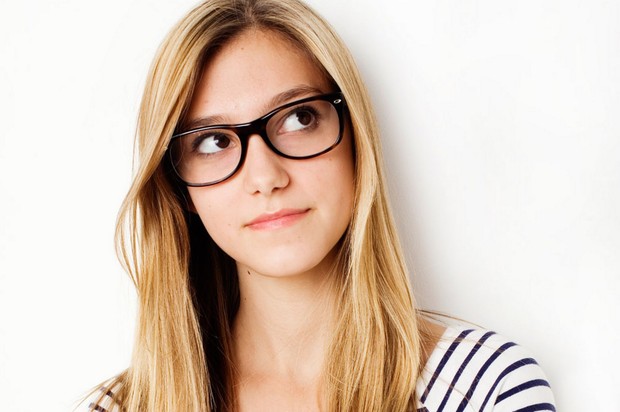 
7. Mr. Newton has been chosen to be one of the seven survivors on the raft. He has not finished his last year at medical school, but he still has training in medicine which will come in handy later if any of the other survivors are injured. Newton has music as a hobby, which can be a useful tool to relax the other survivors. Mr. Newton is a fitness nut meaning he is both in shape and strong. He is able to help with anything that requires hard manual labor. 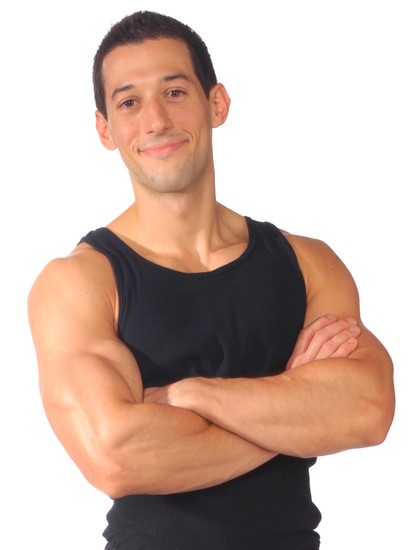 
8. We have chosen Mrs. Clark to survive on the raft. She is the daughter of a minister, so it is likely that she knows how to calm people down and give them hope with the word of God. She is a college graduate who majored in electrical engineering, so she can help with any electronics that are found or salvaged. Mrs. Clark has recently had trouble in a marriage, but we believe that her various skills outweigh this disadvantage. 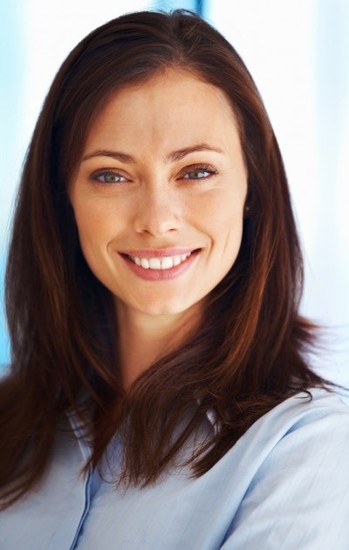 9. As a group, we have decided to allow Mr. Blake to have a seat on the life raft. We have come to this conclusion for several reasons; he has a Bachelors of science in mechanics, quite a bit of experience in construction, and is "quite handy". When stuck on a uninhabited island, having someone who knows how to construct some basic structures could be useful for building more complex structures. He also enjoys the outdoors, making this less of a struggle for survival and more of a paradise. 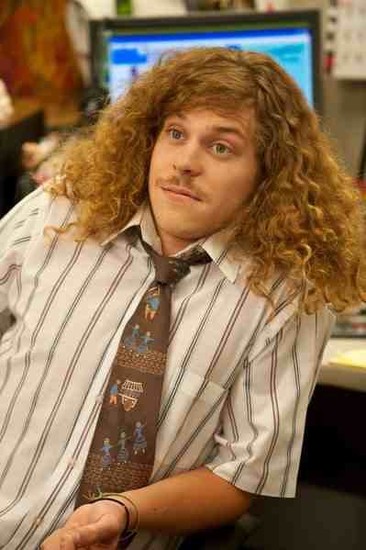 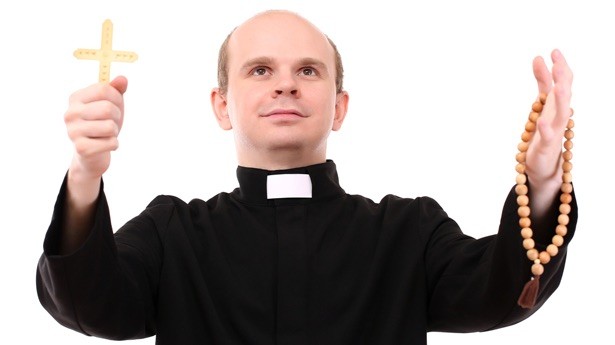 11. We decided after much deliberation that Dr. Gonzales will not be joining the rest of his shipmates in the life raft. We came to this final choice because while Dr. Gonzales is a practicing physician, we already have a medical student aboard the raft, so another would not be productive. Another reason we have decided to leave him behind is because of his poor health. Also we that feel with his old age, he would consume resources, but not participate in any physical projects. For these reasons, we have decided to leave him behind. 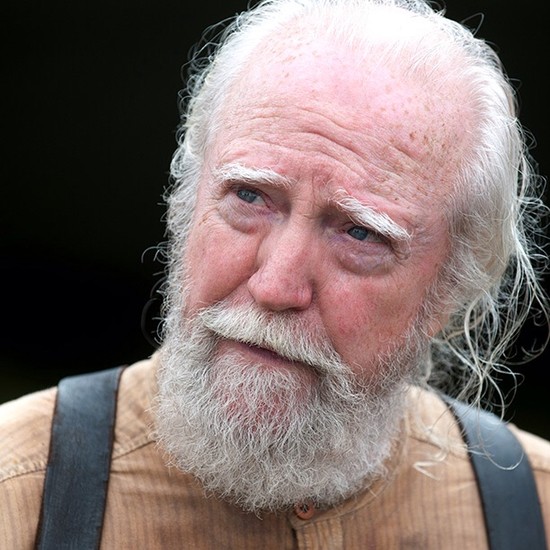 Connect with Will Kerwin