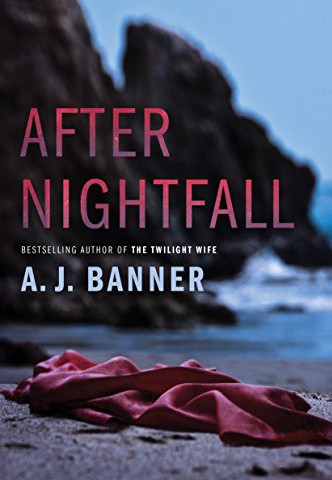 Imagine your closest friend utterly betraying you. Years later, when she seeks forgiveness, you invite her to your engagement party as a gesture of reconciliation. But seething hostilities rise to the surface, ruining everyone’s evening. After an awful night, your friend’s battered, lifeless body is found at the bottom of a rocky cliff.

Newly engaged Marissa Parlette is living this nightmare. She should be celebrating her upcoming wedding, but she can’t shake the image of her friend lying dead on the beach. Did she fall? Was she pushed? Or did she take a purposeful step into darkness? Desperate for answers, Marissa digs deep into the events of the party. But what she remembers happening after nightfall now carries sinister implications: the ugly sniping, the clandestine meetings, the drunken flirtations. The more she investigates, the more she questions everything she thought she knew about her friends, the man she once trusted, and even herself.

Bestselling author A. J. Banner keeps readers on a razor-sharp edge in this intricately plotted novel of psychological suspense…in which nothing is as it seems. 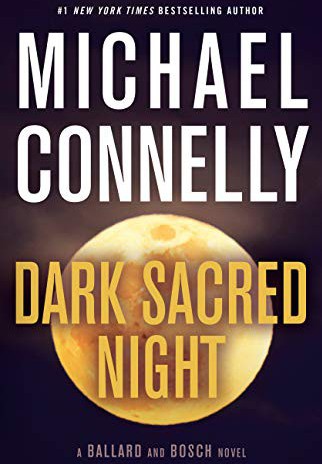 Detective Renée Ballard is working the night beat--known in LAPD slang as "the late show"--and returns to Hollywood Station in the early hours to find a stranger rifling through old file cabinets. The intruder is retired detective Harry Bosch, working a cold case that has gotten under his skin.

Ballard can't let him go through department records, but when he leaves, she looks into the case herself and feels a deep tug of empathy and anger. She has never been the kind of cop who leaves the job behind at the end of her shift--and she wants in.

The murder, unsolved, was of fifteen-year-old Daisy Clayton, a runaway on the streets of Hollywood who was brutally killed, her body left in a dumpster like so much trash. Now Ballard joins forces with Bosch to find out what happened to Daisy, and to finally bring her killer to justice. Along the way, the two detectives forge a fragile trust, but this new partnership is put to the test when the case takes an unexpected and dangerous turn.

Dark Sacred Night for the first time brings together these two powerhouse detectives in a riveting story that unfolds with furious momentum. And it shows once more why "there's no doubt Connelly is a master of crime fiction" (Associated Press). 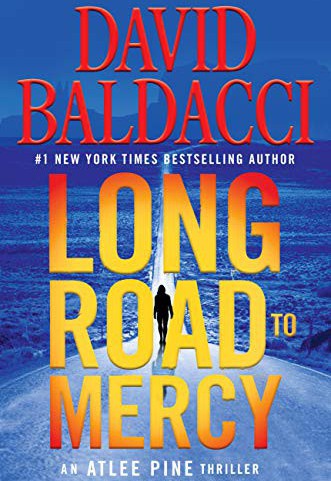 Eeny, meeny, miny, moe. Catch a tiger by its toe.

It's seared into Atlee Pine's memory: the kidnapper's chilling rhyme as he chose between six-year-old Atlee and her twin sister, Mercy. Mercy was taken. Atlee was spared.

Three decades after that terrifying night, Atlee Pine works for the FBI. She's the lone agent assigned to the Shattered Rock, Arizona resident agency, which is responsible for protecting the Grand Canyon.

So when one of the Grand Canyon's mules is found stabbed to death at the bottom of the canyon-and its rider missing-Pine is called in to investigate. It soon seems clear the lost tourist had something more clandestine than sightseeing in mind. But just as Pine begins to put together clues pointing to a terrifying plot, she's abruptly called off the case.

If she disobeys direct orders by continuing to search for the missing man, it will mean the end of her career. But unless Pine keeps working the case and discovers the truth, it could spell the very end of democracy in America as we know it... 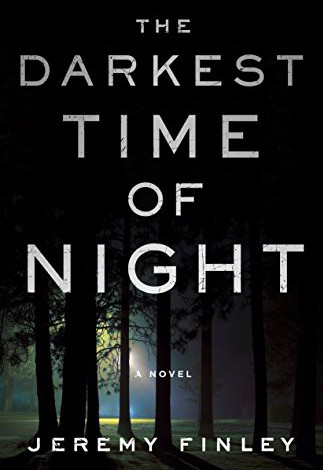 The Darkest Time of Night

"The lights took him."

When the seven-year-old grandson of U.S. Senator vanishes in the woods behind his home, the only witness is his older brother who whispers, “The lights took him,” and then never speaks again.

As the FBI and National Guard launch a massive search, the boys' grandmother Lynn Roseworth fears only she knows the truth. But coming forward would ruin her family and her husband’s political career.

In the late 1960s, before she became the quiet wife of a politician, Lynn was a secretary in the astronomy department at the University of Illinois. It was there where she began taking mysterious messages for one of the professors; messages from people desperate to find their missing loved ones who vanished into beams of light.

Determined to find her beloved grandson and expose the truth, she must return to the work she once abandoned to unravel the existence of a place long forgotten by the world. It is there, buried deep beneath the bitter snow and the absent memories of its inhabitants, where her grandson may finally be found.

But there are forces that wish to silence her. And Lynn will find how far they will go to stop her, and how the truth about her own forgotten childhood could reveal the greatest mystery of all time.

The Darkest Time of Night is a fast-paced debut full of suspense and government cover-ups, perfect for thriller and supernatural fans alike. 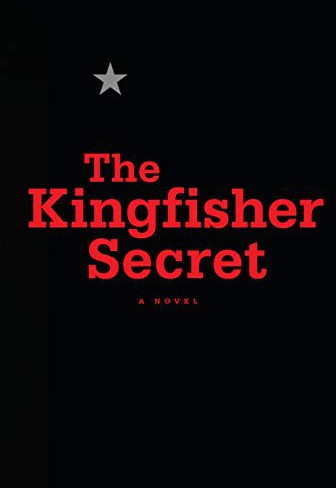 Who owns the most powerful man in the world?

Her code name is Kingfisher. Her mission: to seduce and marry a man of wealth and political influence. Now she must protect a terrifying secret.

October 2016: In America, the election is a few weeks away. Journalist Grace Elliott has just landed a scoop that she believes will make her career. A porn star is willing to talk about her affair with the man some hope and many fear will become the next president of the United States. But no one will touch it. Not even Grace's boss, the right-wing publisher of America's leading tabloid. Instead, Grace is sent to Europe where she discovers a story so big, so explosive that it could decide the American election and launch a new Cold War. As long as she can stay alive long enough to tell it.

Spies, murder, and one of the biggest conspiracies of our time lie at the heart of this immersive thriller.