Rowaida is using Smore newsletters to spread the word online.

Get email updates from Rowaida:

How are Federal Courts Organized?

How are Federal Courts Organized?

The U.S. District Courts are the federal courts where trials and lawsuits are held. You will find at least one in each state. District Courts have original jurisdiction, this means that they have the right to hear the case for the first time. District courts hear both civil and criminal cases, and some involve witnesses and juries. This court usually has at least two judges. 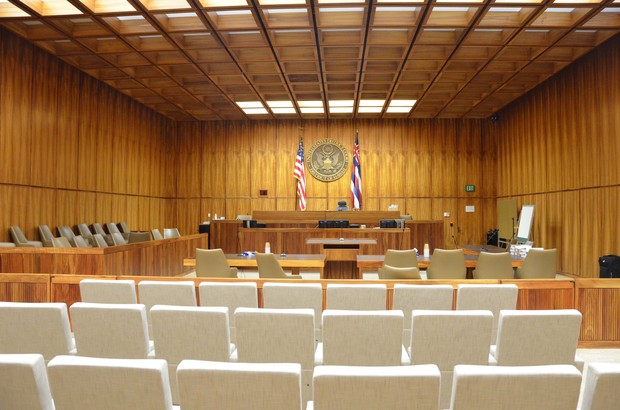 People who lose in a district court often appeal to the next highest level, which is the U.S. Court of Appeals. There, decisions are reviewed and a case can be heard again. This is known as appellate jurisdiction. There are 12 U.S. Courts of Appeals that each cover a circuit, or specific region of land. Appeals courts do not decide whether you are guilty or innocent. They make sure the original trial was fair and protected your rights. A judge writes an opinion, and that opinion is set as a precedent to use in future cases. This court usually has 6 to 27 judges. 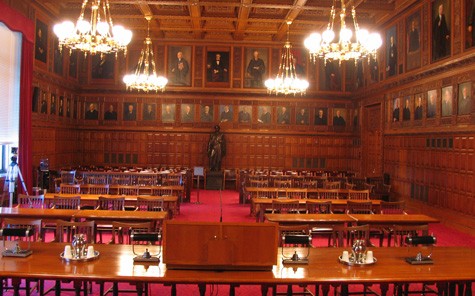 Court of Appeals for the Federal Court

This court has nationwide jurisdiction. They do not hold trials, but a group of judges reviews the case records. Then the judges will decide to carry on with the original decision, reverse the decision, or send the case back to be tried again. 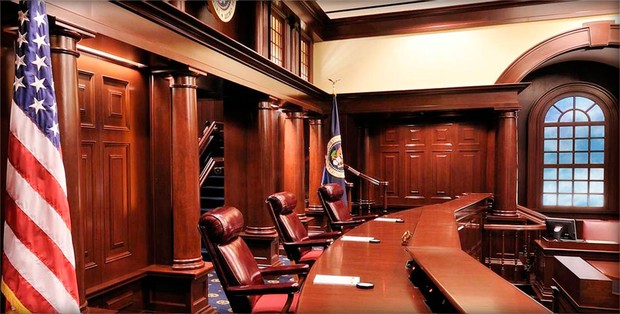 Presidents appoint federal judges. They usually appoint judges who share their views. The appointment has to be carefully considered because judges serve for life. The Senate of the state of which the judge was appointed from must approve of the judge before he is officially appointed. If either Senator objects, the President must nominate someone else. If the judge is appointed, he can only be removed through impeachment. 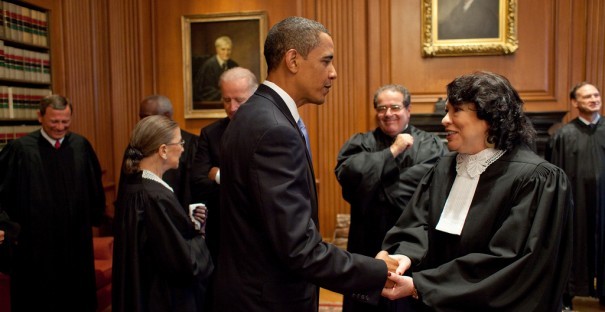 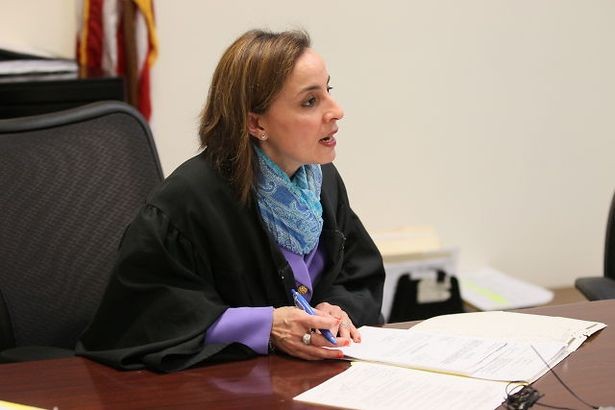 U.S. Attorneys are government lawyers that prosecute people whom are accused of breaking federal laws. They present evidence in court and look at charges. They present the United States in cases regarding the government. 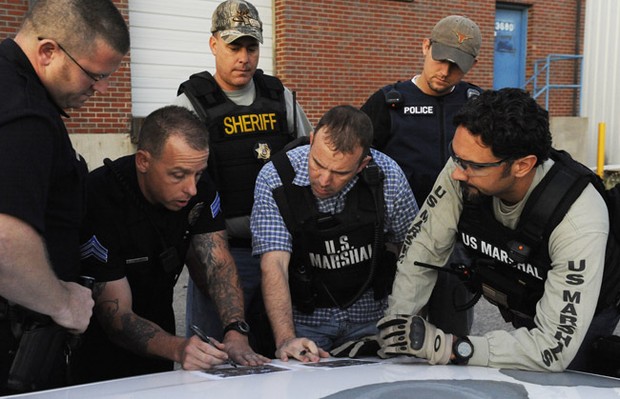 Rowaida is using Smore newsletters to spread the word online.