The philospher was Confucias. It was the dynasty of education and learning from example. It&apos;s teachings were to respect your elders, code of conduct, eduducation was important, human is good not bad. Confucianism had five relationships, also it was in the Han Dynasty. After Confucias had passed, his sayings were put into a book known as The Analects.The picture below is the Chinese symbol for Confuciaism. 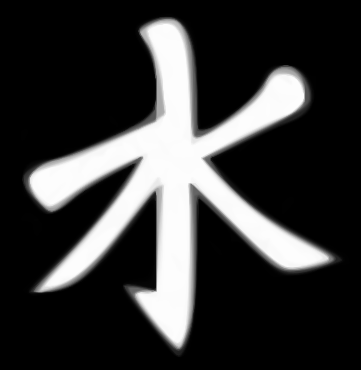 Philospher was named Laozi. "Tao" in Taoism means "The Way", also the official saying for Daoism is "The best ruler is one who govern the least. If you practice Dao, live a simply life, and live in harmony with nature you shall abtain happiness. They reject conflict, and balance oppisite forces of yin and yang. 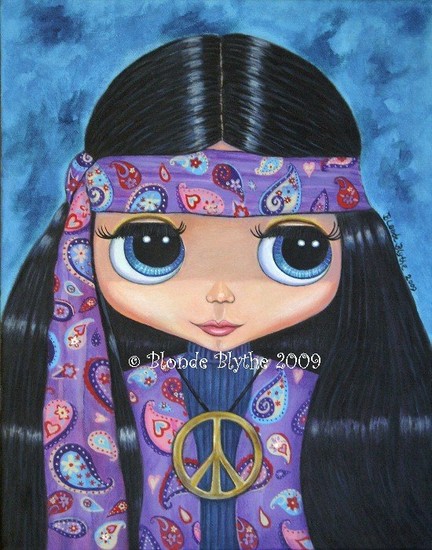 Buddhism had spreaded from India into China. China had Buddism like India, had the 4 noble truths and the eight fold path to Nirvana. Meditation was the key thing in Buddhism. 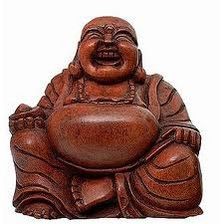 The philospher was Hanfeizi, he believed everyone was evil and had to be punished. To achieve order he thought greed is the motive, harsh punishment was necessary, and forcing people to work on government projects. Legalism was in the Qin Dynasty, this is when the building of the "Great Wall" occured. 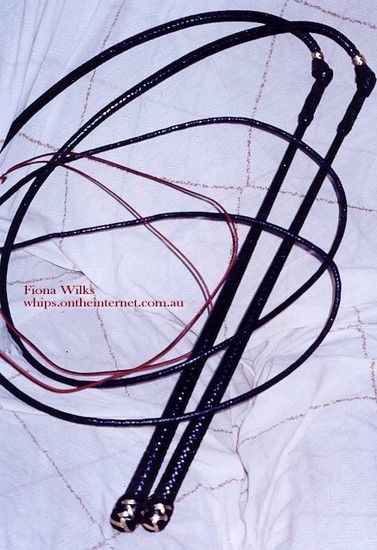