Get email updates from Bella:

The book A Christmas Carol by Charles Dickens is an intriguing story about a grumpy old man named Scrooge who has to sacrifice his past to move on and become a better person. First of all, Scrooge hates everything about Christmas, and is mean to people who are kind, happy, and cheery. He changes quite a bit later on. However, when 3 ghosts come to visit him the make him realize that he isn't very nice. They help him change throughout the story. Lastly, the author used different ways to make the book more interesting to read and to make it stand out. He used unique words and languages for the characters and he also used a lot of figurative language! In conclusion, you should read A Christmas Carol if you are looking for a unique novel about a man who must make sacrifices and let go of his past so he can become a better person. 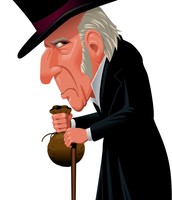 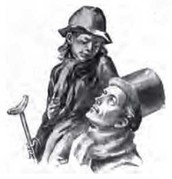 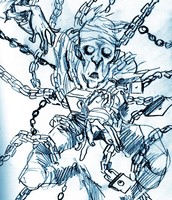 In the book A Christmas Carol, Scgrooge has to sacrifice his past so he can become a nicer person. He shows people he isn't the same as he used to be and that he is nicer by giving money to the poor or to people who don't have much money. I have sacrificed some of my clothes that I don't wear to give to people who aren't as fortunate.