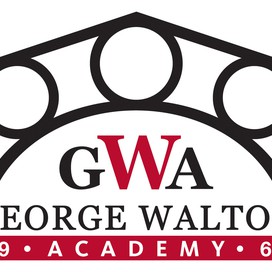 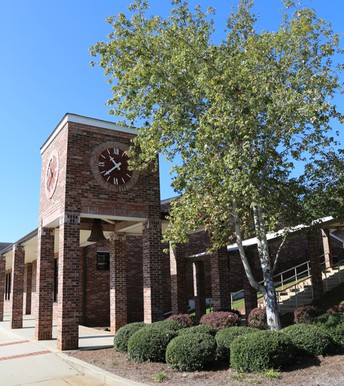 When we developed our strategic plan, we did so with the ambitious vision of "Expanding Our Possibilities." At last week's State of the School address, our board of trustees reported on the progress we've made toward this goal. In the past year, we have:

These are just examples of some of the enhancements and improvements we've made over the past year. Our work has only just begun and we thank all of you who contributed to our strategic plan process. Your input continues to help guide us in our efforts to provide an outstanding college-preparatory education and experience for our students. 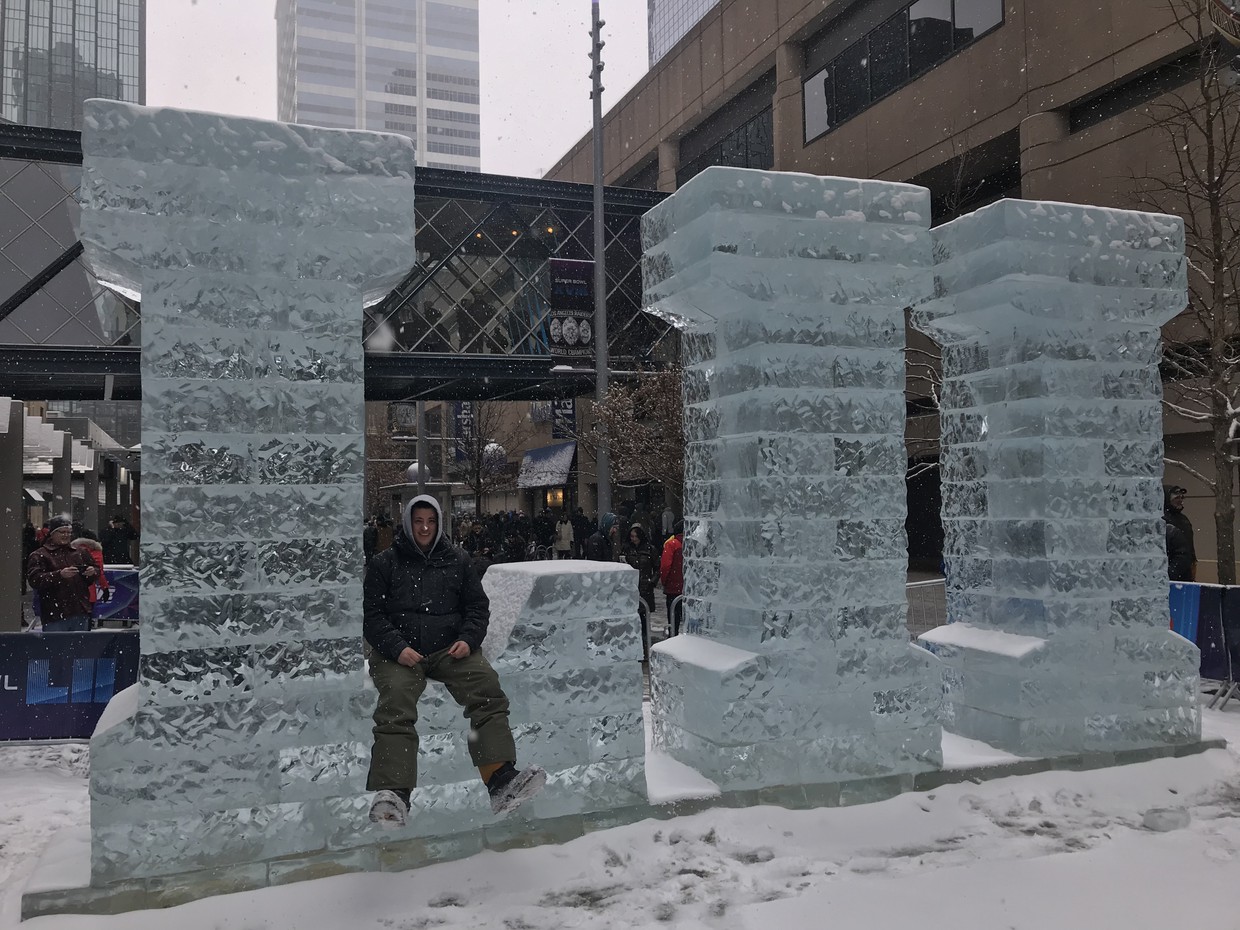 If you hear the word Minnesota, you probably think two things: “cold” and “Super Bowl”. And what better way to bring these two paramount ideas together than Super Bowl themed ice sculptures? GWA soccer coach and parent Glenn Hughes recently featured his own original ice sculptures throughout Minneapolis as part of the Super Bowl LII excitement. About 10 years ago, Hughes started his own ice sculpting business and since then has won multiple world championships for his talents. When asked what the experience was like seeing his own sculptures on the streets of Minneapolis, he said it was both “amazing and overwhelming.” If you are interested in learning more about Hughes’ artwork, look into his website here! 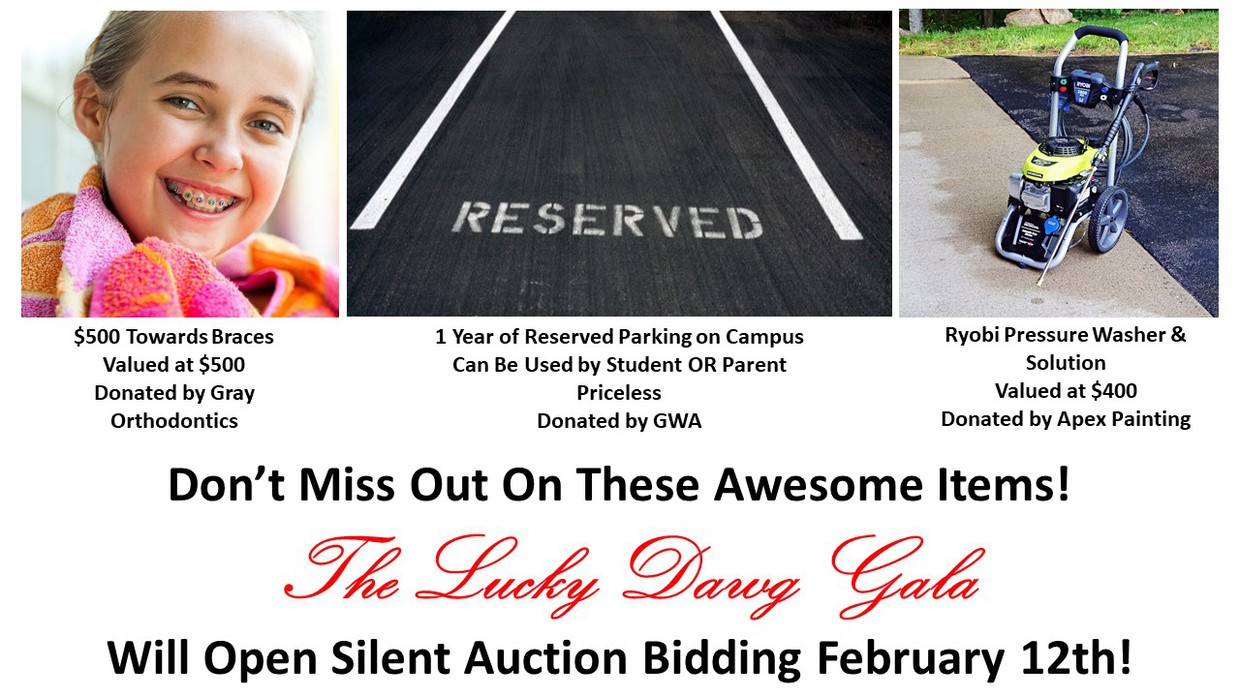 Throughout the Vietnam War Intensive, GWA student reporters will be providing additional perspectives on the study. In this issue of In Focus, we are pleased to feature a special report by Sophomore Jenna Lo.

Learning about the Vietnam War from a textbook is one thing, but meeting a living soul who experienced the war is another. Last week, 10 veterans came to GWA throughout the week and told their Vietnam War stories to the students and faculty. GWA welcomed Bob Babcock, Steve Blanton, Gary Price, Grady Vines, Brian Settles, Jim Howell, Sonny Dellinger, Wayne Waddell, and cousins Terald and Tommy Odum. The veterans shared stories and gave advice based on their experiences throughout their lives and the war. Read complete report, including student reactions here. 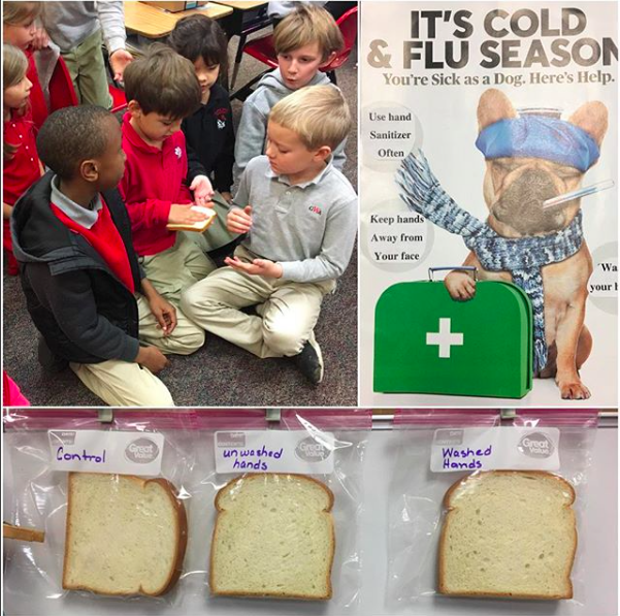 First graders are conducting a hands-on and timely science lesson. Their experiment not only teaches the importance of handwashing but also demonstrates how germs spread. Two slices of bread were passed around for students to touch- one before students washed their hands and one after washing their hands. A third slice remained untouched to serve as the control piece, and Mrs. Pulliam explained the purpose of a control variable in an experiment. All three slices of bread were placed in a separate sandwich bag, and now our first-grade scientists will watch for changes over the coming days. 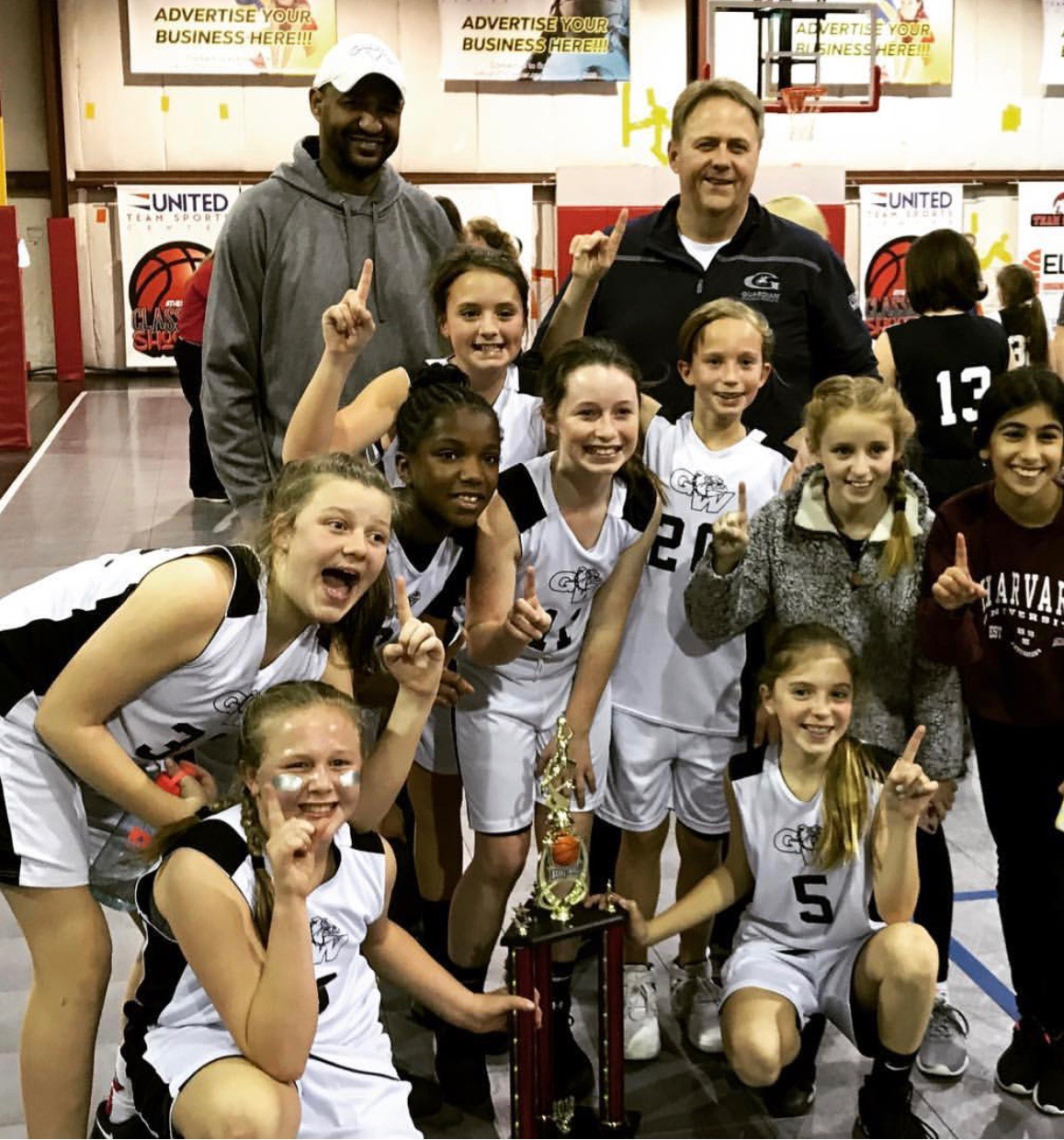 Eleven is Heaven for This Basketball Team

A BIG congratulations to our fifth-grade girls basketball team! They finished the season with an incredible 11-0 record and won the end of season tournament for the second year in a row. This Northeast Georgia Feeder League team plays area schools including Prince Avenue, Athens Academy and North Oconee. We look forward to a great future in GWA girls basketball!

Let's Hear it for a Great Season!

Congratulations to the sixth-grade girls basketball teams for a great season! 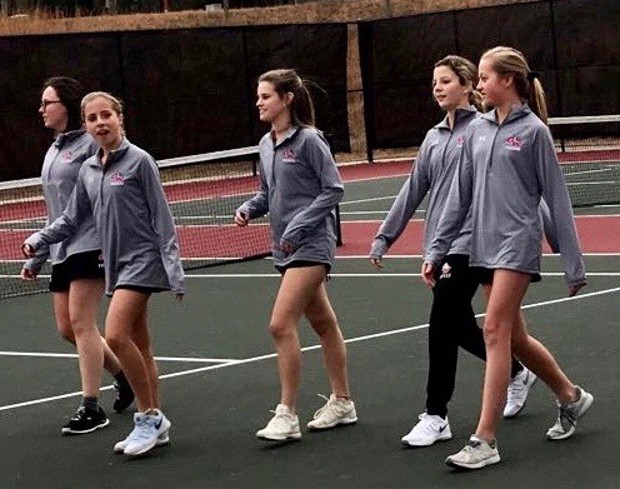 Congratulations to the varsity girls tennis team who won 3-2 against Morgan County in their first match of the season. While everyone did a great job, Eliza Malcom had an impressive comeback. She was down in a 5-6 score, and then came back with an 8-6 win! Congratulations to all of the girls on a great start to the season! 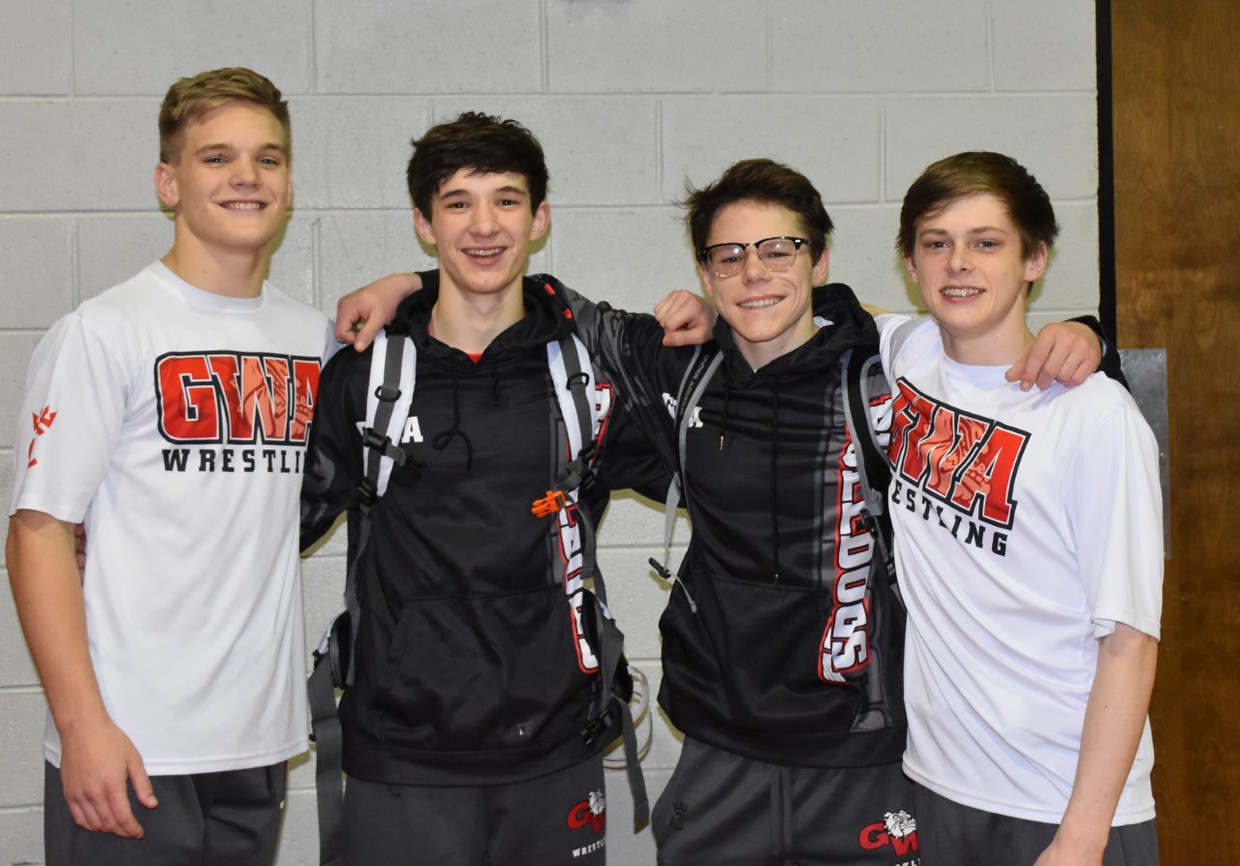 Congratulations to Patrick Morris, Chris Sperin and Thomas Ashley, who all qualified for the GHSA State Tournament at the Class 1A Sectional B tournament held this past Saturday at First Presbyterian Day in Macon. Morris and Sperin were sectional champions, and Ashley earned third place. Beau Mitchell will also advance to the state tournament as an alternate. Way to go, boys, and good luck at State! 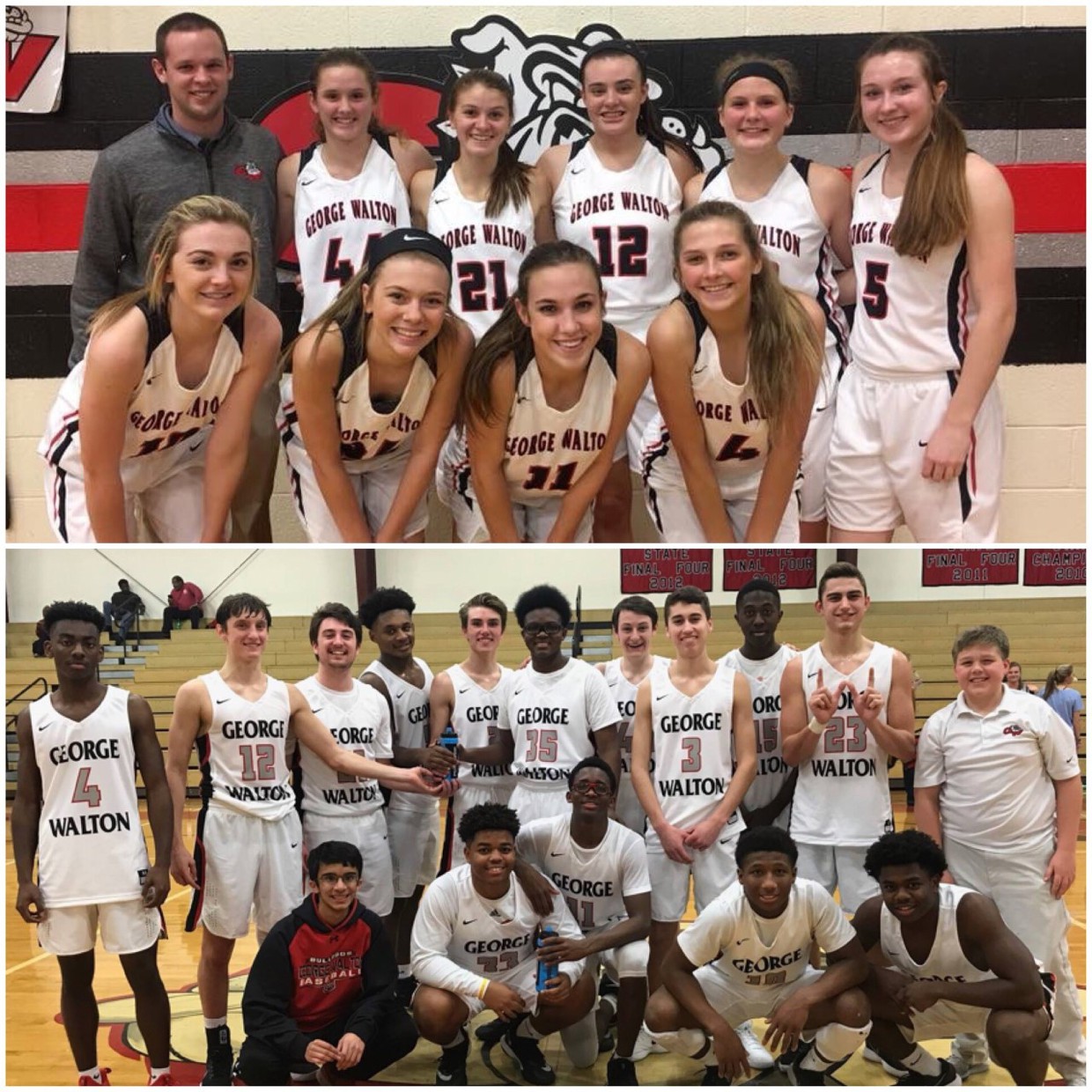 This week’s Region Tournament games resulted in double dog wins! The girls beat Tallulah Falls, and the boys earned a win over Hebron. Both teams advance to the next round; each will play against Prince Avenue on Friday at Commerce High School. Girls will play at 4 p.m. and boys at 5:30 p.m. Let’s go BULLDOGS!

Cady Studios will be at George Walton Academy on Tuesday, Feb. 13 to take spring sports photos. Save time and money when you pre-order your pictures today at http://athletics.cadystudios.com/Registration. Your spring coach should have additional details for you.

Cady Studios will also be on campus on Tuesday, Feb. 20 to take lower school class group photos. You may pre-order your picture today at classgroups.cadystudios.com. Physical order forms should go home with your child early next week. 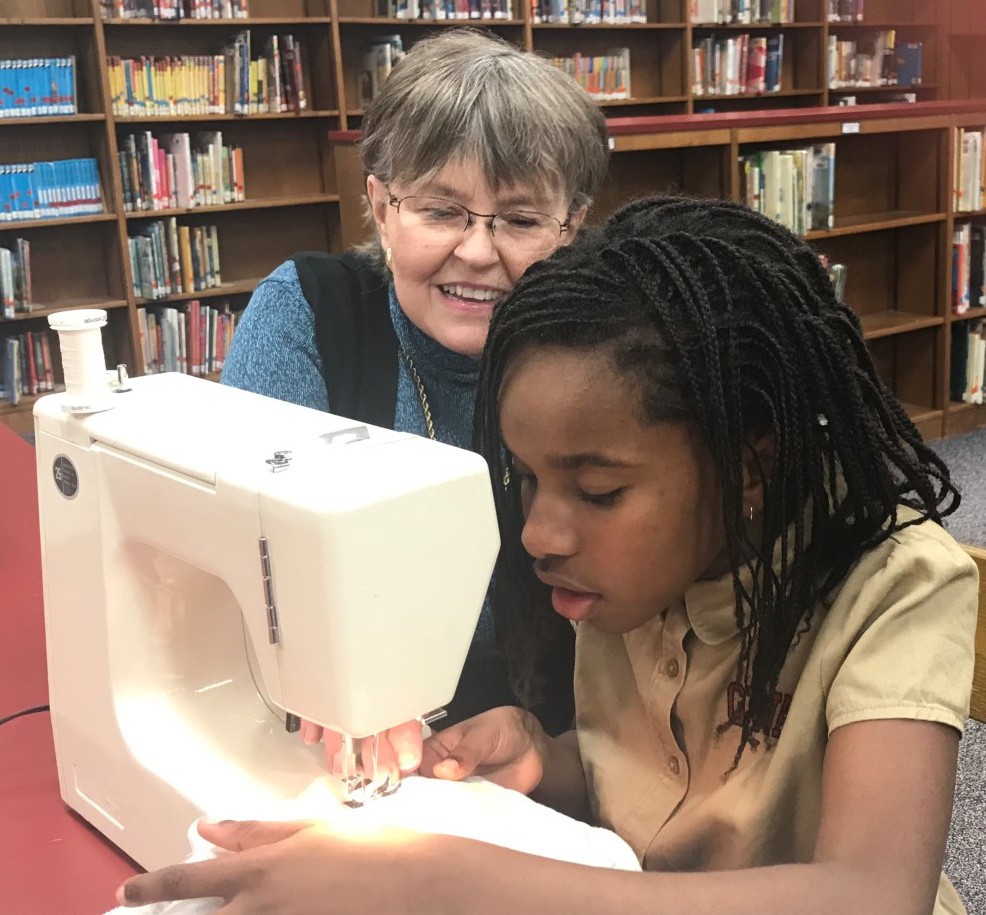 Students who attend aftercare always have fun and helpful activities to look forward to in the afternoon. They begin each day with a snack and complete as much homework as they can. They are also offered, games and “Beyond the Bell” classes where students can learn about many different things ranging from sewing and dancing to slow-motion video and Star Wars. Read the complete article here. 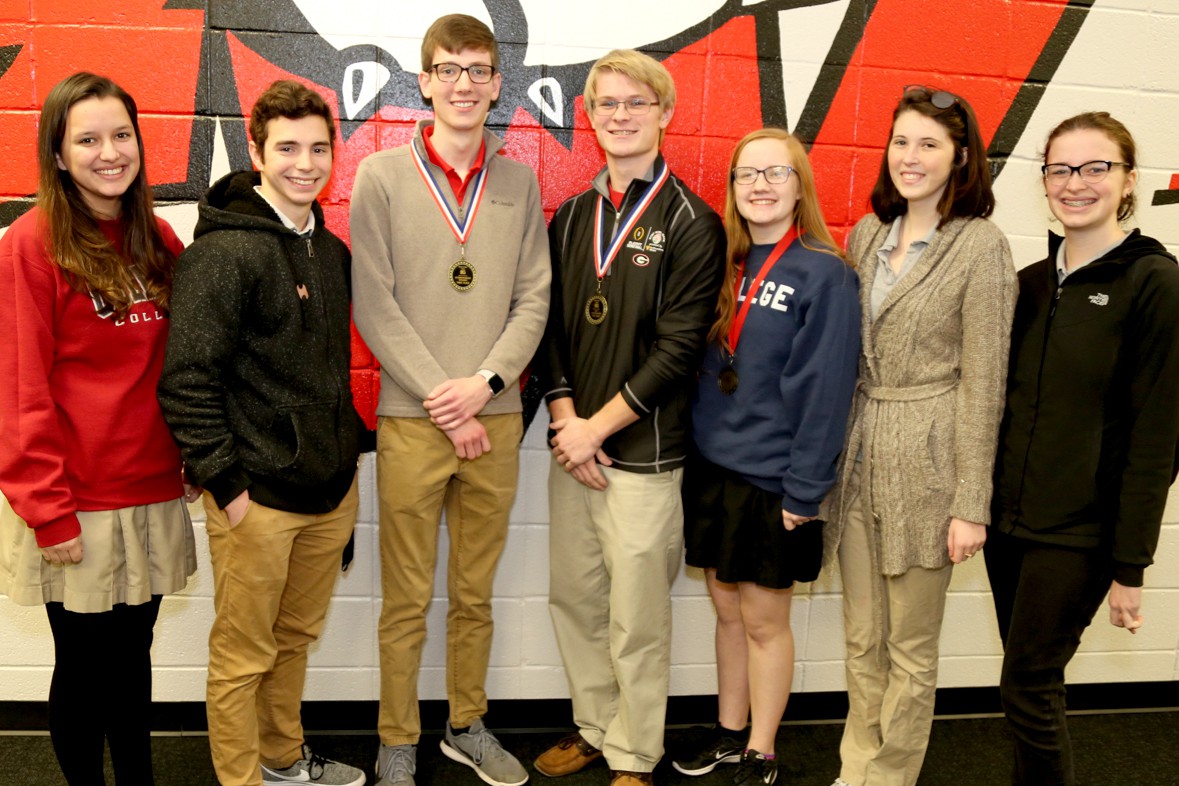 They Are "Literarily" the Best!

This past weekend, GWA’s literary team attended the Betty Gunn Invitational Speech and Debate Tournament in Birmingham, Alabama. The competition prepares the varsity team for the region and state meets; it also allows younger team members to gain experience, which helps the program remain strong from year to year. Congratulations to following students who were finalists in their respective competitions: 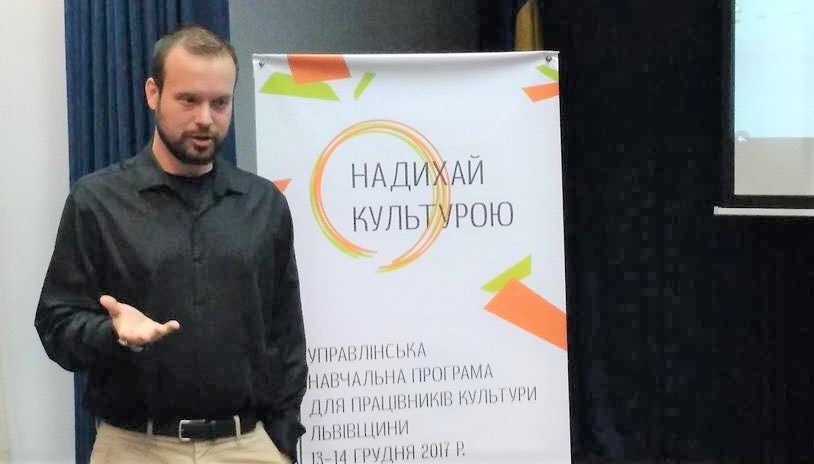 GWA is proud of alumnus Sam Hammond who is currently serving as a member of the Peace Corps in Ukraine, helping stabilize and decentralize their government at a local level. After earning his MBA in International Business at Kennesaw State University and joining the Corps, Hammond saw a need in Ukraine to help localize their government. After reaching out to State Representative Bruce Williamson, who also serves on the GWA Board of Trustees, Hammond was connected with UGA’s Carl Vinson Institute. In partnership with the Institute, he is now playing an active role in bettering Ukraine’s government. With the overall goal being to help improve Ukrainian citizens’ quality of life, Hammond is helping implement a standardized training program for local government officials to create a more efficient system at a county level. Click here to read complete article. 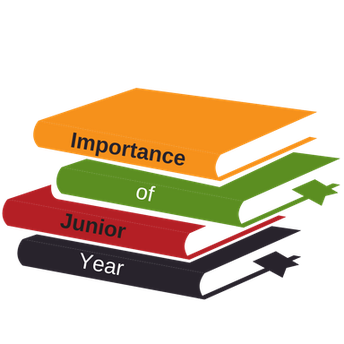 Why Junior Year Is So Important 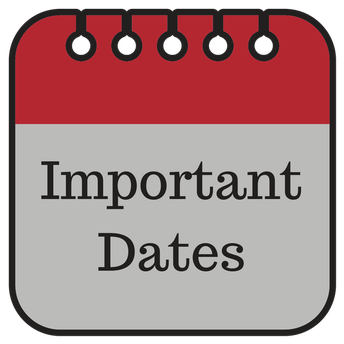 Workshops on preparing for college presented by several university reps on the Georgia State campus. Recommended for ninth-eleventh grade students and families. Register.

Close to 200 colleges will be in attendance at the National Association of College Admissions Counseling University Fair. Learn more and register.

As part of the Vietnam War Intensive, GWA is delighted to invite parents to hear a special presentation by veteran Bob Babcock. Mr. Babcock served from 1966 to 1967 in the Vietnam War as rifle platoon leader with Bravo Company in the Army Infantry. After completing his year of service, he was an IBM executive for 34 years and is now the CEO of Deeds Publishing. He lives in Athens and heads-up the Atlanta Vietnam Veterans Business Association. More information on Mr. Babcock may be found here. Space is limited; r.s.v.p. to emcdonel@gwa.com. 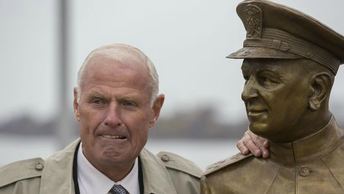 Additionally, we invite parents to join us for a special presentation by retired Navy Commander Thomas Kimmel, Jr. on Feb. 15. Kimmel served on destroyers off the coast of North Vietnam and is also a retired F.B.I. agent. He is the grandson of Admiral Husband Kimmel, 7th Fleet Commander in charge of our fleet at Pearl Harbor on December 7, 1941. He is an outstanding speaker and distinguished gentleman who has been featured in many forums speaking on his grandfather’s mistreatment after the attack by Japan. We have limited seating available at either (2nd period) and (5th period) in the auditorium. If you would like to join us, please email Femke Cote at fcote@gwa.com. In the photo, Kimmel is standing next to a statue of his grandfather in Henderson, Kentucky. (Photo: KELLY WENZEL / USA TODAY NETWORK) 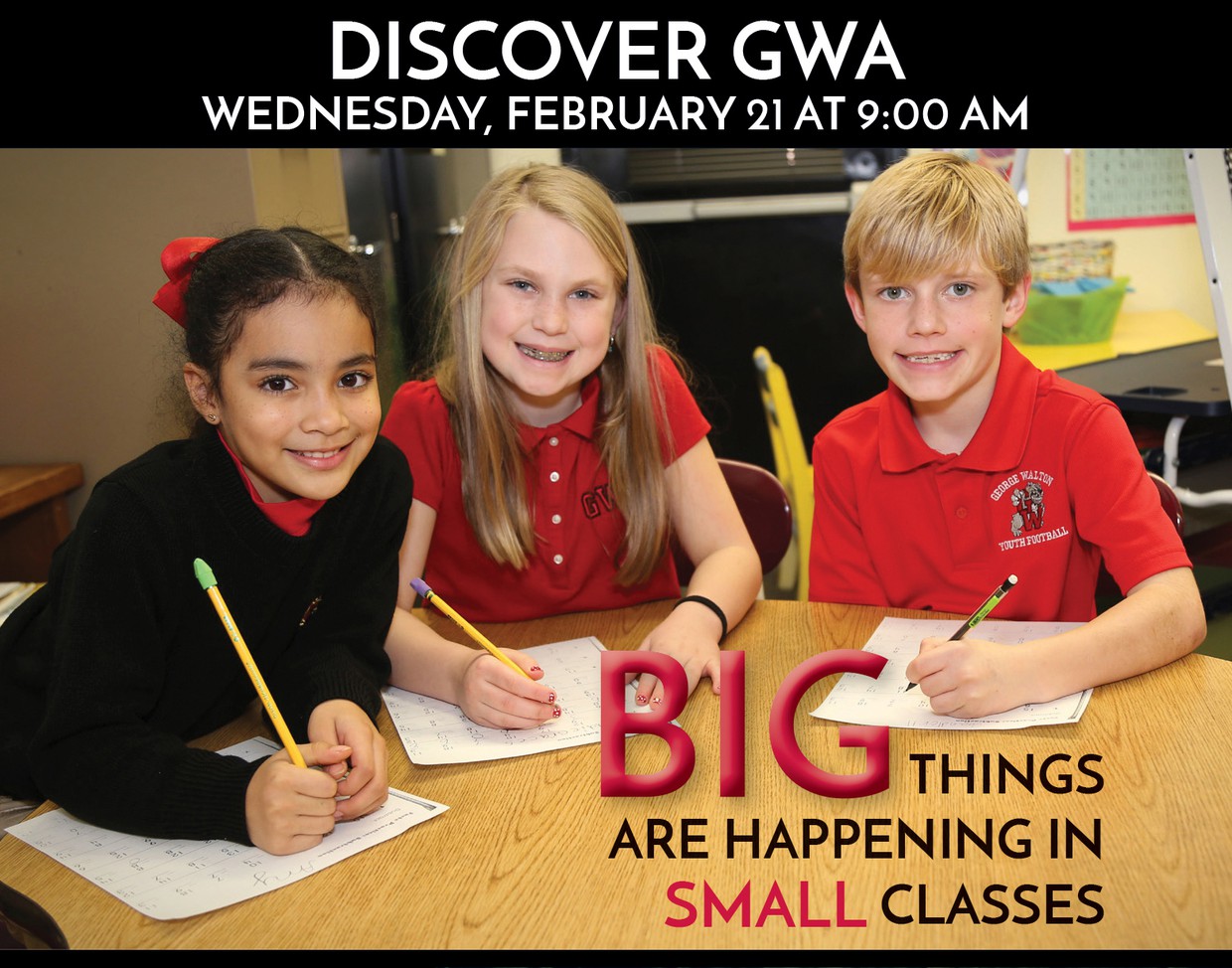