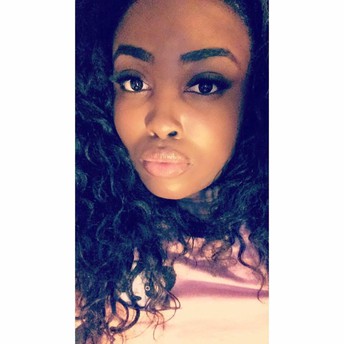 Who Is Mia Sky?

She Is the oldest of four siblings. Mia has been writing since age 7. When she was younger she started with music, from music to poetry, and poetry to novellas. When her grandfather passed away she given up her dream of becoming of writer with no hope or thrive to continue. In 2014 author Mia Sky , then discovered an writing app called wattpad.

In less than two months of free-writing her book 'Lul Shay' it became popular on the app with about 5,000 reads. Multiple publishers reached out to Mia but she had no intentions in signing with any companies or even self publishing.

Mia has always been a writer who loves to write, entertaining others and writing stories other people relate to was just her thing.

In 2016 she released her debut novel 'Da Realiza Familia' which Ranked #45 on the charts. She then earned the name Princess of Mafia and Street-Lit. To date she is currently signed to Silent Storm Publications and through writing Mia hopes to create a catalog of great works like so many of her favorite authors. 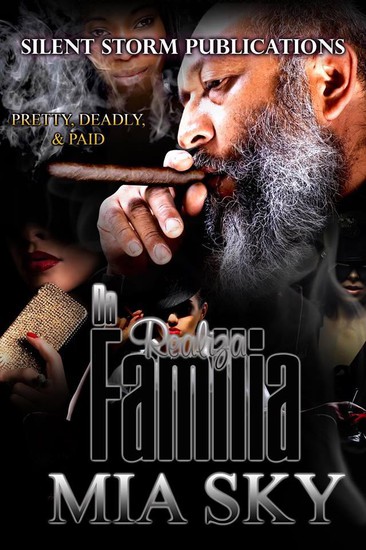 When Juan Realiza, the biggest Kingpin in all of Puerto Rico, hands his business over to his four daughters, he knows that they will be capable of carrying the torch. Lola, Torre, Shontriel, and Sky Realiza had learned the ways to the game, and the key success, from their Papi, and now it was time to take the show on the road; Miami, Florida here they come. Things can often change for the good or bad, and the sisters will go through their fair share of life's ups and downs. Will the Realiza Sisters know how to weather the storms and keep their father's empire afloat? Or will they fold and allow the pressure to drown them in the end? Only time will tell, but one thing is for certain...they won't leave you disappointed after you read their story.

m.barnesandnoble.com
The Paperback of the Da Realiza Familia by Mia Sky at Barnes & Noble. FREE Shipping on $25 or more! 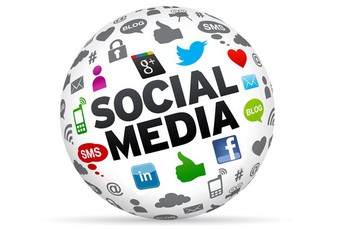