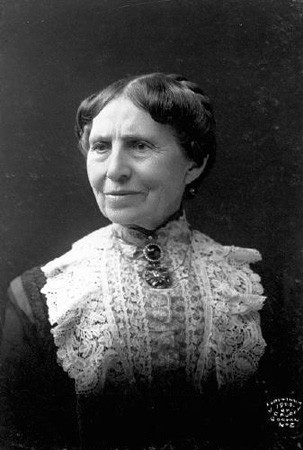 -1854: On verge of nervous break down and quit her job and moved to Washington D.C.

-Thanks to her relative who worked in Congress, Barton got work copying secret papers for the U.S. Patent Office, becoming the first woman clerk in the federal government 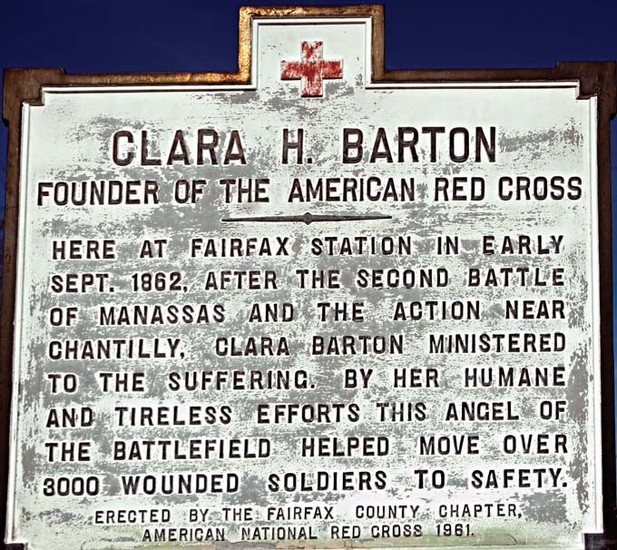 -When the Civil War broke out Barton was shocked to see that there were no preparations to care for the wounded and she opened up her apartment and began caring for as many wounded soldiers as space allowed.

-After much opposition, Clara received official permission to serve as a battlefield nurse

-The soldiers all respected her and adored her for her hard work, dedication, and bravery 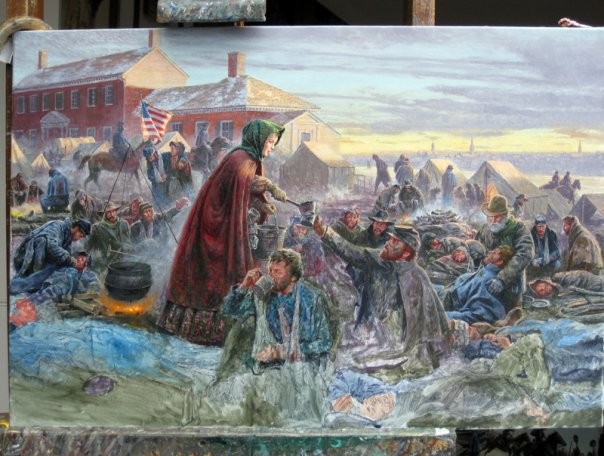 -After becoming sick, Barton moved back to America and when she became better, she worked towards creating an American chapter in the Red Cross. 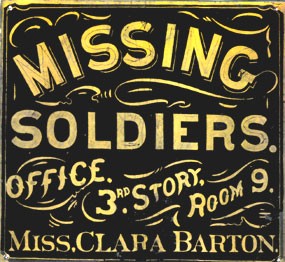 -Barton asked Dr. Appia for his permission to start an American chapter of the Red Cross

-He agreed and named her the US representative of the organization

-She worked to convince the government to ratify the Treaty of Geneva but they refused, not wanting to get into the business of other countries

-Instead of approaching the idea of the organization through the treaty, she promoted it as a peacetime relief foundation that responds to natural disasters

-In May 1881 Barton established the first American Red Cross Chapter and was elected president of the organization.

-That fall the Red Cross responded to their first crisis which was a forest fire in Michigan. Impressed with the work, Congress ratified the Treaty thanks to Barton's performance in promoting the Red Cross

-Clara devoted all of her time to the Red Cross, not only as its chief executive but also traveling to relief operations all around the country

-She also travelled to Europe to partake in the Red Cross conference in Geneva as the US delegate, the only women to do so at that conference

-Barton was the president of the Red Cross for 20 years, participating in relief efforts into her 70' 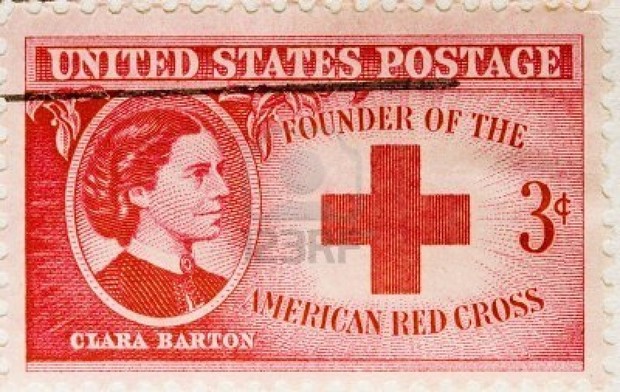