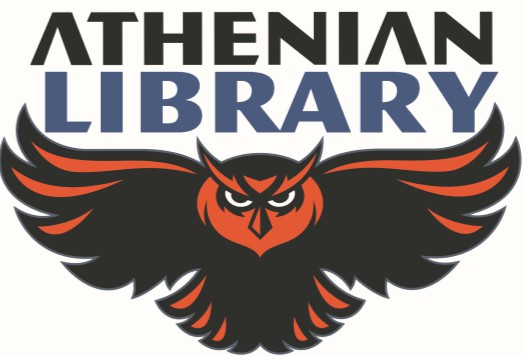 What is AAPI Heritage Month?

Asian American and Pacific Islander Heritage Month takes place every May to celebrate the 22.2 million Asians and 1.6 million Native Hawaiian and Other Pacific Islanders in the United States. The idea for AAPI Heritage Month can be traced back to one woman: Jeanie Jew. After watching the U.S. Bicentennial celebrations of 1976, Jeanie felt strongly that there should be some form of recognition for the contributions of AAPI people to the United States. By this time, celebrations for Black History Month and Hispanic Heritage Week were already in place, and Jeanie felt like something similar could be done for the AAPI community.

Jew helped spearhead the efforts to gain support for recognition. In 1978, two Congressmen introduced a bill that called for the week beginning on May 4 to be designated as Asian Pacific American Heritage Week. After the joint resolution was passed by Congress, President Jimmy Carter signed it into law and thus the commemorative occasion began as a week.

In 1990, the commemorative week expanded to a commemorative month after a new bill was passed by Congress and signed into law by President George H.W. Bush.

The month of May was selected for two reasons: First, to commemorate the arrival of the first known Japanese immigrant to the U.S. on May 7, 1843; secondly, to honor the completion of the transcontinental railroad on May 10, 1869 — the building of which up to 20,000 Chinese workers participated in.

Since the outbreak of the COVID-19 pandemic, the United States has seen a sharp rise in anti-Asian violence. Stop AAPI Hate, a non-profit organization, has reported 6,603 incidents since March 2020, including verbal harassment as well as physical attacks.

In response to this rise in anti-Asian attacks, the Senate overwhelmingly approved legislation last month aimed at strengthening federal efforts to address hate crimes directed at Asian-Americans. The bipartisan vote, 94 to 1, was the first legislative action Congress has taken to bolster law enforcement’s response to attacks on people of Asian descent.

“By passing this bill, the Senate makes it very clear that hate and discrimination against any group has no place in America,” said Senator Chuck Schumer, Democrat of New York and the majority leader. “By passing this bill, we say to the Asian-American community that their government is paying attention to them, has heard their concerns and will respond to protect them.”

The measure, sponsored by Senator Mazie Hirono, Democrat of Hawaii, would establish a position at the Justice Department to advance the agency’s review of hate crimes and expand the channels to report them. It would also encourage the creation of state-run hate crime hotlines, provide grant money to law enforcement agencies that train their officers to identify hate crimes and introduce a series of public education campaigns around bias against people of Asian descent.

The legislation will next go to the House, where lawmakers passed a resolution last year condemning anti-Asian discrimination related to the pandemic. Speaker Nancy Pelosi of California pledged on Thursday shortly after the bill’s passage to put it to a vote on the House floor next month, calling it a catalyst for “robust, impactful action.”

“I cannot tell you how important this bill is” to the Asian-American community, “who have often felt very invisible in our country; always seen as foreign, always seen as the other” said Ms. Hirono, the first Asian-American woman elected to the chamber and one of only two currently serving there. “We stand with you and will continue to stand with you to prevent these kinds of crimes from happening our country.”

This article was adapted and condensed from this New York Times article.

AAPI people have had a huge impact on the world, in every field ranging from science to literature to art. We've highlighted a few below. What are your interests? Take a moment this week to learn about AAPIs in that field, and see what fascinating people you learn about! 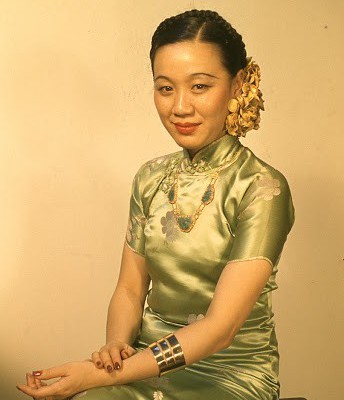 Li Ling-Ai was a Chinese-American film producer born in Hawaii. She co-produced the film, Kukan, which is the only unarchived Oscar winner. However, the credits say that she was only a technical advisor. Li was born on May 19th, 1908 in Hawaii. She had 8 other siblings. She attended Punahou School and later graduated from the University of Hawaii in 1930. Kukan was an account of how Chinese people endured the Second Sino-Japanese War, which was during WW2. There is also a documentary about her, called Finding Kukan.

Li Ling-Ai later died in October 2003. Li Ling-Ai is also a distant relative of our very own Lindsay Baloun! 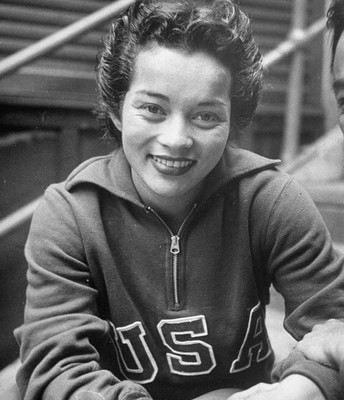 Born in San Francisco, California, Vicki Draves only got swimming lessons when she was ten years old. Vicky Draves, originally named Manalo, changed her name in order not to be racially discriminated against as a Filipino American when joining a prestige swimming school. Angered by the racism she faced in the San Francisco Bay Area she started to swim in Los Angeles and later moved to Southern California. In the London Summer Olympics she made history, becoming the first woman to win both the springboard and the ten-meter platform. She was recognized as the top two American athletes in the London 1948 Summer Olympics by Life magazine. In 2010, she died at the age of 85 in Palm Springs, California. 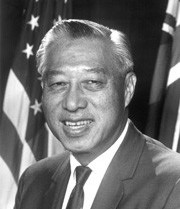 Hiram Leong Fong (born Yau Leong Fong) was an American businessman, lawyer, and politician from Hawaii. The son of Cantonese immigrants, he overcame poverty to become the first Asian American United States Senator, serving from 1959 to 1977. He was the first person of Chinese descent elected to Congress, the first Asian Pacific American elected to the Senate, the first Chinese-American candidate for the presidency, and he remains the only Republican Senator ever elected from Hawaii. While serving in the minority for his entire tenure, Fong supported expanding civil rights programs and liberalizing immigration policies.

Check out these books!

Want to read some great books written by AAPI authors? Check out this list that Jenny made of books you can request or check out from the library when you're on campus! If you have any questions, email Jenny at jstaller@athenian.org. The titles below are just a few available for checkout. 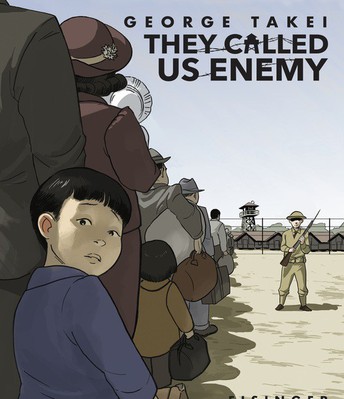 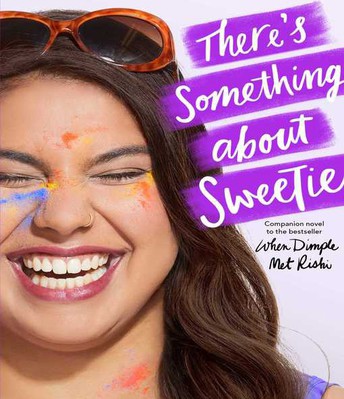 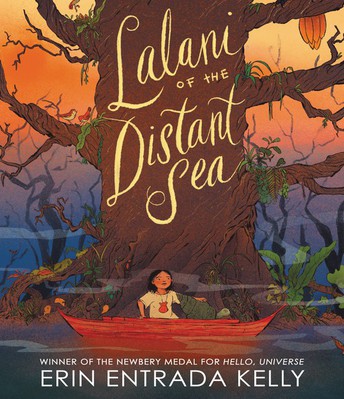 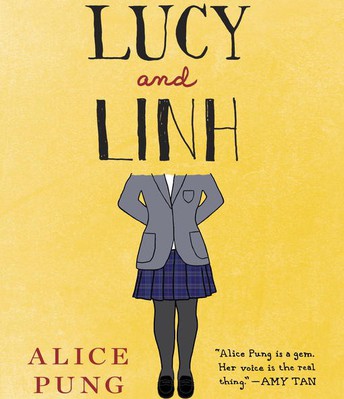 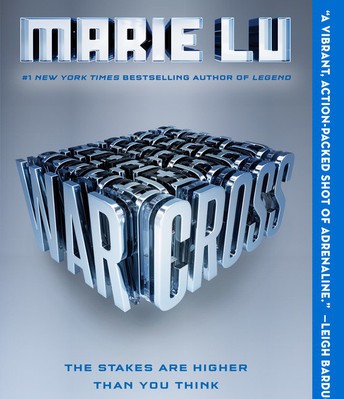 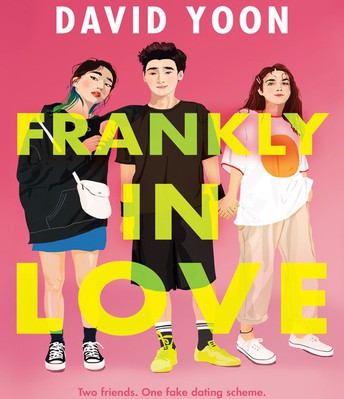 Follow Nicole Greer
Contact Nicole Greer
Embed code is for website/blog and not email. To embed your newsletter in a Mass Notification System, click HERE to see how or reach out to support@smore.com
close