a story about spiders. David Gore

a story about spiders. David Gore

Spiders are very different from insects. Insects have three body parts, six legs, an antenna, and some insects have wings. Spiders however have two body parts, eight legs, no wings or antenna. You can really tell from insect to spider. 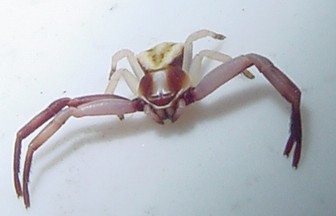 We all know that spiders can make webs, but we don’t know all the different types of webs. Each spider makes a different web. EX: the Orb Weave web and the Funnel web. These webs are made from the spiders silk. Spiders have seven different silk glands.

There are two different things spiders can do, they go hunt, and build webs. Hunters go into really grassy areas, or jungles to hunt for their prey. Web builders make shelters and insect or bird traps. A spider knows when it’s time for dinner when the web shakes. 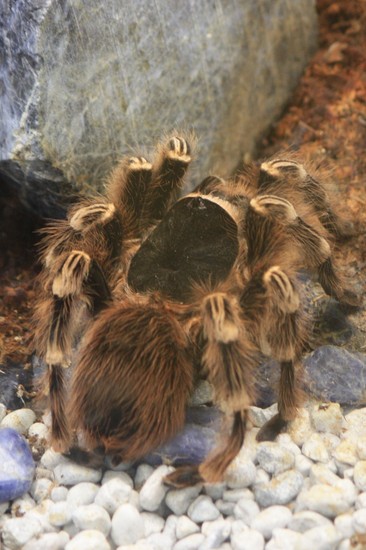 Right after a female spider mates, she might eat the male spider. “In a spiders world, it’s eat or be eaten,” A female spider makes a cocoon to protect her eggs. A Tarantula may lay about 700 eggs! When the eggs hatch, they start to eat, there called spider lings. The baby spiders learn from their mother. When the spider lings are old enough, they leave their home and start their lives by themselves. Most of them go build webs, but the rest go hunt for food. They don’t wait for food.

Spiders really help us live; they eat all the bad insects that eat our food, and insects that might kill us. If there were no spiders at all on the planet, the human population would shrink twice as fast as it is now. Spiders are a good thing because they keep explorers alive when there in jungles, or forests near swamps. People like you need to stop running away or killing spiders. Keep the spiders alive.

There are many different types of spiders, but guess what, there are over 35,000 different varieties of spiders. That’s crazy!!! There are two simple spiders: The Tarantula, and the Black Widow. The Black Widow has red hour glass looking picture on its back, and their bite is 15 times more venomous than a rattle snakes. That’s way crazier!!! Don’t get Black Widows mad.