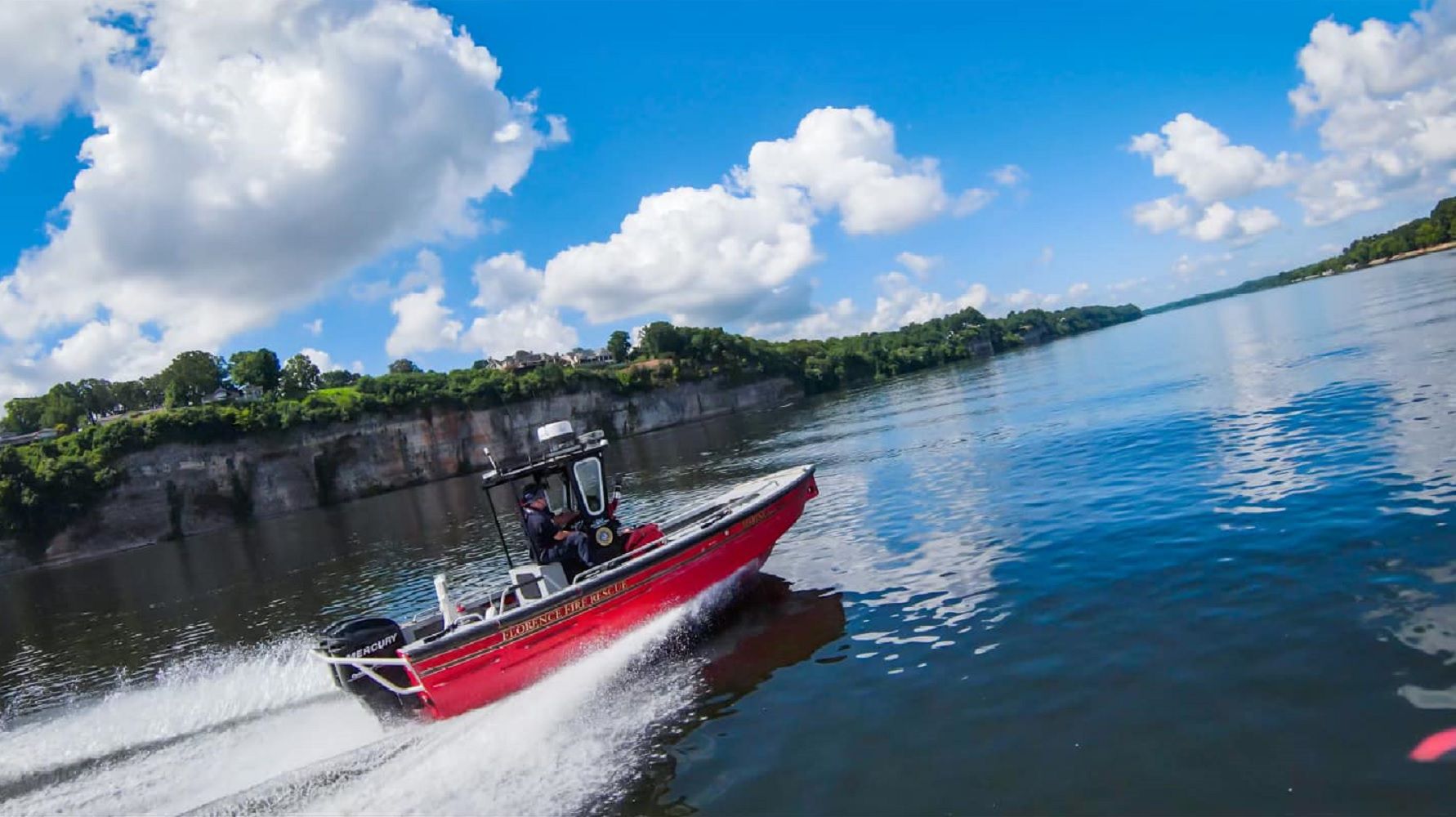 The Bridge On Mars Hill Road Is Closed For Road Work ⚠️ 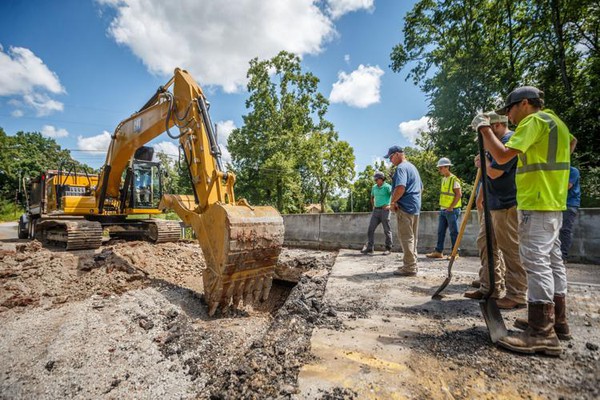 zoom_out_map open_in_new
The bridge on Mars Hill Road will be closed for approximately two weeks. The Florence Street Department is working to repair the road on both sides of the bridge. Your patience is appreciated while the repairs are being made.

Thank you, UNA Army ROTC, For Investing Time In Our Community!

Several children from the Handy Recreation Center spent the day participating in a fitness challenge, taking a campus tour, and learning about leadership. Special thanks to the UNA College of Arts, Sciences, & Engineering faculty, who spoke to them as well about college opportunities and leadership.

It was a blast having the STEVE TRASH in the Florence-Lauderdale Coliseum for River City Magic Camp! 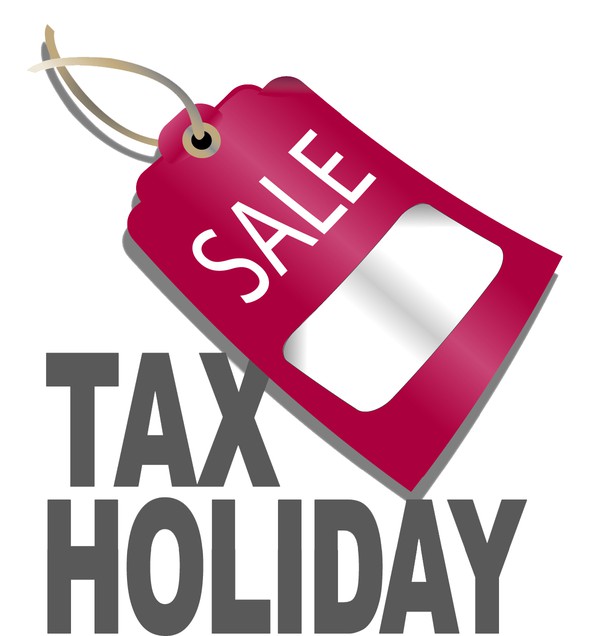 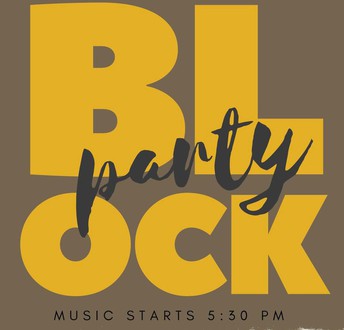 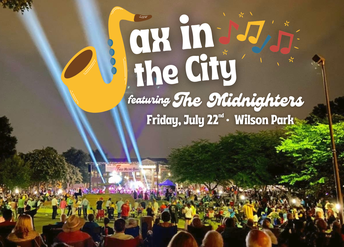 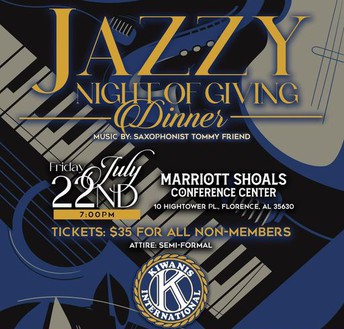 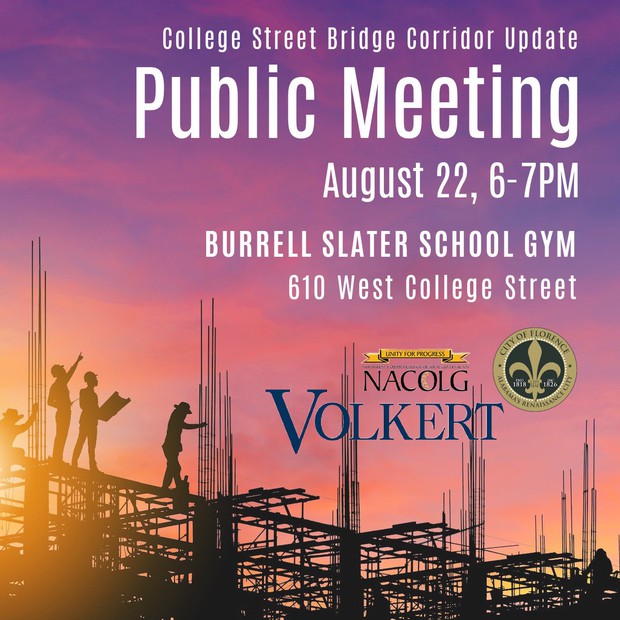 Click The Image Below to Enroll in Paperless Billing! 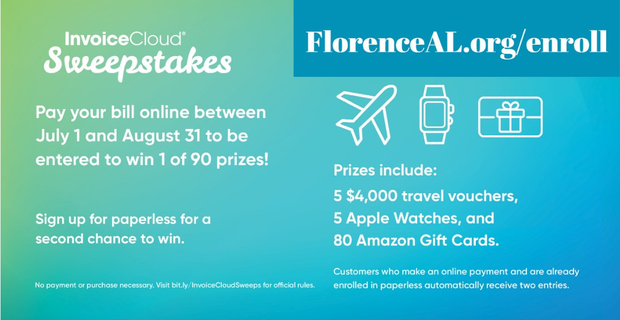 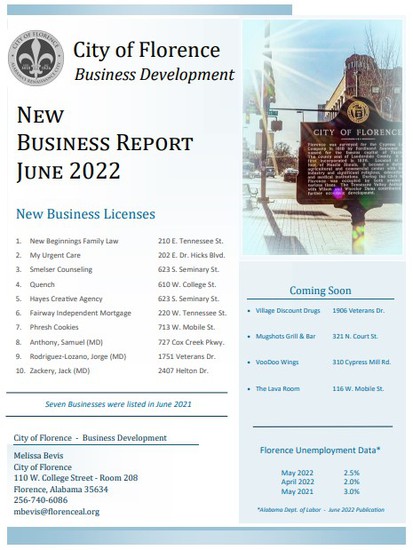 Prior to 1900, Mr. and Mrs. Alexander Donelson Coffee (Mrs. Coffee's maiden name was Camilla Wilmoth Madding) lived in a handsome, well-designed house on Gunwaleford Road. (See accompanying photograph.) They gave the name "Ardoyne" to this fine structure in honor of a district in Ireland .In the early 1900s, the house was destroyed by fire, so Mr. and Mrs. Coffee moved to the stately Victorian house at 618 North Wood Avenue which still stands and is known as the Reisman-Coffee-Looft House. Mr. Coffee, son of the well-known John Coffee, died shortly thereafter. Mrs. Coffee became a true benefactress for the City of Florence. She gave the property behind her house and running along Hermitage Drive for the first Coffee High School (named for her late husband) to be built in 1916. She then made a significant donation for Eliza Coffee Memorial Hospital (named for her late daughter) to be established in 1919 on the southeast corner of Walnut and Tuscaloosa Streets in downtown Florence.

As a side note, Mrs. Coffee's great-great niece, Mary Eliza (Southall) Moore and her husband, Charles Moore, gave the beautiful Victorian house on Tuscaloosa Street to the City of Florence. It is now part of the Kennedy-Douglass Center for the Arts. 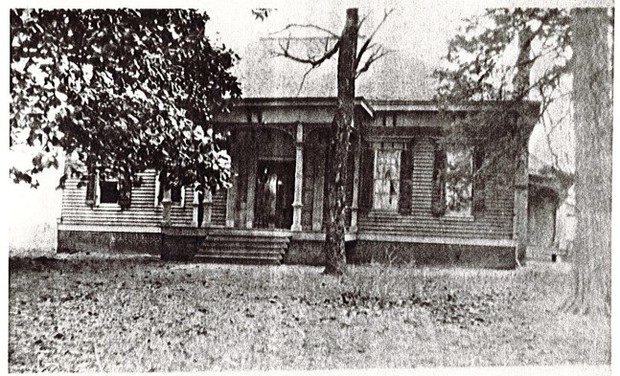 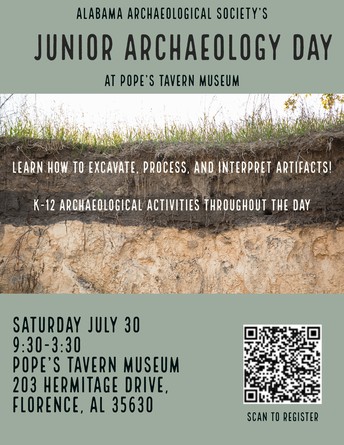 The Alabama Archaeological Society and Pope’s Tavern Museum are hosting a Junior Archaeology Day on Saturday, July 30th, 2022, from 9:30-3:30 at Pope’s Tavern Museum, 203 Hermitage Drive, Florence, AL. Students K-12 are invited to participate in activities and people of all ages are welcome to attend. Students will be guided by archaeologists and have an opportunity to excavate, process, and interpret artifacts. Stations will be set up for people to come and go throughout the day. Water, popsicles, and a cooling station are provided. Students under 18 must have guardian supervision. Visit https://www.florencealmuseums.com/landing-page/popes-tavern to learn more and register for this free event. 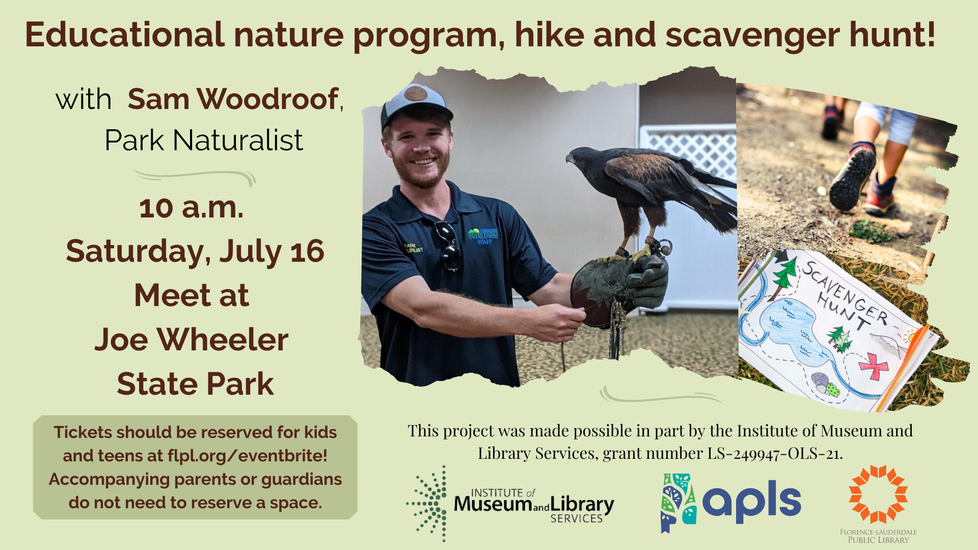 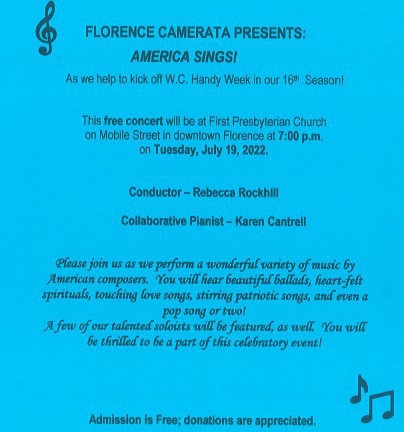 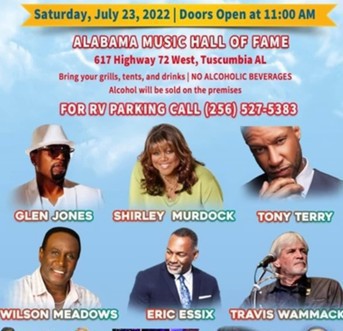 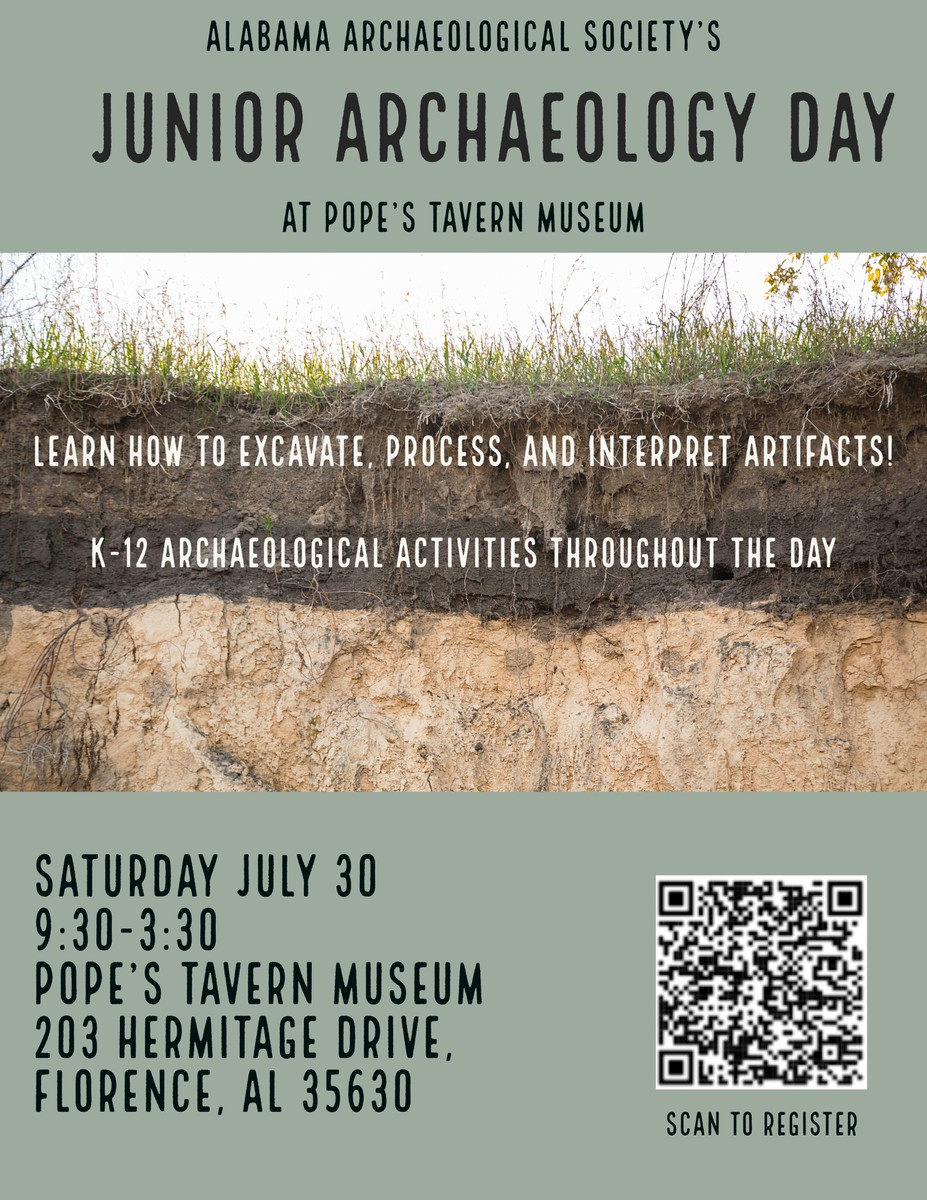 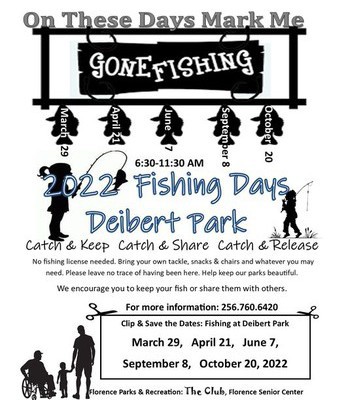 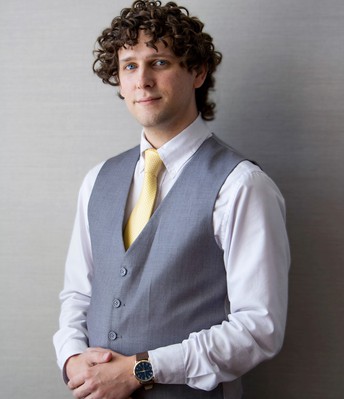 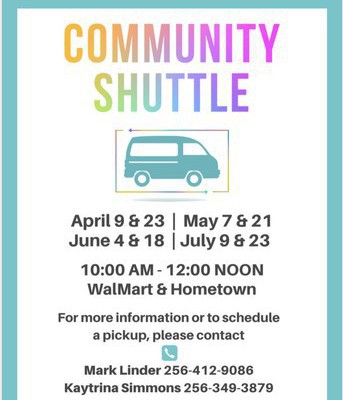 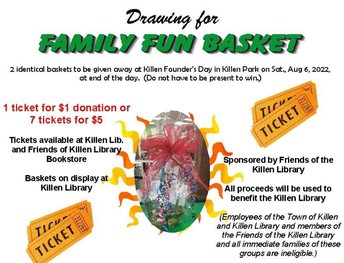 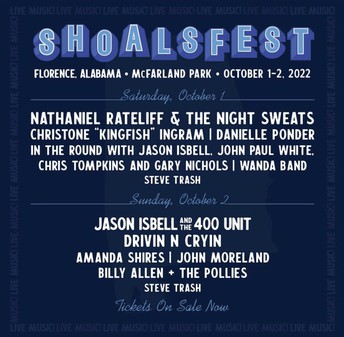 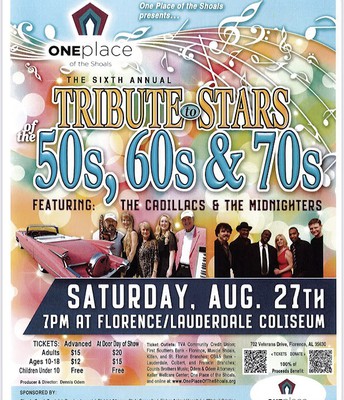 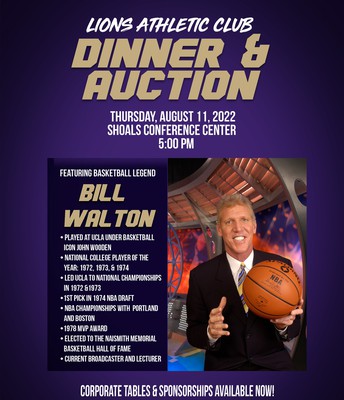 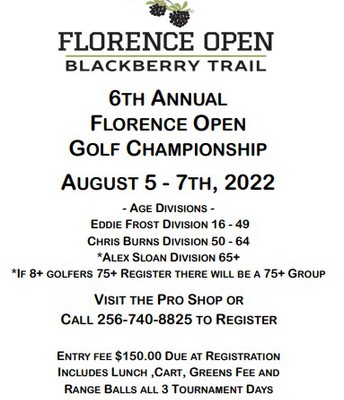 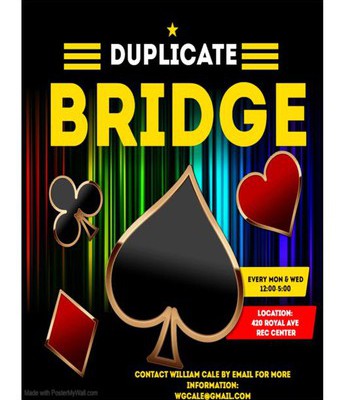 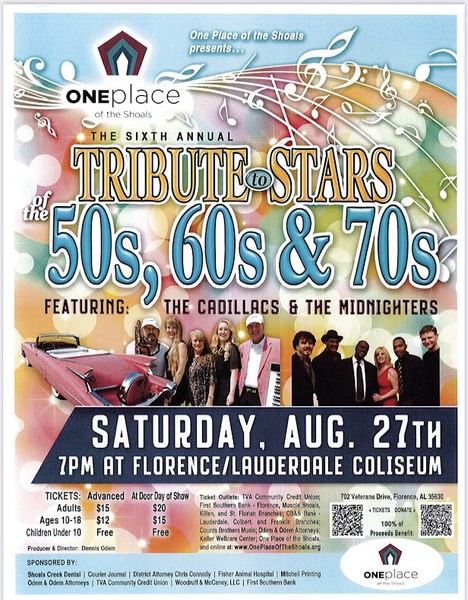 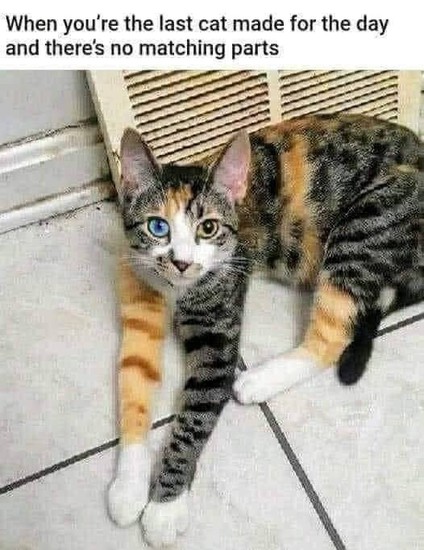 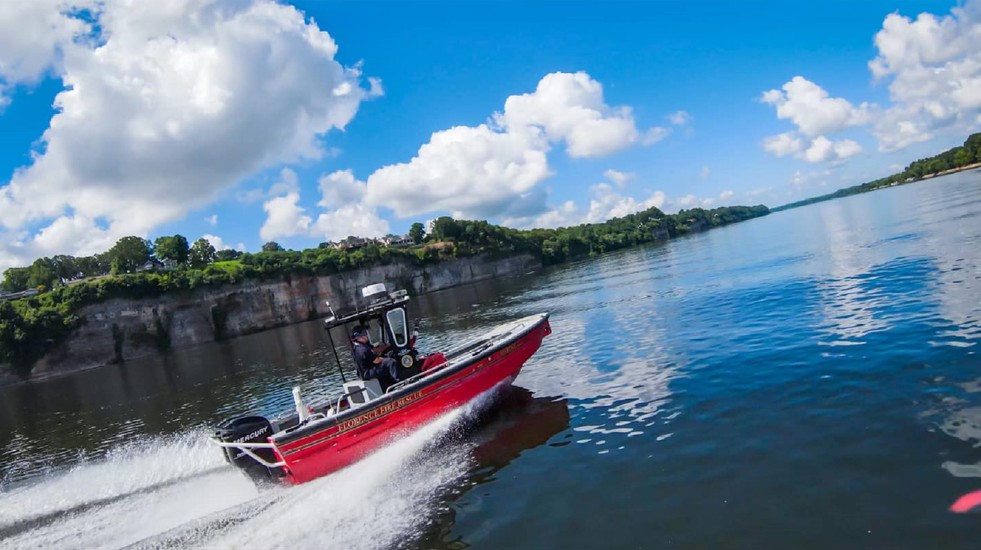