A Busy Week Ahead!

Hello Families! La Ballona will be a busy place this week. It's Picture Time, Tuesday through Thursday. Because your Zoom classes may be interrupted, please see your teacher's schedule to know what time(s) your Zoom class is. After pictures are taken, we will have many tables set up in the Staff Parking Lot (Farmer's Market style) for you to pick up various items. Here's the flow:

We look forward to seeing you, with your masks on and 6 feet away from others! 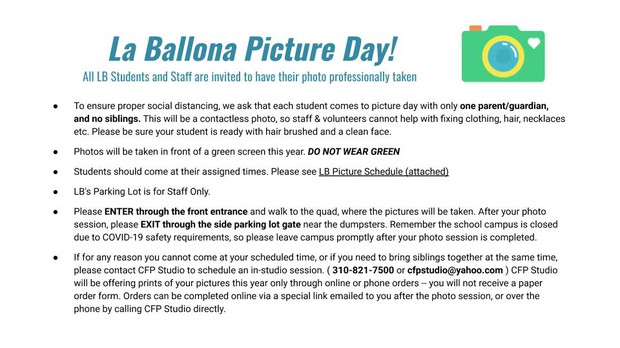 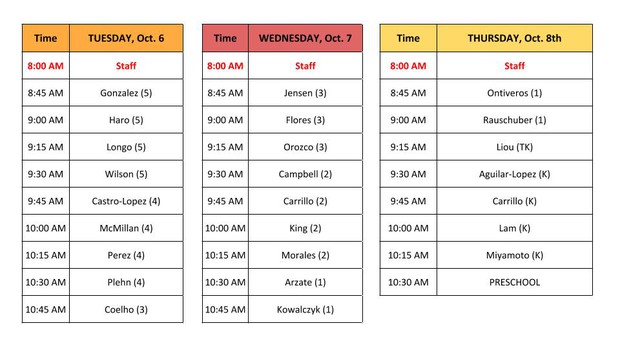 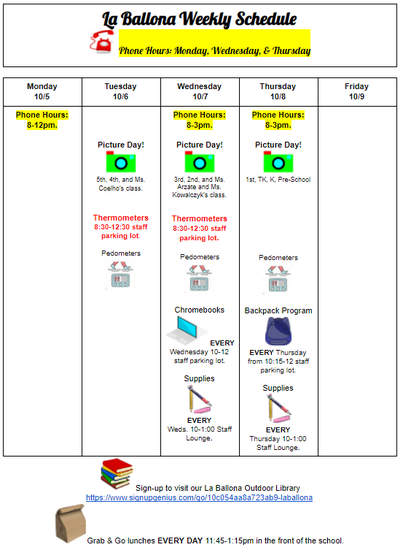 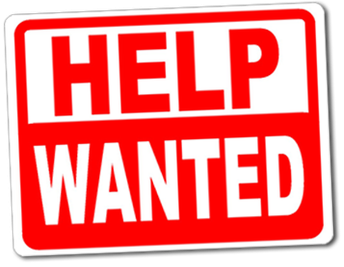 Each year, La Ballona receives federal grant money (Title I) based on the percentage of families receiving Free or Reduced Lunch Benefits. LB uses this grant money to fund reading intervention, instructional aides, parent education, computer programs, and technology infrastructure. We depend on these funds, and need your help! You can apply online at www.culvercafe.org or you can pick up an application at any school front office and return it as soon as possible. Paper applications are available this week during Picture Days.

Your children are invited to come visit our outdoor library! Books will be displayed on shelves on the Principal's Patio just off the parking lot near Washington Blvd., and students may check out up to 4 books. Please wear your mask (with nose and mouth covered), and you will be given hand sanitizer before touching the books. Thank you for supporting our library and hope to see you soon! Please review the available slots below and click on the button to sign up (include your child's name in the comment section). Thank you! 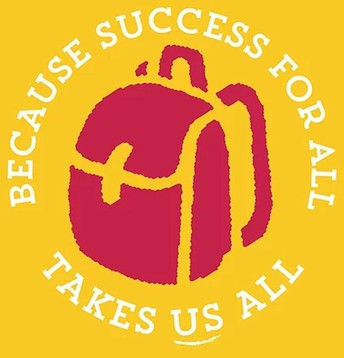 CCUSD believes that no child in our district should go hungry or have food insecurities, especially on weekends when students don’t have access to school-sponsored breakfast and lunch. The Culver City Council PTA, in conjunction with CCUSD, provides students in need with a backpack filled with non-perishable food and snacks each week to ensure that every child can eat on the weekends. 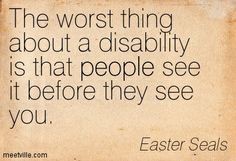 Without Our Differences, the World Would be a Very Boring Place

This month, La Ballona is honoring Disability Awareness Month. Our passionate committee is excited to share resources and information for all families and staff. Enjoy!

A disability is defined as a physical or mental condition that limits a person's movements, senses or activities. These “limits” a person may experience do not prevent them from achieving success in their pursuits. Most people with disabilities go on to lead very fulfilling lives and below are a few names that you may recognize. These individuals possess different strengths and qualities that make them unique and inspirational. Remember, without our differences the world would be a very boring place. October is Disability Awareness Month and at La Ballona, the message is that our disabilities only make us stronger.

Lady Gaga has fibromyalgia, which is a long-term condition that causes pain all over the body. Lady Gaga is a decorated musician who has won several awards in entertainment including multiple Grammys, an Oscar and a Golden Globe.

Michael Phelps was diagnosed with ADHD in sixth grade. But while he couldn't sit through class without fidgeting, he could swim for up to three hours at the pool after school. To this day he is known as the most successful Olympian of all time with a total of 28 medals.

Judge Sonya Sotomayor has insulin-treated diabetes. Diabetes is when the body is unable to produce enough sugar. It is treated with diet or daily injections of insulin. Sotomayor is the first Hispanic and Latina member of the United States Supreme Court.

Maya Angelou had selective mutism, an anxiety disorder that causes a person to go mute in stressful situations due to physical and psychological trauma they previously endured. In the five-year span that she experienced this, her listening, observing and memorizing skills improved and her love of books expanded.

Here is a YouTube video highlighting more people in history and some from today that have excelled with disabilities. Some historical figures were diagnosed later due to researchers' continued learning of differences in learning.

Below is a book we recommend checking out this month. We have included a YouTube link if you prefer to listen to the story. Other suggested reads are listed on the attached pdf. Just Ask by Sonia Sotomayor--highlights a whole list of differences, including adhd, autism, asthma, and allergies, and celebrates them (recommended age 4 to 8) 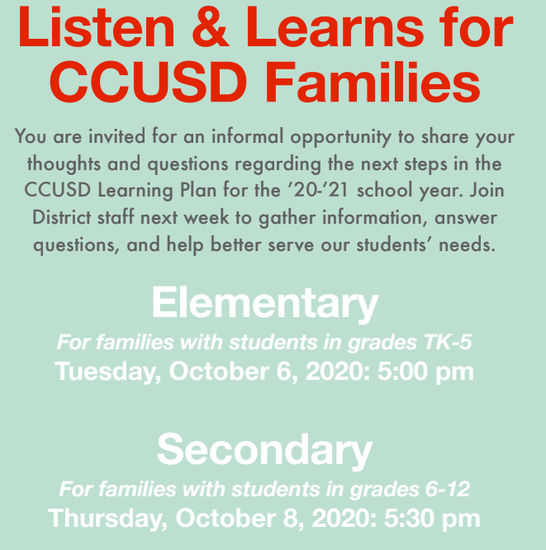 All sessions are recorded and posted on the district website: https://www.ccusd.org/apps/pages/Fall2020-Updates

Click here to Learn about your Free Kinsa Digital Thermometers! For All Families!

In the next two weeks, students in grades 1-5 will participate in reading and math assessments. These computer-adaptive assessments provide important information to our teachers. As your teachers give you more information, we ask for your support with these. You can support your child best by making sure they have a quiet environment, free from distraction. Also, please do not help your child with item answers. We need a true measure of how your children are doing. The flyers below provide helpful information. 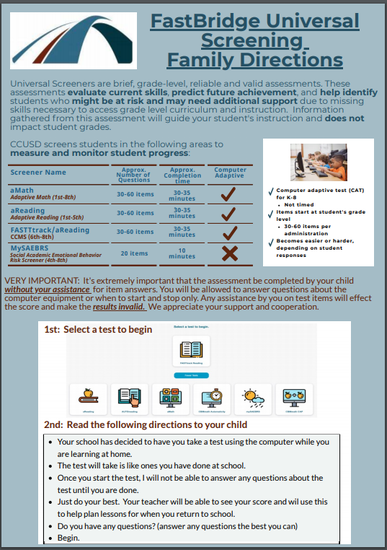 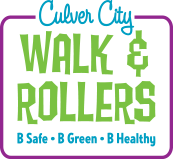 Safe Route to Schools is organizing a challenge for all students to walk and bike more during Full Distance Learning. Pedometers will be issued to students in early October. Click here for more information: https://www.ccwalkandroll.com/overview

*Are you passionate about saving our Earth and Being Physically Healthy? If so, we need you! La Ballona needs a parent or two to coordinate our Safe Route to Schools Program. How fun to plan activities to encourage our students to walk more and to decrease traffic congestion. Email rebeccagodbey@ccusd.org if you'd like to be a school hero in this way!

Below are some fun color activities for your children. 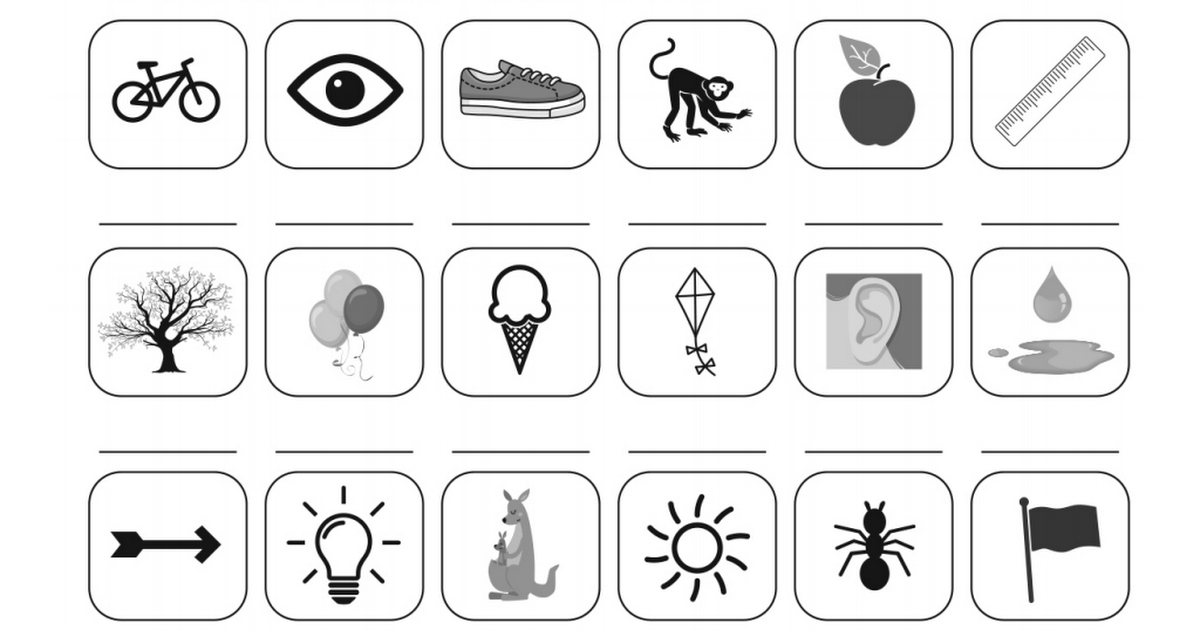 Or use our Square link: https://la-ballona-elementary-pta.square.site 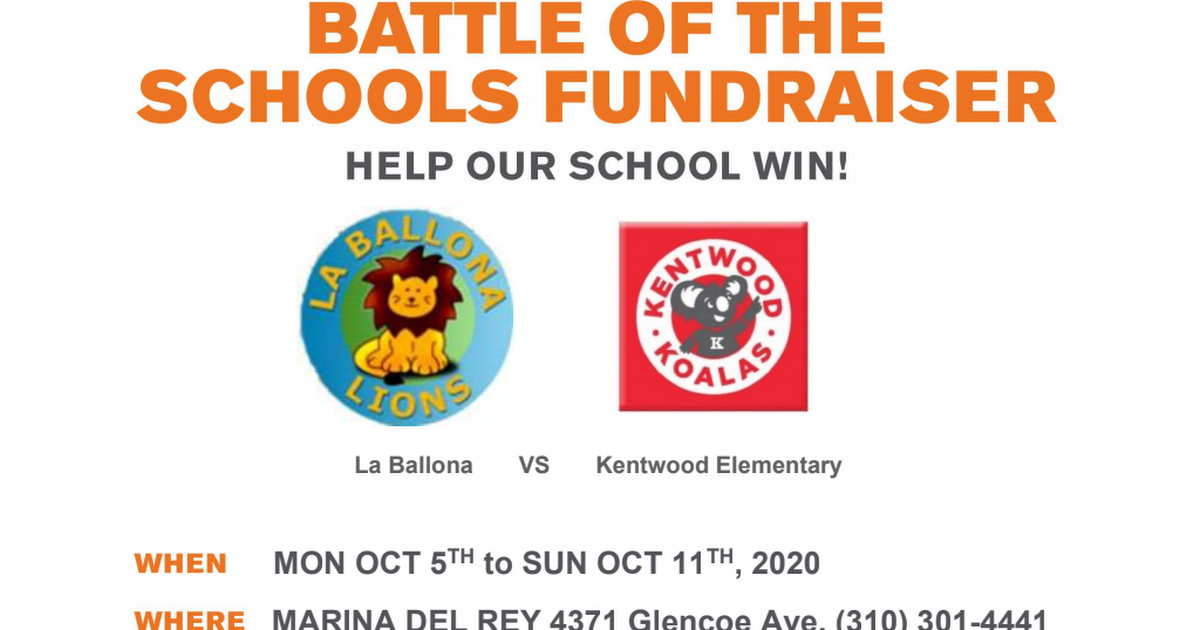 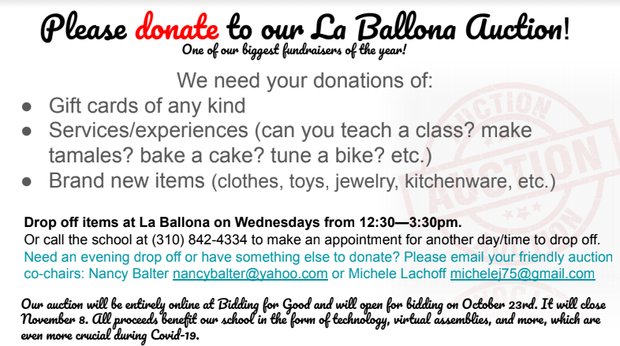 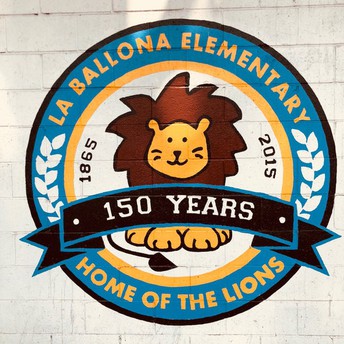 Follow Rebecca Godbey
Contact Rebecca Godbey
Embed code is for website/blog and not email. To embed your newsletter in a Mass Notification System, click HERE to see how or reach out to support@smore.com
close