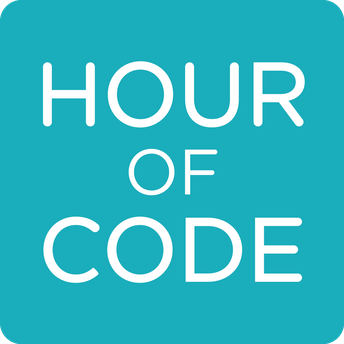 What is the "Hour of Code"?

Computers are everywhere, changing every industry on the planet. But only 45% of all high schools teach computer science. Good news is, we’re on our way to change this! If you've heard about the Hour of Code before, you might know it made history. More than 100 million students have tried an Hour of Code.

With the Hour of Code, computer science has been on homepages of Google, MSN, Yahoo!, and Disney. Over 100 partners have joined together to support this movement. Every Apple Store in the world has hosted an Hour of Code, and leaders like President Obama and Canadian Prime Minister Justin Trudeau wrote their first lines of code as part of the campaign.

This year, let's make it even bigger. I’m asking you to join the Hour of Code 2019. Please get involved with an Hour of Code event during Computer Science Education Week, December 9-15.

Sounds cool! How can I get involved?

You can get involved in a number of ways:

Below are a bunch of ideas that can be done when you have some time in your class. Need help? Let me know! 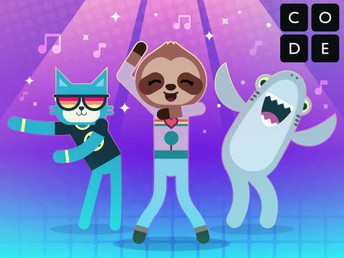 Get Up and Dance!

Code a Dance Party to share with your friends. Featuring Katy Perry, Shawn Mendes, Lil Nas X, Panic! At The Disco, Jonas Brothers, and many more! 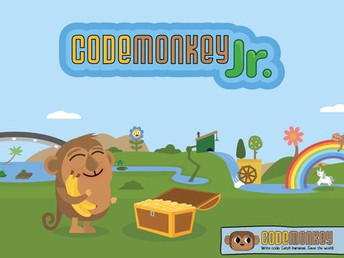 In a world filled with captivating creatures and bright colors, 4-6 year olds will join a monkey on a mission to collect bananas and unlock treasure chests. All the while, they will explore and learn the basics of code as they use blocks to program a monkey's journey through the world. 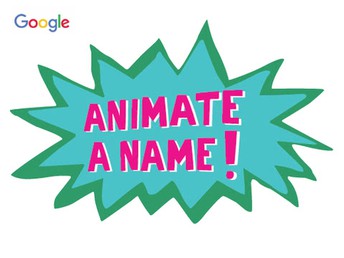 Pick a name and bring the letters of the word to life using code. Choose a nickname, a pet's name, an animal, a sport, a place or a hobby. 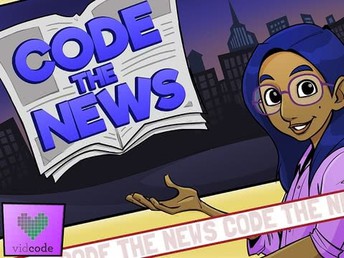 It's the HOC News! Videos and graphics are all about tech, diversity, kids, and coding. Finished projects can be uploaded to school website as the report on the HOC itself. Teachers can encourage students to use the news to report on what they learned, or a statistic for their school. "Breaking News: 400 students at Roosevelt participate in the Hour of Code" 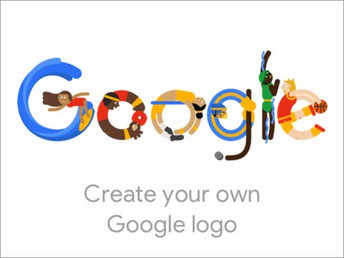 Create your own Google Logo

Use your creativity and imagination to bring the Google logo to life using code. Make the letters dance, tell a story or create a game. With Scratch and CS First, anyone can become a designer and programmer for the day! 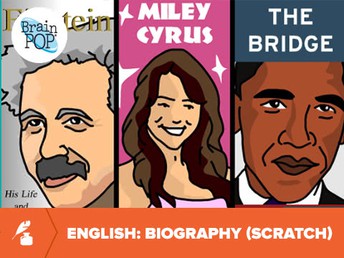 Creative Coding - developed with Scratch and Vidcode - pairs block- and text-based projects with hundreds of cross-curricular topics. Projects are scaffolded so that teachers of any subject - regardless of prior experience - can easily introduce coding. The project-based approach positions coding as a means of self-expression for students and gives them a creative way to show what they know. 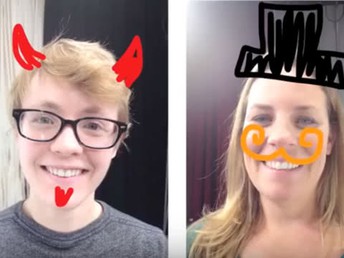 Make a mobile app where you can draw pictures on the screen! 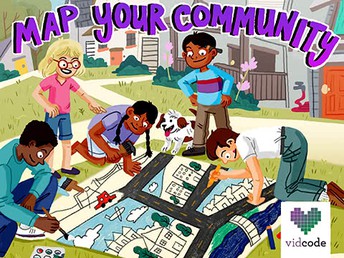 Collect and analyze data for community engagement, by coding your own community map! 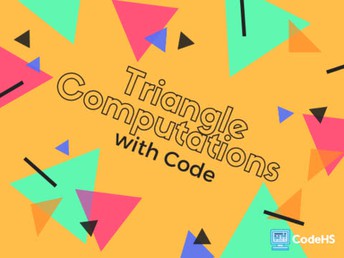 In this hour of code, we'll explore how to create a simulator that will calculate the area of a triangle with dimensions chosen by a user. We'll program with Tracy the Turtle in Python to make this happen. Students should have prior knowledge of basic geometry concepts before beginning this activity.
Embed code is for website/blog and not email. To embed your newsletter in a Mass Notification System, click HERE to see how or reach out to support@smore.com