Celebrating Today Or No Football Tommorow

Celebrating Today Or No Football Tommorow

I think players should celebrate because they get fined to much money, it makes football not fun, fans don't like players to be flagged. If you like football this is a paper for you.

One reason that I think players should celebrate is if they are fined they lose to much money. For example when players get fined they lose too much money. Players end up with no money in 50 years and have a hard time finding a job. Team mates only get paid during football season. For example Antonio Brown was fined 12,154 dollars for twerking. Also, Joe Horn was fined 30,000 dollars for pulling phones from goal post. 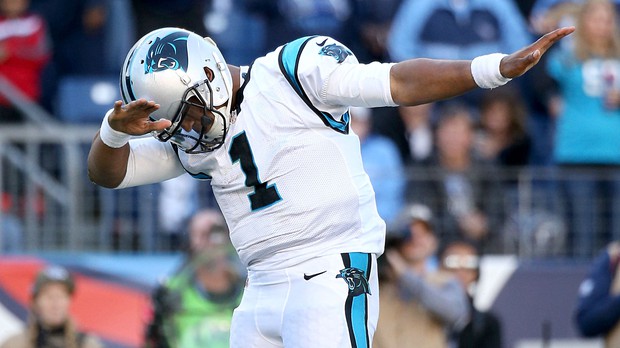 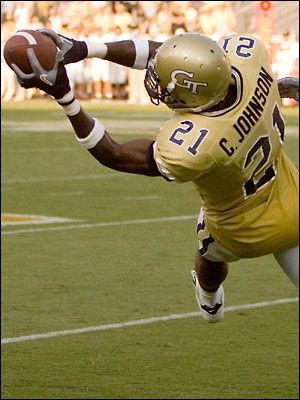 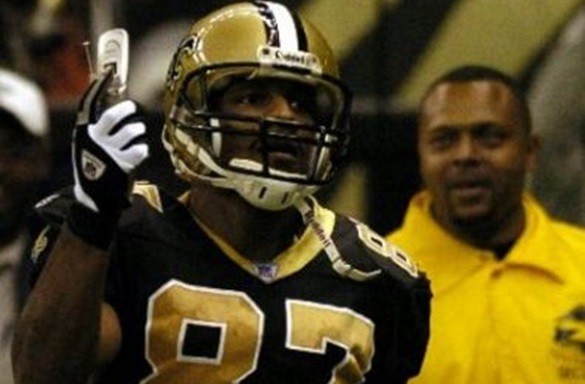 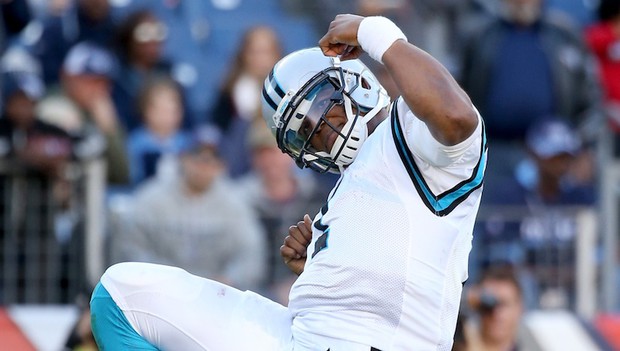 My final reason is people don't like players to get flagged. When players are flagged it waste a lot of time because they go back 15 yards. It is annoying especially when it is your favorite team. Celebrating is part of the show.

Some people disagree and say it is taunting. Although, I think it is part of the show, I you think it keeps you joyful.