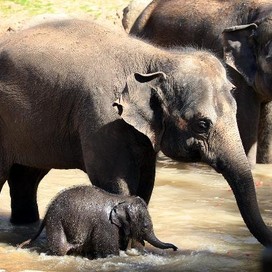 Get email updates from Mabel:

In biology cell theory is a scientific theory, that describes the properties of cells, the basic unit of structure in every living thing. All cells come from pre-existing cells and all living organisms have cells.

What is a cell?

This is a picture showing unicellular, this is of a prokaryote cell which is a type of bacteria

What is the difference between an animal and a plant cell? 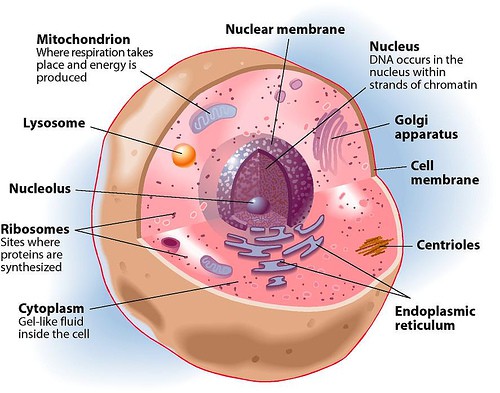 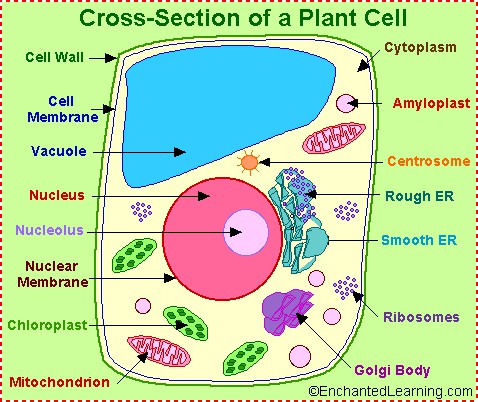 What is the difference between a wet and dry mount slide?

The procedure for a wet mount:

Follow Mabel Malloy
Contact Mabel Malloy
Embed code is for website/blog and not email. To embed your newsletter in a Mass Notification System, click HERE to see how or reach out to support@smore.com
close