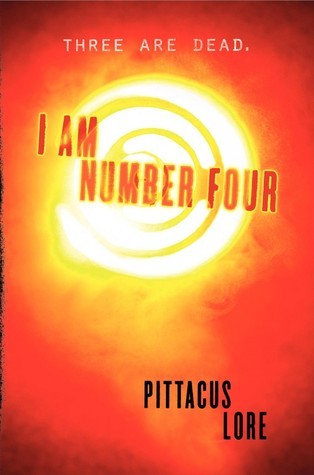 The story of two different characters, trying to have a normal life on earth from leaving a planet they once lived on. Until something wants them dead, so they must try to be and act as a normal teenage boy and adult guardian should. 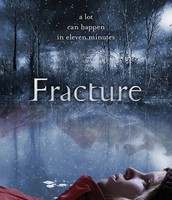 All begins when Delany falls in a lake unconscious for eleven minutes, until her best friend Decker pulls her out, everyone expecting her dead, but when she wakes up from a deep coma. Everyone knew something would be wrong with her. But nothing is wrong with her on the outside its in the insiden, she can sense when some ones going to die. 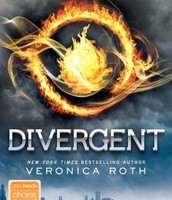 In Beatrice Prior's future Chicago world, community is divided into five factions, Candor (honest), Abnegation (selfless), Dauntless (brave), Amity (peaceful), and Erudite (intelligent). On an day of every year, all sixteen-year-olds must select the faction to which they will devote the rest of their lives. For Beatrice, the decision is between staying with her family and being who she really is. So she makes a choice that surprises everyone, including herself. 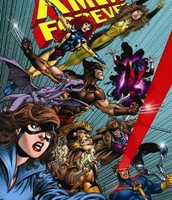 This Book Is about the X-MEN going on a mission to take out a villain named Fabian quartez, who took out magneto. once this mission is complete Wolverine is missing and they find his body later on. Now they are trying to find his killer and saber tooth (his Father) knows who it is. 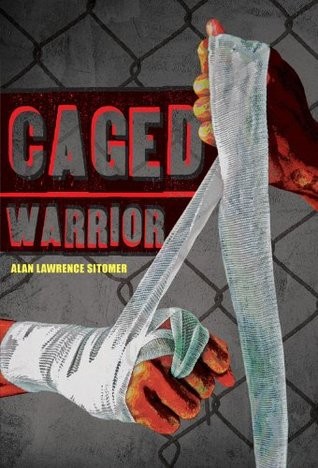 Manly men are usually into fighting books, if you love fighting books this book will get you off your feet and keeping you up from sleep. This book will be like your are reading a paper view MMA fight, this book is awesome. McCutcheon Daniels' life is full of bone-cracking violence. As a star fighter in the gritty underground Mixed Martial Arts. he fights to get money not so much for himself but to survive as protector of his five-year old sister, Gemma. McCutcheon as he battles opponents who are literally trying to kill him. Mr. Freedman, his science teacher, spots his intellectual potential, befriends him, and encourages him to enter the lottery for a scholarship to an elite charter school so he can obtain a first-class education. The school's headmaster, Kaitlyn, a student assigned to be his guide, and Mr. Freedman continue to encourage him to consider it. 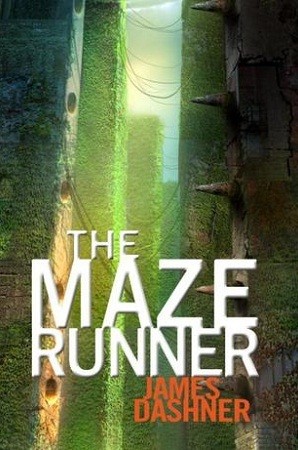 Story of a boy, loss of memory. Launched into an elevator and arriving to a closed place with over 50 other boys, with the same memory lost problem some been there for more than 2 years, some haven’t. When he arrives something weird goes on when the very next day another final person comes up the elevator and it’s the first girl to be in the glade.

All these books are a good fit for manly men, I enjoyed reading all of these books and I think you guys will too.

Follow Nathaniel W
Contact Nathaniel W
Embed code is for website/blog and not email. To embed your newsletter in a Mass Notification System, click HERE to see how or reach out to support@smore.com
close