Get email updates from jonathan: 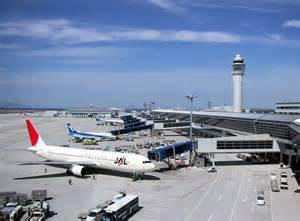 Benny would go east from California for his vacation. After seeing the jet fly over their head in the Ruin by Gameland, Nix and Benny decide they must find who was flying that jet. They were determined to go and try to find a better life for them and their next generation. This is important to this series because if Benny and Nix are successful, they are likely to find other survivors who are more advanced than the people at Mountainside. 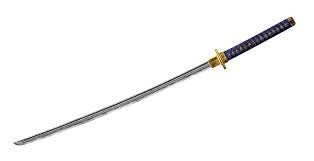 Benny would carry a katana with him on vacation because for him and his brother Tom, katanas are a big symbol for what they do. They do their work, quieting zombies, with the saying "warrior smart" to be smart out in the Rot & Ruin. Their whole work is formed around the idea of closure, or quieting the zombies. When they aren't on a job, they use their katanas. If they get into trouble it's not about closure, its life or death. 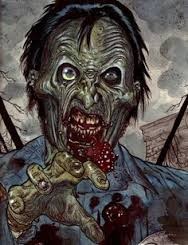 Cadaverine is a substance made from rotting flesh. This is useful out in the Rot & Ruin because zombies don't eat things that smell dead, so cadaverine provides "breathing room" in a crowd of zombies. Cadaverine proved itself when Tom got shot and fell into a pit of zombies but survived because of the magical substance. 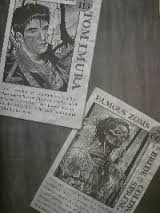 The zombie cards in this book lead to the biggest part. The Lost Girl zombie card set Charlie Pink-Eye on a rampage killing Nix's mom and kidnapping Nix. Benny and Tom had to try and save her, resulting in Benny saving Nix and killing Charlie. Benny would bring these cards because they were his favorite memory of his old life and friends back in Mountainside that he will never see again.