nephtali is using Smore newsletters to spread the word online.

Get email updates from nephtali: 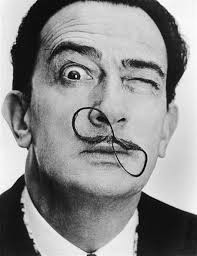 Salvador Dali was born May 11, 1904. Sadly he never knew his second brother that was named Salvador who died infancy nine months earlier. 1908 his only sister was born Ana Marie. Growing up the family lived in the Catalan town of Figueres but in the summers lived in a seaside village. Dali's father had the position of social and political power. When Salvador as four years old he went to this public school where he didnt like school and daydreamed a lot instead of studying. His father being not happy with that with his son he made his son go to a private school instead where all the classes where in French. He got his first drawing lesson when he was 10 years old.

"Beauty should be editable, or not at all " 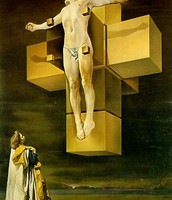 nephtali is using Smore newsletters to spread the word online.