In South Africa 1950 was a horrible time for the African Americans and the whites people, due to the political effects of the Apartheid. The Apartheid started in 1948 due to the whites in South Africa not wanting anything to do with the blacks. The Apartheid had ended up in political violence because the black demands were for equality and justice. Thousands of blacks were arrested and killed in confrontations with security forces. The blacks and the whites were not allowed to have any contact with each other. The whites had made laws toward the blacks that only let them do certain things. The first law that was made was the African National Party which won the Population Registration Act. Another political party that was made up by the whites was The South Africa’s National party came into play in 1991. The whites had dominated the blacks in many different areas. the final effect of political issues during the Apartheid in South Africa was during the years 1970-1980, the government started to change the laws of the Apartheid very slightly, and some of the restrictions of the laws had been increased. If any of the colored people wanted to live in a white area they would have to have permission to do so. 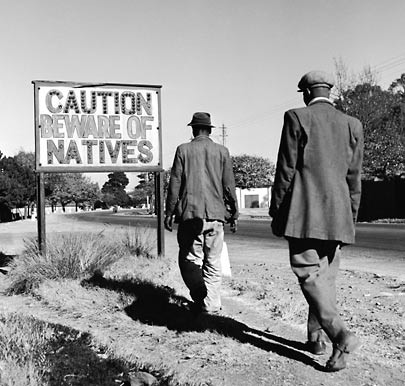 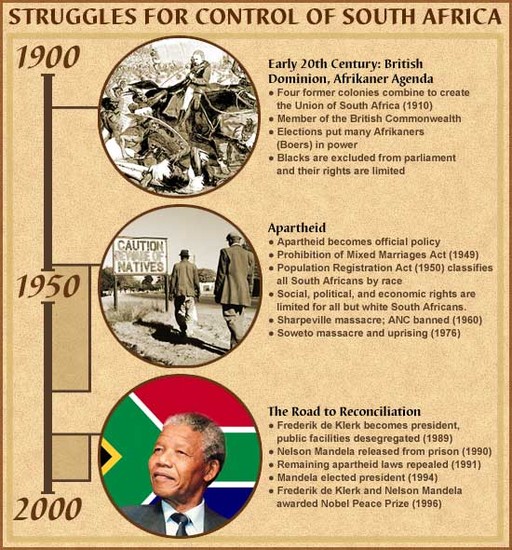 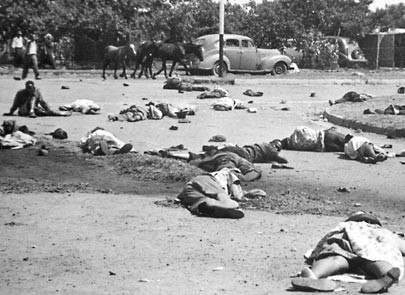