The Religion Of Judaism

The Religion Of Judaism 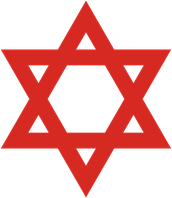 A follower of the Judaism religion is called a Jew. At the very beginning, founders of the religion lived in a place by the name of Mesopotamia. Witch is now known as present day Iraq. The religion was founded over 3500 years ago by Moses and Abraham. The Isriaelites were ancient ancestors of the Jews. Because of what all these people have done over all the years, Judaism has turned out to be one of the oldest and biggest monotheistic in the world. Furthermore, on the right is a picture of the Judaism symbol. This symbol refers to high holy days. It also resembles the star of David and gives hope to the present day Jews as a way to have peace and worship God, Abraham, and their ancestors.

Leaders of The Judaism Fath

Moses is very special to Jews because he led the slaved Jews out of Egypt and received the ten commandments from God. 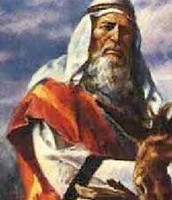 Abraham is the founder of Judaism and a common leader the Jews look up to. 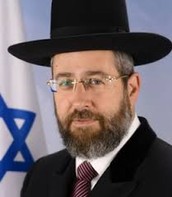 David Lau is one of the many present day leaders of the Judaism faith.

Judaism is very interesting to research and look into to. After seeing what Judaism really is, strong about their faith. It's impressive that they seem to stay loyal to themselves and their beliefs. I've also learned that Judaism is very different from any other religion. Cool and unique religion. 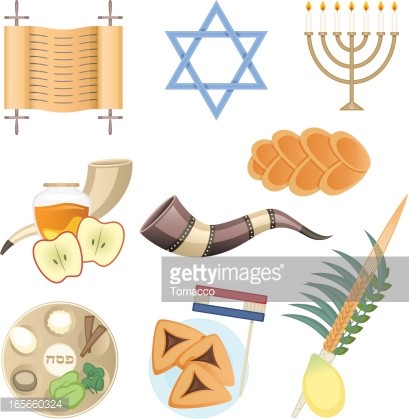 This is one of the Jewish headquarters in Turkey. It's also known as a Turkish Empire building. This particular building was founded in 1299 by Oghuz Turks under Osman 1.

This is a building of the tomb of the patriarchs. Avery sacret place.

The Temple Mount is the most sacret place of the Jewish culture. 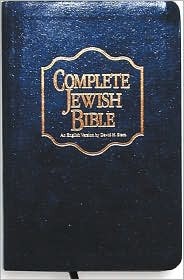 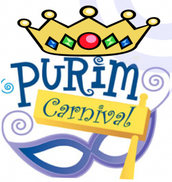 Purim is a festival celebrated in June by Jews witch celebrates how the Jews defeated Homan in an attempt to make a massacre.

The Passover is a festival that celebrates the freedom of Jews from Isrialites in Egypt as slaves.

Lag B' Omer is a festival that celebrates the end of the plaque in the 2nd century.

Connect with A Manikantan