Tahlia is using Smore newsletters to spread the word online.

Get email updates from Tahlia:

By Tahlia and Zackery

By Tahlia and Zackery

In Asia there is a country called the Philippines. It is a group of islands. The Philippine flag is White, yellow, red and blue. If you go there you will recognise it is highly different.

This is the country of the Philipines

Life as a Philipine Person

Filipino people live their lives extremely differently to Australians. They reside in villages or cities. Filipinos live in small houses with two or three small rooms made out of palm leaves and bamboo, whereas Australian people live in large brick houses with many rooms.

This is what Philipine men wear every day

This is what women wear for formal occasions

Jobs in the Philipines

Filipino people have very different jobs to most Australians. The majority of men prosper their lives fishing. They mainly catch shrimp, tuna, seaweed, lobster and pearls. Both men and women grow rice, sugar, pineapples and coconuts on their farms, they also do many different woodcrafts such as wood bowls. The sheilas do many needle works. They sew table cloths, bed covers, table mats, dresses and shirts. 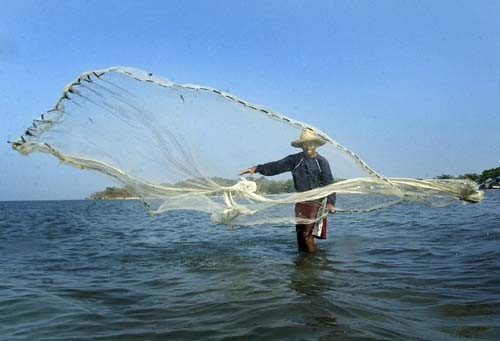 Filipino people have smiler food to Australians. They mainly eat and cook rice. But they also grow different food such as sea food and fruit. Filipinos have many coconut trees, so they sell lots of coconuts and use most of them in their cooking. 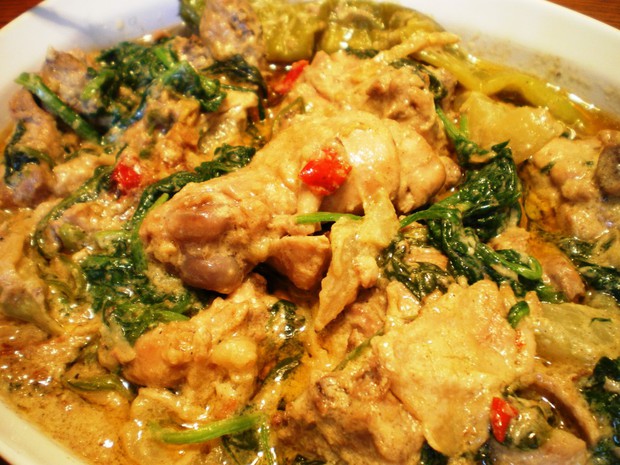 The head of the sports in the Philippines is Basketball. But Badminton, volleyball, tennis, boxing and swimming are also very popular. Horse-fighting also happens. It is when horses fight for three minutes but they are not allowed to fight to death. Serious injuries do occur. 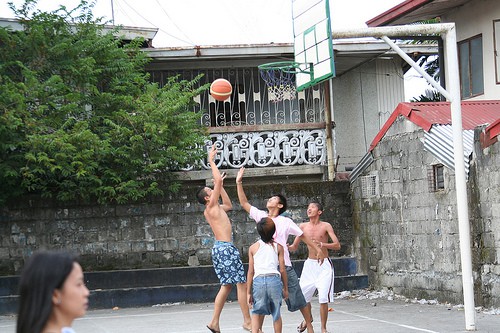 Tahlia is using Smore newsletters to spread the word online.

Follow Tahlia Medley
Contact Tahlia Medley
Embed code is for website/blog and not email. To embed your newsletter in a Mass Notification System, click HERE to see how or reach out to support@smore.com
close