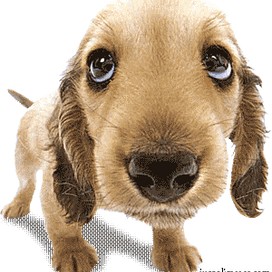 Get email updates from RHYAKEN:

The Amazing Leader of the Eureka Stockades

The Amazing Leader of the Eureka Stockades

Peter Lalor was born on the 5th of FebruaryBorn in Ireland in 1827, he is know for saving the miners and Eureka Stockades. Migrated to Australia in 1852 and headed to the Ballarat 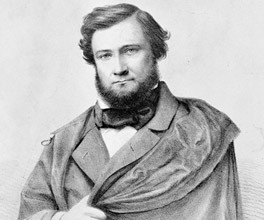 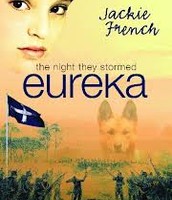 Six of the police and troopers were killed in the fight of Eureka Stockades. 125 miners where taken prisoner. 22 deaths among the diggers and they were no match for the police and army. The Eureka Stockade was caused by a disagreement over what gold miners felt were unfair laws and policing of their work by government.
Eureka stockades

Challenges: Had to stand up, lost an arm, finding gold, lost wife and family, ran away from THE BATTLE. I think Peter Lalor's hardest challenges were, lost family and lost an arm.

I think Peter Lalor had a lot of hard challenges and great achievements!!!!!